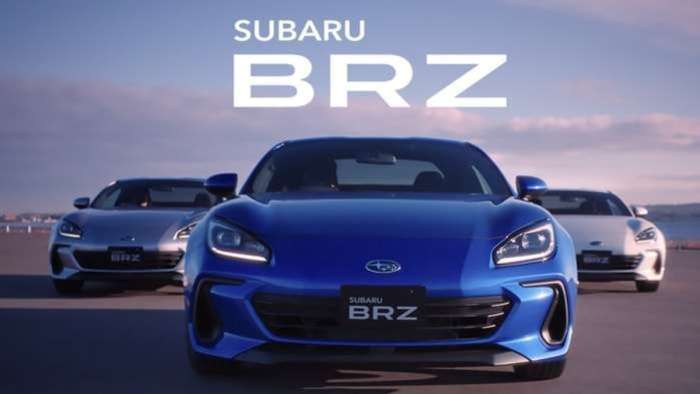 Did the 2022 Subaru BRZ coming to U.S. customers get shortchanged? See why the BRZ sports coupe gets less power than the Japan-spec model.
Advertisement

The Japanese automakers revealed the next-generation 2022 BRZ and GR86 would have four more horsepower than what Subaru of America announced in November. Both Subaru and Toyota say the Japan-spec sport coupes will have 232 horsepower and 184 lb.-ft. of torque. 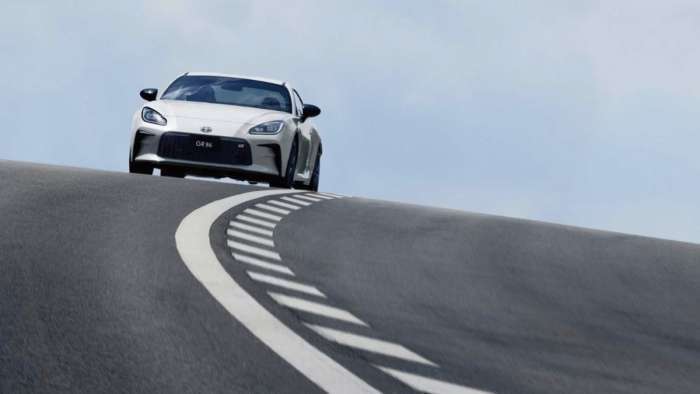 In the announcement made by Subaru of America last November, the 2022 BRZ coming to U.S. shores will have 228 horsepower and 184 lb.-ft. of torque. Why do the U.S. models come with less four less horsepower but the same amount of torque? Subaru says the horsepower ratings are accurate.

Torque News reached out to Subaru of America for an explanation. A Subaru spokesman told us, "SOA's press release regarding the horsepower for U.S. spec 2022 BRZ is accurate. The difference is due to emissions." 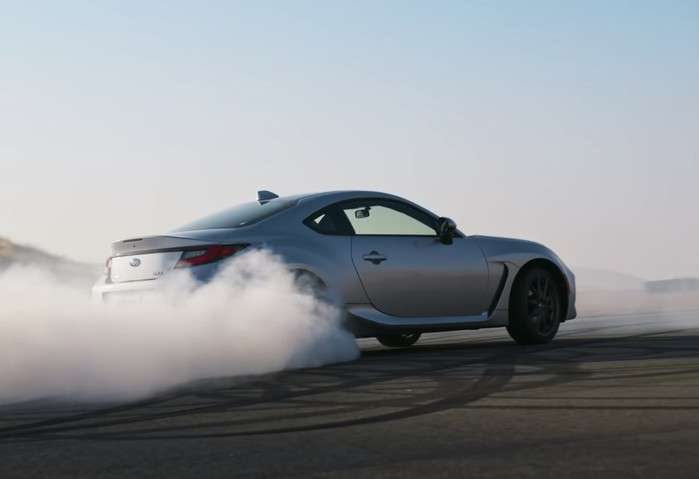 The recent EPA report says, "Innovation in the automobile industry has led to a wide array of technology available to manufacturers to achieve CO2 emissions, fuel economy, and performance goals."

The 2.4-liter normally-aspirated Boxer engine now powers the 2022 Subaru BRZ. The BRZ gets an additional 23 horsepower over the current 205 horsepower in the 2020 model. The FA24 2.4-liter Boxer engine Subaru put in the 2022 BRZ is not the same as the Ascent and Outback powerplant.

The BRZ engine uses different technology for performance and emissions

The Ascent and Outback turbocharged engine is direct-injection only. The 2.4-liter Boxer engine stuffed into the BRZ gets a unique combination of direct and port fuel injection.

Developed with Toyota, the BRZ utilizes direct and port fuel injection (Toyota D-4S fuel system). Direct injection is good, but it has a downside. The direct injection needs the engine to be warm to atomize the fuel fast enough and mix it with the air. So it takes a lot more fuel on a cold start.

The direct injectors are strong enough to run the engine at high RPMs, but for better cold start-up, the system splits the work between the two sets of injectors at a cold start. Subaru and Toyota used the technology in the previous-generation BRZ's 2.0-liter Boxer engine. 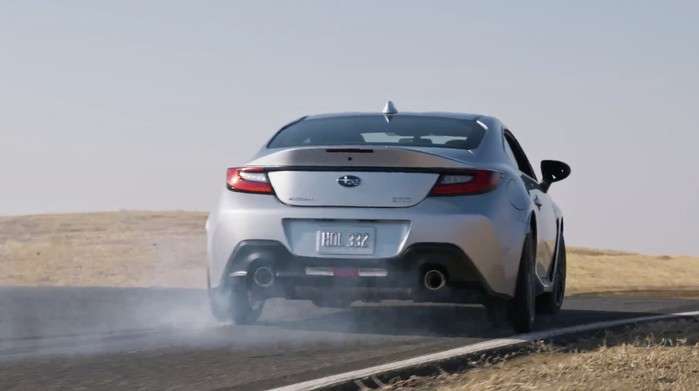 The second-generation BRZ with the naturally-aspirated 2.4-liter Boxer engine gets this new fuel system. It has excellent cold start capabilities along with high RPM performance without a turbocharger.

The new 2022 Subaru BRZ U.S.-spec model gets four less horsepower because it complies with U.S. emissions standards. Subaru of America achieved compliance with the EPA based on the emission performance of all its U.S. vehicles. It's the game they have to play.

Neil wrote on April 9, 2021 - 5:38pm Permalink
Because emissions..... Well obviously. But what was done to meet the restrictions and reduce the power? Is it some extra piece of smog equipment? More restrictive exhaust components? Simply ECU tune changes? Hopefully its just a tune, because most people retune these cars with aftermarket programming. They LOVE E85 with the dual injection setup. Way more power and E85 is way cheaper to run than premium fuel, even when the reduced MPG is considered.