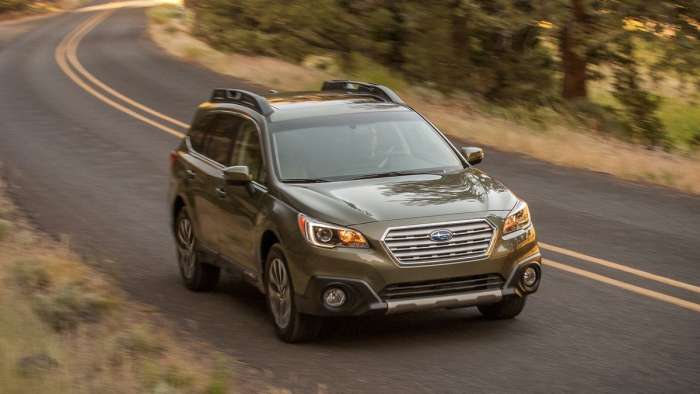 Subaru gets hit with a second lawsuit over defective fuel pumps. This new class-action involves a Subaru Outback owner.
Advertisement

A 2017 Subaru Outback owner has filed a second lawsuit against Subaru of America over defective fuel pumps. The first lawsuit filed earlier this year included the 2017-2019 Subaru Outback, Ascent, Impreza, and Legacy models. The latest class-action lawsuit is filed in U.S. District Court in Hawaii.

In the latest lawsuit filed against Subaru, owner Roman Anderson, represented by attorneys Imanaka Asato in Honolulu, HI, claims his car has shown signs of a defective fuel pump. His Outback failed to start, and once, in November 2019, it stalled while stopped at a stop sign. Because the cost to replace the fuel pump is around $1,000, and his car is not under the recall, Anderson has not had the fuel pump replaced. 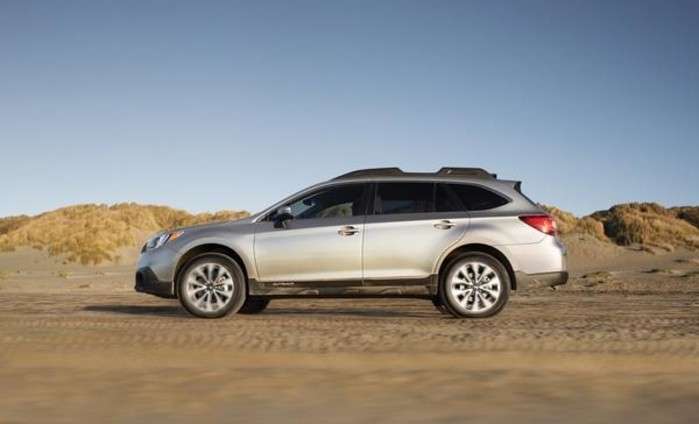 The first lawsuit claimed Subaru knew about or should have known about the fuel pump defect "after running countless tests and diagnostics throughout production, yet continued to manufacture, market, sell, and lease their vehicles without disclosing the defect to the public."

Anderson purchased a certified pre-owned Subaru Outback in Hawaii. He also said the automaker's latest recall to address the faulty equipment is too limited and doesn't include all of the vehicles affected, including his 2017 Outback. 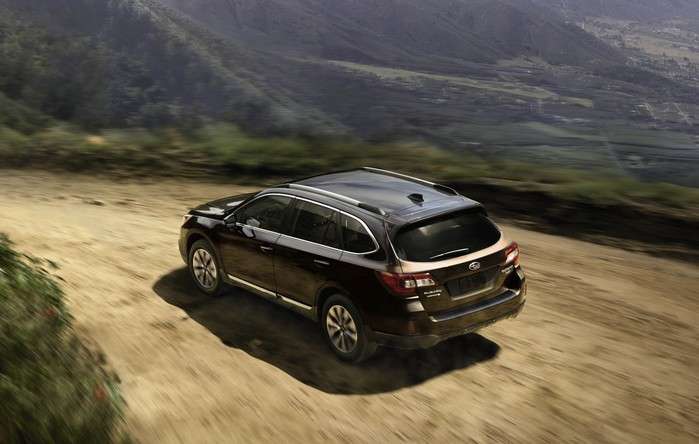 The supplier, Denso International America, located in Michigan, supplied Subaru with the defective "low pressure" fuel pump before July 2019 and began using a new fuel pump with a filter and higher density impeller after that date.

Subaru and the National Highway Traffic Safety Administration (NHTSA) announced a recall of 2019 Outback, Ascent, Impreza, and Legacy models. They said fuel pumps could fail, causing the engine to stall without the ability to restart the car, increasing the risk of a crash. The recall affected 188,207 U.S. vehicles.

How will owners know if they have a defective fuel pump?

There are three symptoms to look for if your Subaru has a defective Denso fuel pump. The first thing you will notice is the engine is idling rough and not running smoothly. The car's check engine light might also come on. Then the vehicle might stall and quit running altogether. If the engine does stall, it may not restart again. The symptoms are due to a lack of fuel getting to the engine's fuel-injection system.

The National Highway Traffic Safety Administration (NHTSA) says fuel pumps in some Subaru models could fail, causing the engine to stall and not restart. The most significant risk for drivers is having the engine stall while driving, increasing the crash risk. Subaru says it is unaware of any crashes or injuries related to this issue.

Some owners reported on the NHTSA and Car Complaints websites, their cars would not start, and others said their vehicles lost power while driving at low speeds or just after starting the vehicle. If owners experience their cars running rough, see a check engine light, or have a loss of power, they should pull off the road or highway to a safe place and have the car towed to a Subaru retailer for inspection.

If you own or have leased a 2013-2018 Subaru vehicle with a Denso low-pressure fuel pump and have experienced reduced engine power, stalling, or engine shutdown due to a faulty fuel pump, you may qualify to join this investigation. You can contact attorney Clay Barnett in Beasley Allen's Atlanta office to discuss potential legal claims.

John Goreham wrote on September 11, 2020 - 4:02pm Permalink
Hey Denis, any idea why the Forester Model seems to be dodging this bullet? Same engine. Maybe manufacturing location differences? Any insight much appreciated.
Ryan wrote on September 12, 2020 - 9:14am Permalink
American built Subarus only. Japan built Subarus seem to be higher quality. Wrx, brz, forester, crosstrek.
Kodi Sorensen wrote on September 13, 2020 - 7:18am Permalink
Hey Denis, does this happen to affect the 2012 WRX at all? Noticed it said 2013, and I thought 08-14 was all mostly the same. Or at least 11-14 is allegedly the same. Just curious if I need to be worried or not.
Laura Glasner wrote on September 11, 2020 - 10:24pm Permalink
We just purchased a certified used 2019 Outback in July 2020. I called Subaru and gave them the VIN and they said our car was not included in the fuel pump recall. But it was manufactured prior to July 2019. What should I do?
John King wrote on October 6, 2020 - 4:44pm Permalink
I have a 2020 Subaru Legacy Sport that just experienced the same fuel-pump failure and died and would not restart. So the problem continues...
Carol Sutton wrote on November 1, 2020 - 1:48pm Permalink
I just ran across this article and I'm concerned because I bought a 2017 Outback 3 days ago. How do I find out if my vehicle is on this recall list?
F in Denver wrote on November 1, 2020 - 9:06pm Permalink
2016 Legacy here. Intermittent rough idle.
Sean Keller wrote on November 10, 2020 - 2:50pm Permalink
I have a 2019 Outback covered by the recall and I am planning on taking a long trip this week in it. I have not noticed any of the signs, but the dealership has asked that I come in to have it replaced. Not having enough time now, I wanted to ask, how serious is the issue if I haven't noticed any symptoms? Will I most likely be okay on my road trip this week?
Henry Weiss wrote on August 12, 2021 - 4:40pm Permalink
My 2021 Outback xt stopped taking gas twice a week ago while on the freeway, scaring my wife and myself amid honking of pissed-off motorists. Took car to dealer where purchased and was told it wasn,t on recall list (they didn't even know there was a recall). They found nothing with road testing or electronic diagnostics check and told me to drive the car home. I explained to them...NO, then called the Subaru recall folks who are now pondering what to do. Anything less than a complete repair will find me as a participant in ongoing lawsuits.

LG's New EV Battery Plant Is a Welcome News for Tesla
Tesla Giga Berlin's New Hurdle: It's Not Only the Gov't, but Now Tesla Itself
END_OF_DOCUMENT_TOKEN_TO_BE_REPLACED