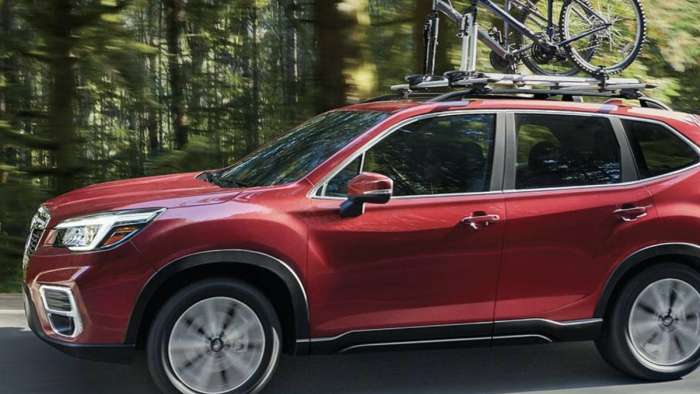 One Million New Subscribers And The Subaru Starlink Lawsuit Update

Subaru announced it enrolled one million subscribers in its Starlink connected services. Here is a Starlink class-action lawsuit update.
Advertisement

Subaru of America announced it enrolled the one-millionth subscriber into the automaker’s Starlink connected services. Customers can get the safety and security subscription service in the 2021 Forester, Outback, Crosstrek, Ascent, and other models. The in-vehicle technology offers customers multimedia content, smartphone connectivity, seamless navigation, and safety.

Subaru offers three packages for customers, including automatic collision and maintenance notification, emergency and roadside assistance, a vehicle health report, and more. The initial 3-year subscription is free, and subscribers can access the services through the vehicle, smartphone, or computer. 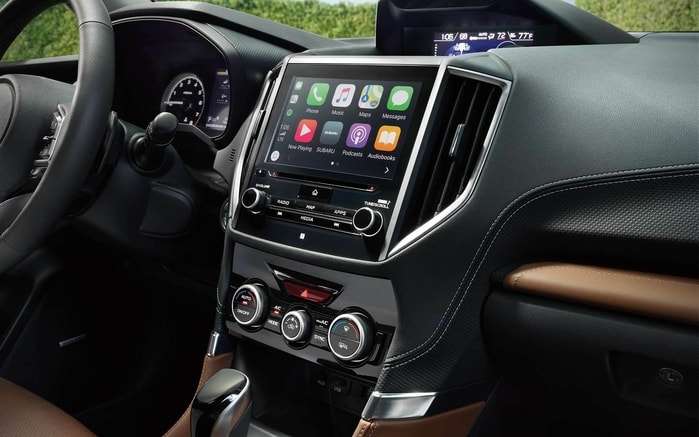 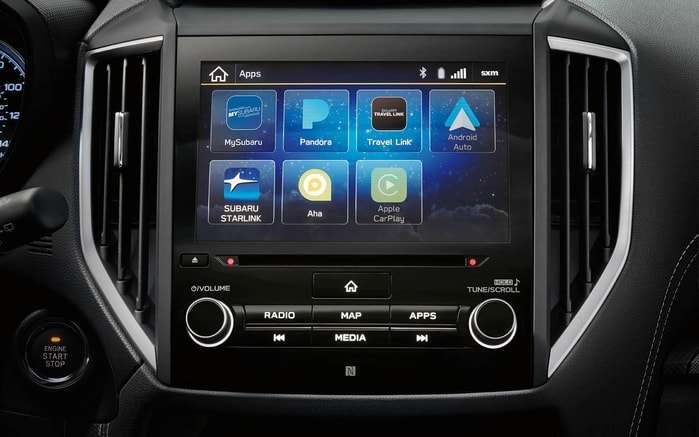 Owners claimed the system was prone to freezing and other malfunctions that make it non-responsive. The plaintiffs also claimed the malfunctioning system could cause drivers to be distracted, potentially leading to unsafe driving and collisions with other vehicles.

Other issues included the radio coming on at high volume when the car is turned on, smartphone favorites aren’t saved, audio/radio functioning is erratic, touchscreen controls are unresponsive, and Bluetooth connectivity issues.

Subaru did not admit to any wrongdoing but agreed to resolve the claims against them in a $6.25 million Starlink class action settlement in June 2020. Subaru decided to give class-action members a five-year/100,000 mile extended warranty and reimbursement for qualifying out-of-pocket expenses.

Check out: Having Problems With Subaru Starlink? What Owners Can Do

The Subaru Starlink lawsuit potentially benefited 785,000 Subaru owners and lessees. Subaru said in a joint statement, “We believe that by entering into this settlement, Subaru has affirmed its reputation for standing behind its products and taking care of its customers.”

The current generation Starlink technology seems to be operating without issue, and the automaker has corrected the problem with the previous-generation 3.0 system. Customers can get the new updated Starlink system on the 2021 Forester, Outback, Crosstrek, Ascent, and other models.

You Might Also Like: Subaru Boss Says How They Fix Past Quality Issues And Improve New Models Now

Kk wrote on December 31, 2020 - 4:36am Permalink
In EU this is not working (starlink), where the gsm module just works for free without any subscription and you can call 112 just fine or in case of crash where it calls it automatically.. Crazy world
SubaruOwner wrote on December 31, 2020 - 1:49pm Permalink
As part of my Subaru car purchase, I met with the dealer's "tech specialist" to walk through the technical features of my new car. He told me that Subaru Starlink sucks and that I should go with Android Auto or Apple Car Play instead. This is the Subaru dealer rep saying this. "Other issues included the radio coming on at high volume when the car is turned on" This must be the "feature" where the radio always turns on when you start the car, even if you had stopped the car with the radio off. Whoever in Subaru thought this was a good idea needs to be axed.
jg wrote on January 2, 2021 - 12:17am Permalink
The “other issue” is at various times while operating the vehicle (for me is was most prevalent after ending a call, but the Bluetooth connected phone ringing also did it), the volume of whatever is coming out of the speakers is suddenly at 100%. Aside from being ear-damaging, heart attack inducing, and wildly distracting, it would think there is irreparable speaker damage as well that won’t be evident for years to come.
Leon levental wrote on January 1, 2021 - 12:43am Permalink
I bought 2019 subaru outback in January 2019 from easthills subaru in long island, ny. The radio was constantly freezing and was replaced. The emergency assistance was working only for 1 year and after that I was told if I want it, than I have to pay for it. The radio starts very loudly the moment I turn ignition key on. My smartphone was paired, then suddenly got disconnected, so it had to be paired again. The infotainment system does have a problem, precisely as consumer report says. .
Ladislaus Kraemer wrote on January 4, 2021 - 10:22am Permalink
When I tell it to play pandora it tells me it can't connect when everything else is connected even if I manually turn on pandora on my phone this is a 50/50 connection proposition. I get the green and red bar and it's wasted of time to tell it to refresh pushing them. I also tried media, and sometimes it will connect through there I have to stop to do this, wish is annoying, and then it will connect to the blue tooth but won't show pandoras site but plays music. It does show the site once in a while.
"Eagle13" , Geo... wrote on February 14, 2021 - 8:07pm Permalink
I have been enjoying a Subaru 2016 Outback I am a very satisfied customer of Grand Prix Subaru Complete maintenance , parts Department and Service My previous model was a 2009 Outback
Julie wrote on July 3, 2022 - 10:18am Permalink
Why were wall of the 2019 Subarus left out of this class action suit? I have connectivity issues (apple driving assistance through the map app, keeps cutting out, & I have to re-pair it, changed too an Apple cord hasn’t fixed it. I also have issues with radio blaring intermittently between phone calls, which often get dropped for no reason at all.