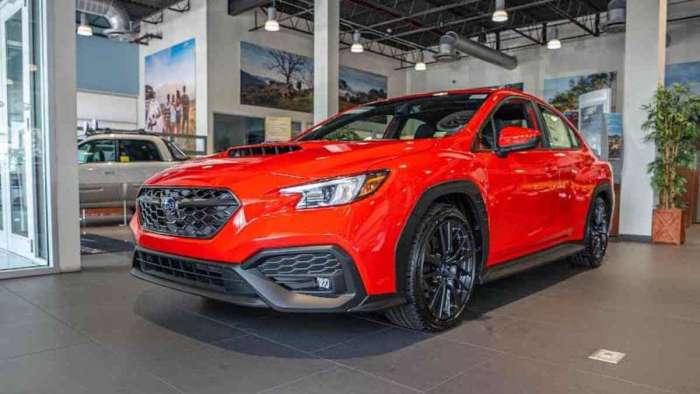 Is The New Subaru WRX Finally Catching On? It’s A Car Of The Year Semi-Finalist

The 2022 Subaru WRX had a slow start, but is it finally catching on with performance car enthusiasts? It's now a North American Car of the Year semifinalist.
Advertisement

The 2023 North American Car of the Year semifinalists have been announced, and the 2022 Subaru WRX is a surprise finalist. The next-generation WRX performance sedan had a slow start when Subaru of America first announced it, but performance enthusiasts are warming up to the sport-tuned sedan.

The list of semifinalists was announced this week at the North American International Auto Show (NAIAS) in Detroit. A jury of 50 automotive journalists from the U.S. and Canada vote on the awards, and the winners of the Car, Truck, and SUV categories will be announced in January. 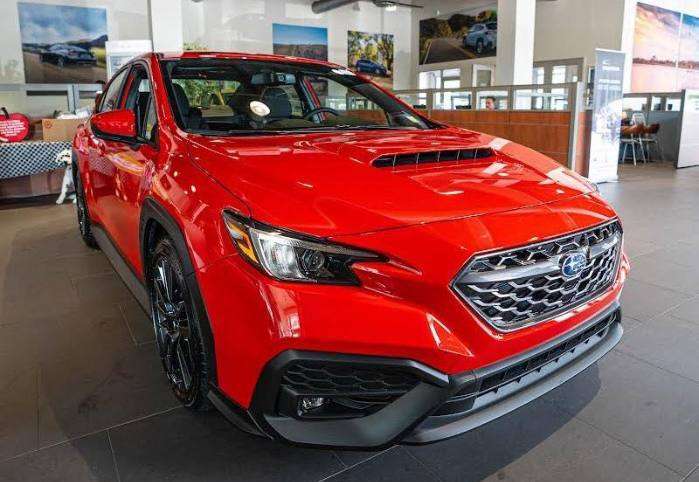 The ten semifinalists for North American Car of the Year in alphabetical order:

The sport-tuned Subaru WRX comes standard with all-wheel-drive, which is one big difference in sports cars. You won't find the sports car in the garage when the weather is terrible. It's driven year-round in the snow, wet, mud, and icy conditions. 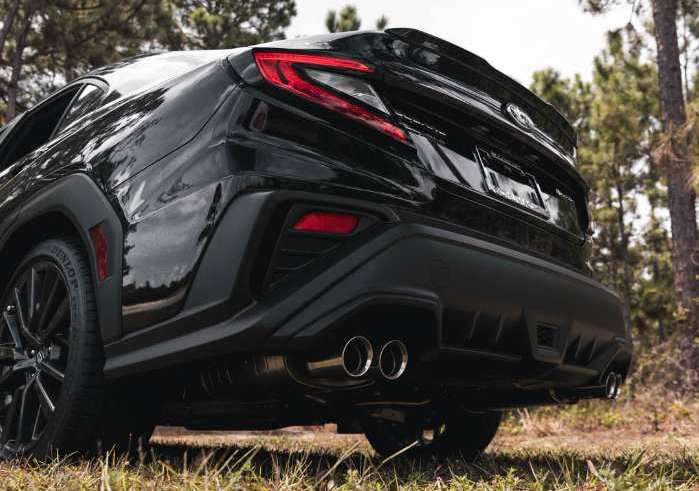 But the 2022 Subaru WRX brings something unique. It's more than all-wheel-drive that sets it apart from all other models. It's called balance. A flat-four Boxer engine powers the WRX, and it's not offered in any other sports car under $31,000.

The horizontally-opposed design allows the engine to sit low in the chassis lowering the center of gravity, giving the sport-tuned WRX optimal balance and the best driving dynamics. It's what sets the brand apart from all other automakers.

The WRX Symmetrical all-wheel-drive system works in concert with the car's overall balance, bringing stability you won't find in other sports cars. With the WRX, it's about synergy, how the car responds to driver inputs, and its overall driving dynamics and stability.

Subaru of America (SOA) reports in August, the next-generation WRX saw its second month of increase in sales. Subaru delivered 2,304 new WRX performance sedans to U.S. customers compared with 2,194 in August 2021, an increase of 5.0 percent. Last month the WRX was up 9.8 percent. The WRX is in an uptrend for the first time since its dealer launch.

The 2022 Subaru WRX faces stiff competition for the 2023 North American Car of the Year. Can the next-generation WRX win it all? Being on the list is a minor success for the all-new sports car.