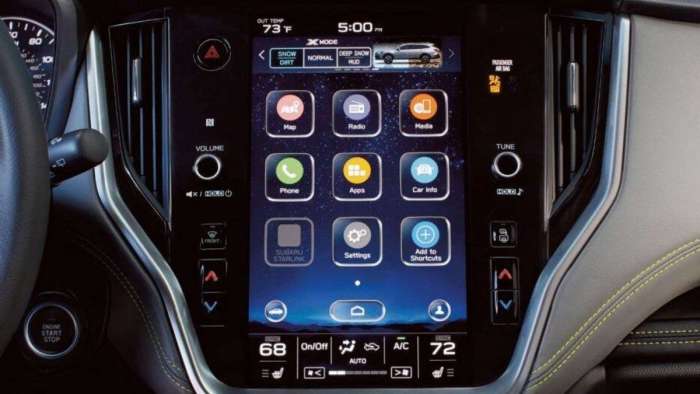 Subaru updated its Starlink Apple CarPlay software for the 2020 Subaru Outback but what about Android users?
Advertisement

If you are frustrated with Subaru’s Starlink there is good news. Starlink gets a needed software update that will affect the 2020 Subaru Outback and Legacy models. One of the main complaints with the new wagon after it received a remodel was the car’s smartphone pairing using Apple CarPlay or Android Auto. The newly released update should help Apple users run CarPlay in portrait mode.

According to a post on Reddit, an employee of Subaru says the automaker released the software update on June 24. Although the bulletin does not say it will work with Android Auto, the post says the update will be coming soon. Unfortunately, this update will only affect 2020 cars and not older models. 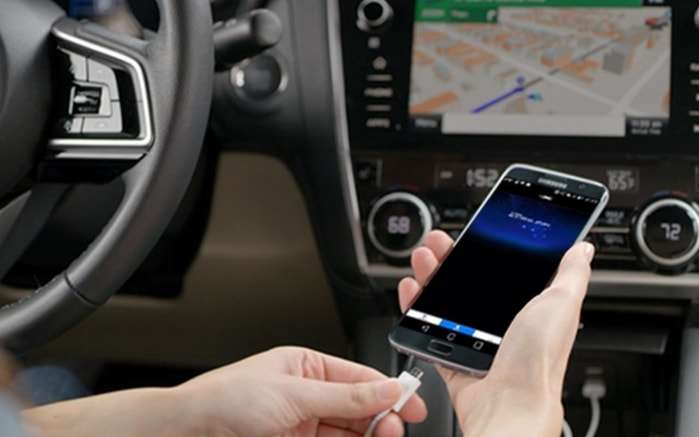 Dominick Infante, Subaru of America Director, Corporate Communications, told Cars.com the update is currently available only via USB through Subaru retailers, but the automaker is aiming for an over-the-air update by the end of July. 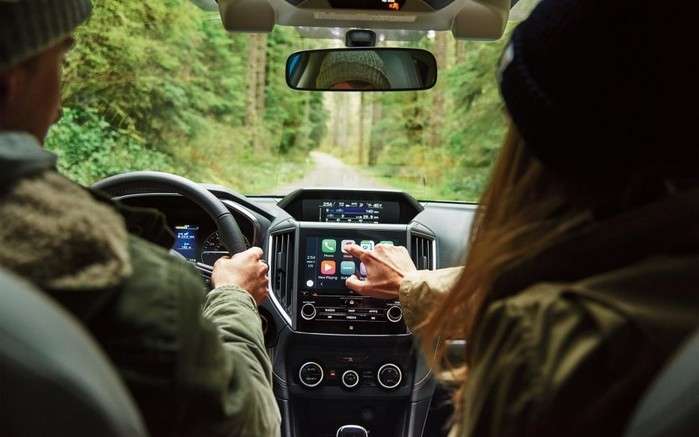 The automaker says Android users should see improved responsiveness with this new software update. But it’s unlikely Android Auto will run in portrait mode yet.

The good news is that the portrait mode is coming to 2020 Subaru Outback and Legacy models, first on Apple CarPlay and possibly Android Auto will be updated soon. The bad news is, the update does not affect older Subaru models. Look for a future Torque News report on upcoming Android Auto software updates.

Tsingshan's Threat to Tesla: EV Maker Is In Battery Crosshairs
Tesla-Funded Research Reveals One of The Biggest Mysteries of EV Battery
END_OF_DOCUMENT_TOKEN_TO_BE_REPLACED