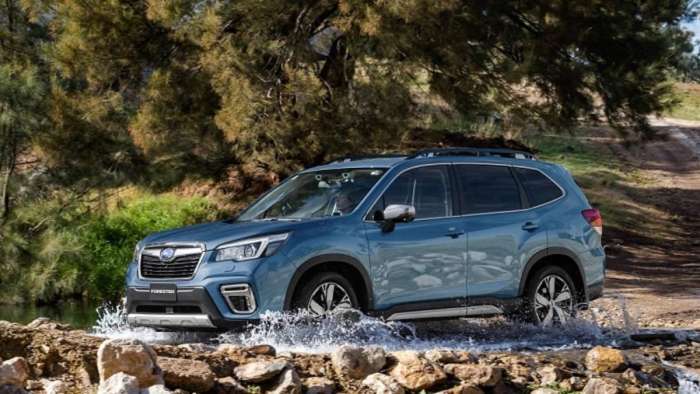 New Subaru Forester, Crosstrek Whip Up Around The Globe

The all-new 2019 Subaru Forester and newly-redesigned Crosstrek whip up more global awards, See where they get Car of the Year awards.
Advertisement

The all-new Forester and redesigned Crosstrek are two of Subaru’s hottest all-wheel-drive vehicles around the globe. Customers are snatching them up faster than some dealers can supply them and now the new Subaru Forester and Crosstrek are double winners in this year’s OzRoamer Car of the Year awards in Australia with both vehicles taking top honors in their respective categories.

Crosstrek gets another global award 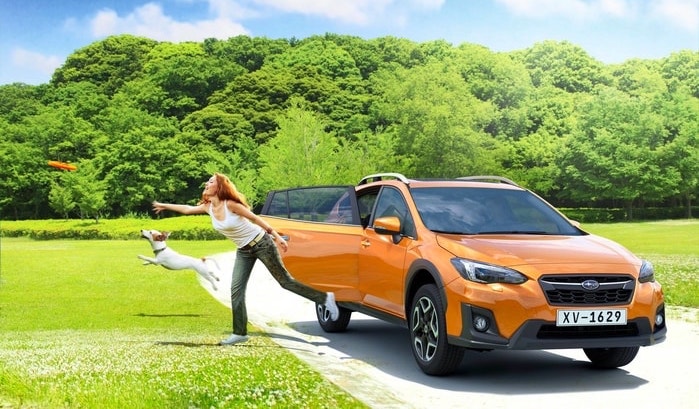 4x4 Magazine also praised Crosstrek for its safety features and being Euro NCAP’s highest-scoring vehicle of all time for child occupant protection at the time of its launch. Crosstrek also gets Subaru’s new Global Platform, which the results in further improvements to the sure-footed combination of grip, feel and sharpness for which Subaru is known for, giving Crosstrek XV exceptional ride and refinement.

Elon Makes a Cybertruck Statement With an Action, But Quiet in Words
Tesla's Record Month in China: Doubled Registrations in March 2021
END_OF_DOCUMENT_TOKEN_TO_BE_REPLACED