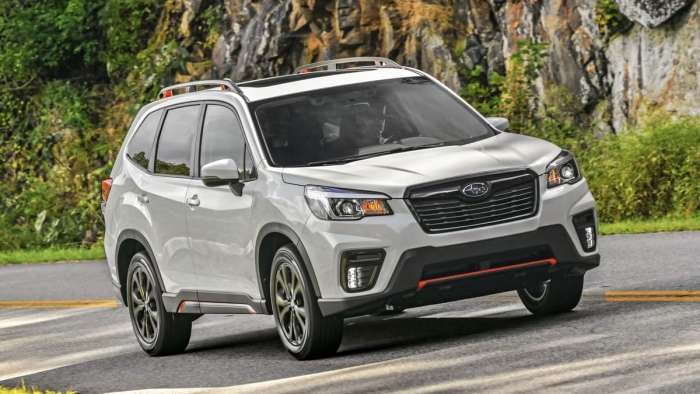 The plaintiff, Steven Scott from British Columbia, is represented by McKenzie Lake Lawyers LLP and joins similar class-action lawsuits against Subaru of America. According to the statement of claim, the lawsuit alleges Scott's 2016 Subaru Outback, with 4,076 miles on the vehicle, had electrical system problems saying the passenger window and the battery drained after leaving the power tailgate open for 15 minutes. 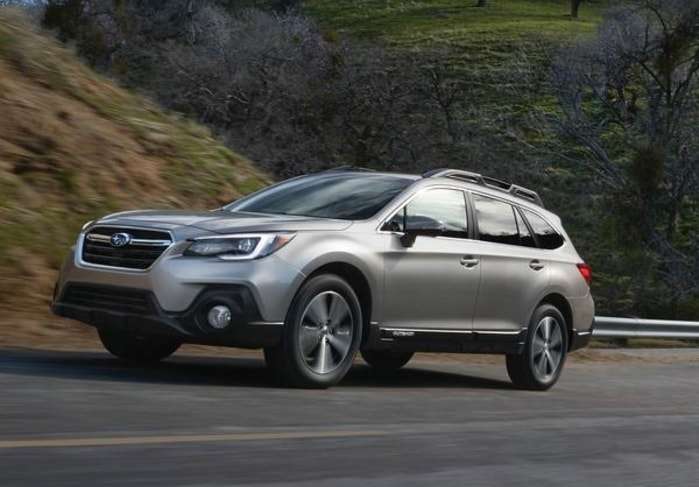 The lawsuit alleged in June 2019, Scott's Subaru Outback wouldn't start, so he had the vehicle towed to a dealer where the technician gave the battery a boost and told the plaintiff he needed a new battery.

Scott says he purchased a new battery and battery charger, and in July 2019, Subaru technicians determined the battery was at medium health, and no parasitic drain was found. The plaintiff says he charged the battery twice and had to use a spare battery on numerous occasions. 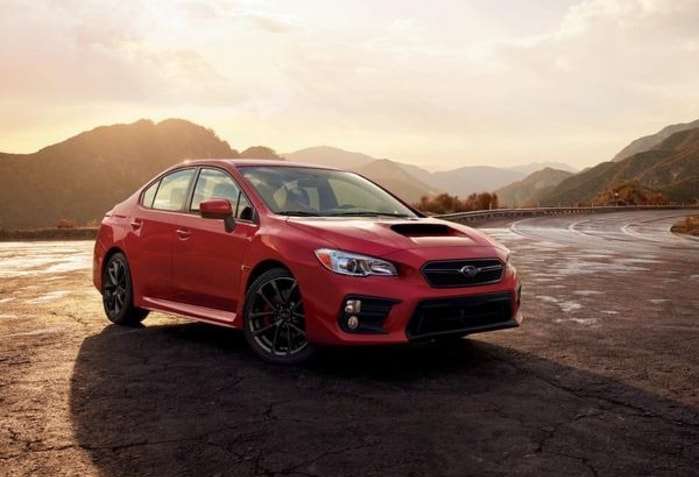 Plaintiffs in an earlier lawsuit against Subaru of America also said defects with Forester, Outback, Ascent, Legacy, and WRX batteries make it necessary to replace the battery in their cars far more often than is typical with other, non-defective vehicles. Owners say they must replace their batteries frequently as a result.

The class action against Subaru claims the automaker has known about the problem and has issued multiple TSB service bulletins filed with the NHTSA over drained battery issues since 2015. The class actions say Subaru has failed to recall the vehicles and fix the problem under its warranty obligations.

You Might Also Like: The Updated 2022 Subaru Model Preview And Why the New Forester and Crosstrek Models Are Delayed