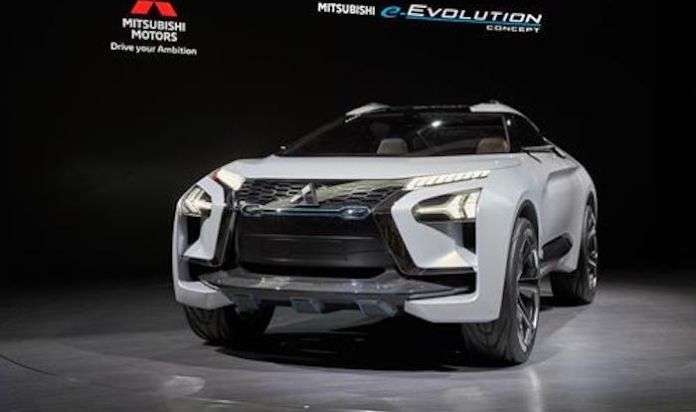 Not many are talking about Mitsubishi yet, but they will be. Here’s what the brand has coming in the near future.
Advertisement

The Japanese automaker is leading the way into the EV revolution that’s coming whether we like it or not. Even though it disappointed EVO enthusiasts, Mitsubishi was smart to axe the performance sedan because they know the market is calling for Crossovers, SUVs and hatches. The brand’s strategy moving forward will be to bring new eco-performance vehicles to market.

Mitsubishi has been on the leading edge of all-electric technology, and the new partnership with Nissan will fund a new revitalized vision for the company. They should be bringing some fun new products to the U.S. and global markets in the next decade.

Their first example is the e-Evolution Concept they brought to the Tokyo Motor Show. It’s Mitsubishi’s new brand strategy under the new "Drive your Ambition" global tagline, that will drive the Japanese automaker’s future vehicles, and it’s an all-electric future. Mitsubishi says, the prototype “illustrates the strategic direction of a renewed MMC brand that incorporates the strengths of SUV, EV, and the ability to integrate new systems for a connected mobility customer experience.” 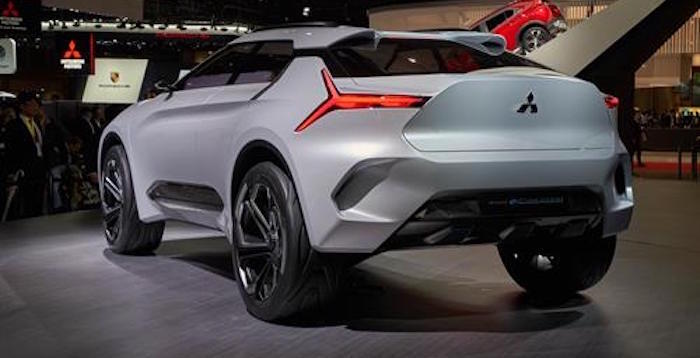 There's a new world of eco-performance coming and Mitsubishi will be leading the way. The brand will use technology developed from years of motorsports involvement, and they will incorporate their proven S-AWC all-wheel drive system from the rally-bred EVO sedan.

The new e-Evolution will be a new breed of “high performance cross-country tourer, ” they say will outperform the old EVO. The press release says it will be faster and quicker than their Internal Combustion Engine (ICE) powered Lancer Evolution performance sedan. The drive battery is located under the floor mid-ship of the vehicle, providing a low center of gravity, so the vehicle will have superior driving dynamics over an ICE powered vehicle.

Mitsubishi says because it doesn’t have a big internal combustion engine under the hood, it gave designers the space to design a radically novel cockpit with an instrument panel that appears to float in front of the driver. Mitsubishi is also developing new AI (artificial intelligence) technology they say will “augment the driver’s capabilities” to ultimately make the vehicle perform according to their abilities and “quickly experience a vehicle that behaves the way they want it.”

The Mitsubishi Lancer Evolution is gone forever, but a new era of eco-performance is coming soon for performance fans. When the production model crossover hot hatch does arrive, look for the e-Evolution to be an all-electric vehicle that will be anything but boring.