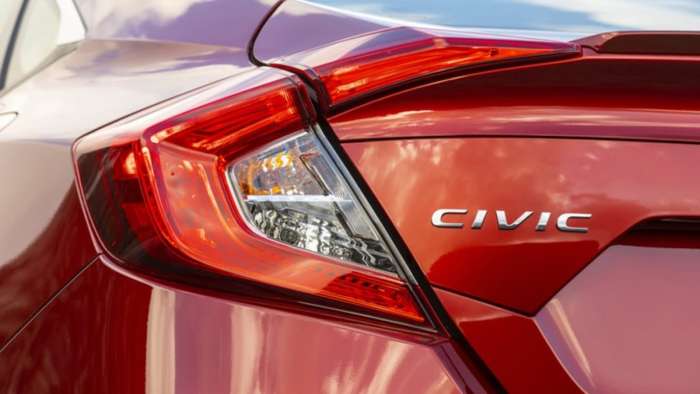 If You Own A Honda Civic Watch Your Back, It’s Targeted Most By Car Thieves

Be extra careful if you drive an older Honda Civic or Accord.
Advertisement

Do you drive a Honda Civic or Honda Accord? You better be careful where you park and use a CLUB lock on your steering wheel. The Honda Civic and Honda Accord are the top-two most stolen cars in America according to a report from Insurify. They say the 1998 Honda Civic is stolen more often than any vehicle in America at a rate 6 per 1,000 vetches and 45,062 were stolen last year. 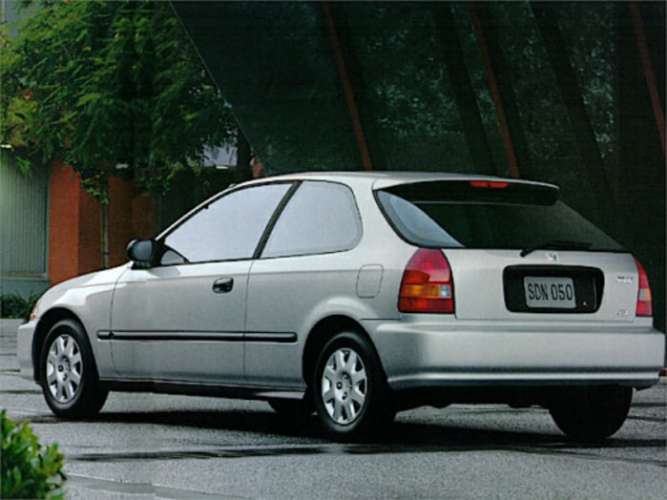 Hondas are targeted most because they hold their resale value. Plus, thieves can profit by stripping them and selling the parts to repair shops and junkyards. Older cars are also easier to steal because they usually lack the advanced anti-theft protection that newer cars have. The 1997 model year was the last year the Accord didn’t come with an immobilizer and car thieves know it. The sixth-generation Honda Civic hatch is also a popular car that tuners want to modify.

If you own a silver Honda Civic or Accord you better be doubly careful. According to CCC Information Services, silver is the top color car thieves pick followed by white, black, gold and dark green. Besides the Honda Civic and Accord, check out which cars are stolen most. 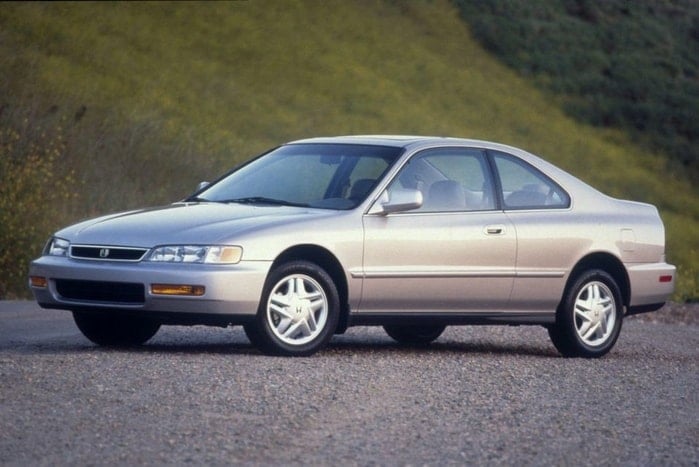 An interesting Honda Accord car theft happened recently in Bloomfield Hills Michigan. The Oakland Press reported a woman walked into Page Honda, asked to test-drive a new 2019 Honda Accord and never returned it. What’s interesting, the dealer let her drive the car off the lot alone on the test drive. The woman and the new Honda have not been seen since.

So lock up your older Honda Civic and Accord and use some sort of security lock on the steering wheel. You are being targeted most by car thieves.

Bookmark our Honda page and be sure to follow the latest 2019 Honda Civic reports on Facebook, Twitter, Instagram, Tweet your Honda news tips to us @HondaReport and we'll give you a shout out! Be sure to check back often for more Honda news and updates!

Also watch the 2016 Honda Civic Colors and Interior as well as click to subscribe to Torque News for daily Honda and automotive news reports.

Denis Flierl wrote on June 27, 2019 - 8:28am Permalink
Have you or someone you know had their Honda Civic or Accord stolen?
Brook wrote on September 22, 2021 - 8:07am Permalink
my beloved ‘97 Civic was stolen yesterday in Minneapolis. bought that car when I was 16 and was planning on driving it till it died. I feel so heartbroken and angry. I don’t want to give up hope cuz odds are it’s being trashed as I type this :,(
Martin wrote on October 31, 2021 - 9:57pm Permalink
I’m sorry to hear that. My daughters car got stolen today as well and she payed cash for it. It was on video and the thieves stole it under 7 minutes on broad daylight. I was home and did not notice anything till my wife asked my daughter where her car was. I think if the “club” was on it would have slowed the thieves down a little… :(
Donald parks wrote on March 28, 2022 - 12:07am Permalink
Sori for your loss..I feel for you coz my honda was stolen twice..yes, I got it back but stripped many parts..I got most of it back together and runnin..had alarm on it second time, still got stolen..now a club& alarm, still not satisfied in leavin it outside.
tenzin nyendak wrote on February 15, 2022 - 1:36pm Permalink
My car was stolen last year. No news form police but I am still waiting
Keith wrote on June 27, 2019 - 10:56am Permalink
4th and 5th gen Honda Accords were the highest stolen car in North America for years.
Tommy wrote on June 27, 2019 - 10:57am Permalink
Well unless your Honda Accord or Civic is 20yrs old you should be pretty safe
Niels wrote on June 27, 2019 - 10:57am Permalink
Come to Europe. Nobody wants Hondas here.
Ryan wrote on January 20, 2020 - 10:29am Permalink
lol nobody wants to move to Europe
Alice wrote on October 14, 2021 - 3:13pm Permalink
I want to move to Europe!
ladonna sullivan wrote on March 14, 2022 - 12:18pm Permalink
i had a 2020 civic leased that the police found wrecked . the ins is dragging their feet on fixing it . under special investigations . i love that car , ins stating it’s impossible to steal the 2020 civic so idk what’s going to happen next the repairs are 10,000. which i definitely don’t have and i’m only 1 year into a three year lease. welcome any thoughts as to how the thief got my car.