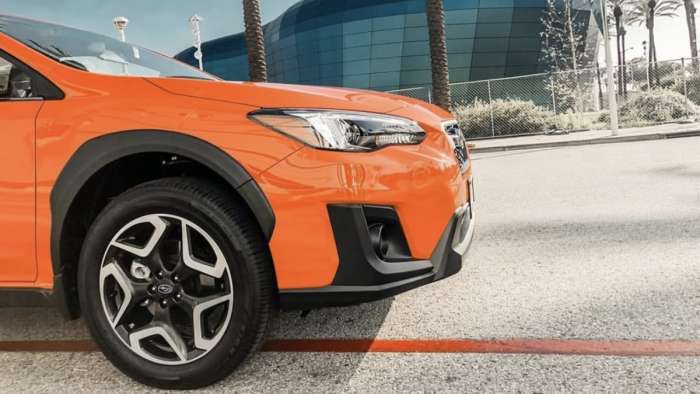 The 2019 Subaru Crosstrek had record sales but how does it compare with its Japanese rivals Honda HR-V and Toyota C-HR?
Advertisement

The second-generation 2019 Subaru Crosstrek set an all-time record and was the hottest car in the Subaru stable last month. Subaru of America (SOA) reports Crosstrek had its best month ever and was up 33.3 percent in August compared with last year. Subaru delivered 15,860 Crosstrek crossovers to customers last month compared with 11,900 for the same month in 2018 to give the compact SUV a record August. 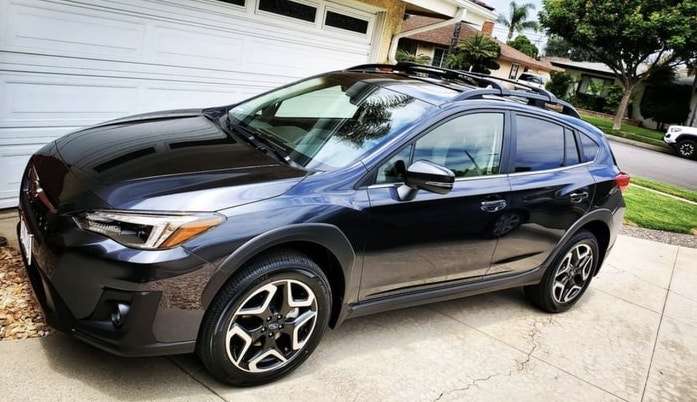 But how does it compare with its main rivals from Honda and Toyota? Honda has the 2019 HR-V, and Toyota brings the 2019 C-HR compact crossovers as its main competition. Subaru is blowing away their much bigger Japanese rivals with the highly-awarded Crosstrek that was new to the market in 2012. How are customers voting? 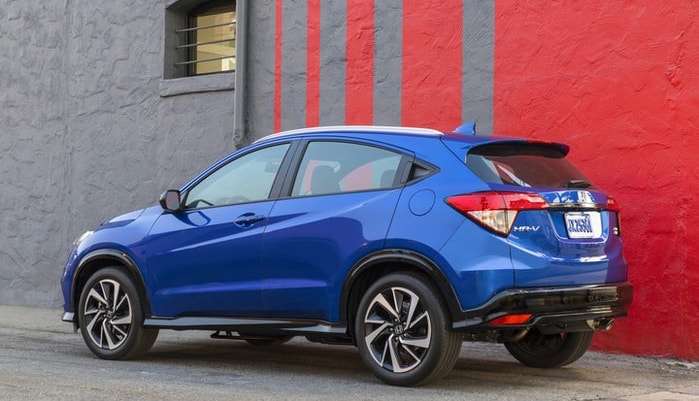 For August, American Honda delivered 9,730 HR-V of the compact crossovers to customers. Toyota USA sold 4,935 C-HR vehicles to its customers. Subaru outsold both the Honda HR-V and Toyota C-HR models combined by 1,195 units in August. That’s an amazing feat for the smallest Japanese automaker. 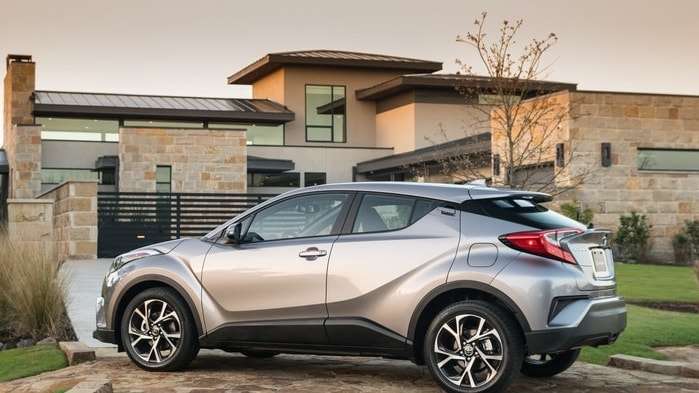 Why is Crosstrek so popular? The compact SUV is selling well to a new generation of buyers who use the Crosstrek for more than a grocery hauler. It’s being purchased by those who lead active lifestyles. Its “go-anywhere” attitude with 8.7-inches of ground clearance, standard all-wheel-drive, and X-Mode off-road hardware is a big selling point with adventurous customers. 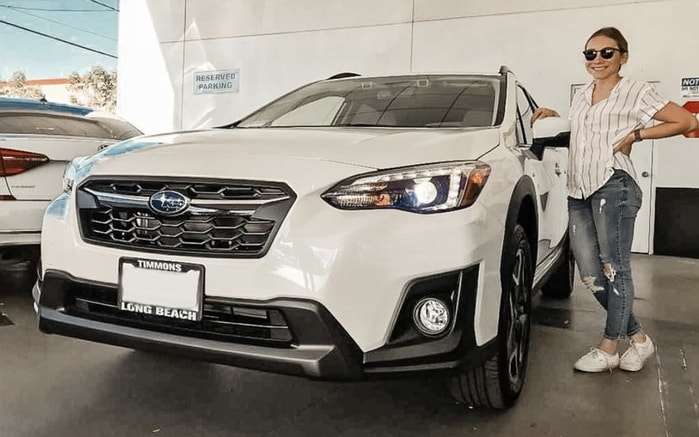 Crosstrek is also highly-awarded according to Kelly Blue Book. The 2019 Subaru Crosstrek is the sixth most-awarded vehicle among 350 automotive models available in the marketplace. Crosstrek scored two of Kelley Blue Books top awards. The compact SUV earned the Best Resale Value Award and 5-Year Cost to Own Award. The Subaru brand was number three on KBB’s 10 Most Awarded Brands of 2019 list. They were only behind number one Honda and Toyota at number two.

The second-generation 2019 Subaru Crosstrek is the compact crossover leader beating the 2019 Honda HR-V that was introduced in 2016 and thumps the 2019 Toyota C-HR that launched in 2017.

You Might Also Like: New Subaru Crosstrek Is Involved In The Most At-Fault Accidents Than Any Car In America

Bookmark the TN Subaru page and be sure to follow the latest 2020 Subaru Crosstrek model change reports on Facebook, Twitter, Instagram, Subaru Report. Tweet your Subaru news tips to us @SubaruLegitNews and we'll give you a shout out! Check back tomorrow for more Subaru news and updates.