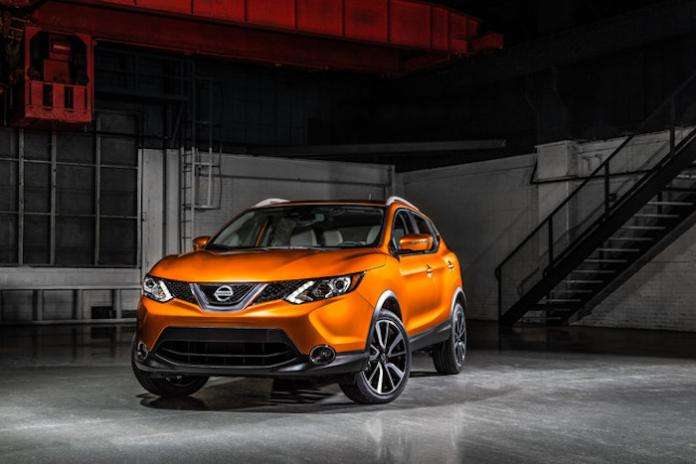 How does the new Nissan Rogue keep scoring big with millennials? It’s the hottest crossover in America.
Advertisement

Nissan revealed an interesting statistic when they unveiled the new Midnight Edition Frontier. The press release says, 36 percent of its buyers last year were Millennials, between 18-35 years old. It’s showing up big with the new 2017 Nissan Rogue.

It’s a huge deal because this demographic now make up the fastest growing segment among vehicle buyers and likely will represent about 40 percent of the U.S. new-vehicle market by 2020. Experts say, they now drive changes in automotive marketing and product features and are likely to influence future automotive developments more than any generation before them, and they are 75 million strong in the US alone.

This generation is tech-savvy, they are free, and they are more willing to try new things, challenge processes and think differently about the future than older generations. And Nissan knows how to tap into this generation minds.

Sarwant Singh, senior partner, Frost & Sullivan and member of Nissan's Intelligent Motoring Advisory Board says, "We have consistently found in our own research that they (millennials) are early adopters of new technology, much more environmentally friendly than previous generations and generally willing to make sacrifices and lifestyle changes in line with their personal values and beliefs.” 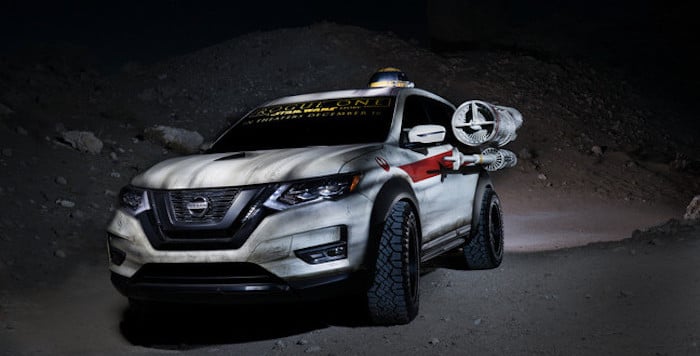 There’s a number of things the Japanese automaker has done to get the attention of millennials. They tapped into a huge Star Wars fan base. Nissan’s alliance with the Star Wars film, Rogue One: A Star Wars Story was a huge success and now the new-generation Rogue crossover is the number one selling vehicle in the brand’s lineup. “Buyers and dealers went nuts for it,” explained Christian Meunier, Nissan’s senior vice president of sales and marketing in North America.”

They have also tapped into the college student population with their Nissan College 100 program, making them the official sponsor of 100 colleges and universities throughout the U.S. It also sponsors various NCAA Championships, they launched a sweepstakes to kick-off the college football season.

Nissan knows they can tap into the millennial generation with cool concept vehicles like the Rogue Star Wars Fighter, association with pop culture, and football. Millennials are using social media like Instagram to spread images of their cool concepts and it's creating a “buzz” around the brand. It keeps their new 2017 Nissan Rogue in their minds when they think about buying a new car.