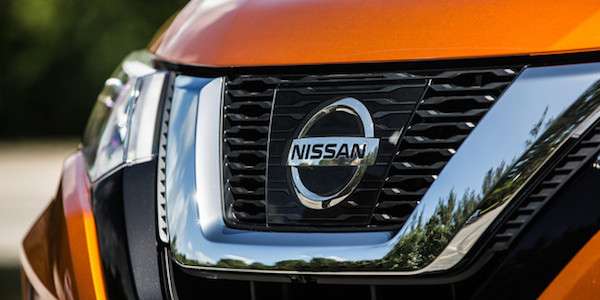 Nissan had a busy year in 2016. Here’s the brands top new launches this year. What’s in store for 2017?
Advertisement

As 2016 comes to a close, here’s a look at Nissan’s new cars and trucks they introduced in 2016. The Japanese auto maker was busy indeed. This was Nissan’s “Year of the Truck”, with introductions of Nissan's new TITAN lineup, Armada, Pathfinder and Rogue crossover. There was even more from the Japanese automaker. Here’s a recap with some videos.

Nissan took over Dallas' popular Klyde Warren Park to announce a major sponsorship agreement with the city, along with the debut of the 2017 Nissan Pathfinder. The reveal of the new Pathfinder took place inside a pop-up "#FindYourNewPath" urban maze.

The 2017 Nissan GT-R supercar received a significant makeover, and made its global debut at the 2016 New York International Auto Show. It received a fresh look inside and out, as well as major driving performance enhancements and key new features.

Nissan debuted the all-new 2017 Armada full-size SUV prior to its appearance at the 2016 Chicago Auto Show. Go to Page 2.

What’s next for Nissan in 2017? Look for a new next-generation Nissan Frontier to be revealed. It will be a major player in the competitive mid-size pickup market. The Toyota Tacoma and Chevy Colorado have received updates, and it’s time for Nissan to step up and give mid-size truck buyers another newly-redesigned option. Stay tuned.