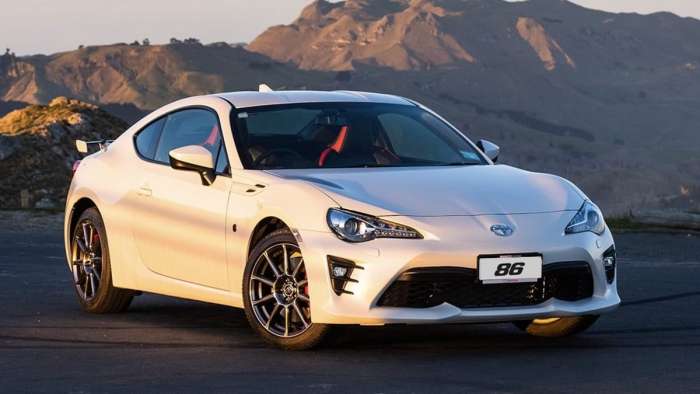 A Toyota dealer in New Zealand is reported to have put used oil in a customer’s Toyota 86 after doing an engine recall. See what Toyota NZ says.
Advertisement

This is hard to believe, but according to a report from Driven, a New Zealand Toyota dealer put used oil back in a customer's Toyota 86 (Scion FR-S) after he had been in the service department to fix valve springs because of a Subaru BRZ/ Toyota 86 recall. Toyota is recalling around 25,000 2012 Scion FR-S models in the U.S. and 349 of the same models in New Zealand.

A reader notified Driven, an NZ Toyota dealer put the old oil put back in his Toyota 86 after the engine had been fixed following its recall. The owner purchased a used 86 earlier in the year and discovered the dipstick showed the oil was "very dirty” despite having had its recall performed relatively recently. The owner told Driven they felt "a great deal of disbelief" when he checked the oil. 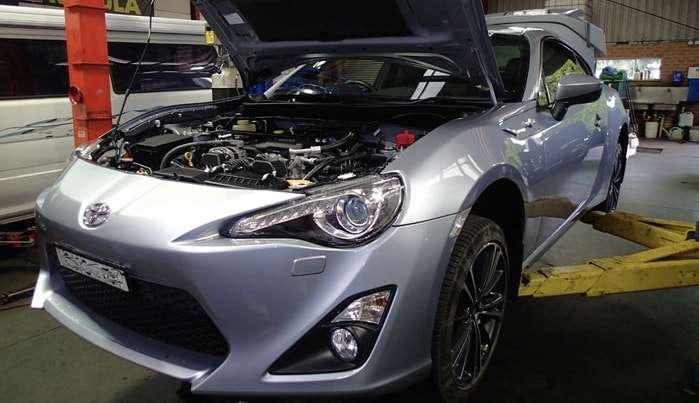 Toyota New Zealand confirmed they are aware of the case. "Toyota New Zealand is aware of a few repairs relating to the 86 valve spring recall which have not gone as smoothly as we would expect for our customers, and we are working with them on a resolution as required," said a spokesperson. "We are aware of the customer you are referring to and we are working with him directly to come to the best resolution possible.”

This is not the first problem Toyota has had with the Boxer engine valve spring recall. Torque News reported in March, that 86 owners complained their sports car's engines were dying because technicians were applying too much sealant when putting the engines back together, causing the liquid gasket to seep into the oil. It was reported that Toyota technicians did not know how to work on the Subaru Boxer engine that powers the Toyota 86. 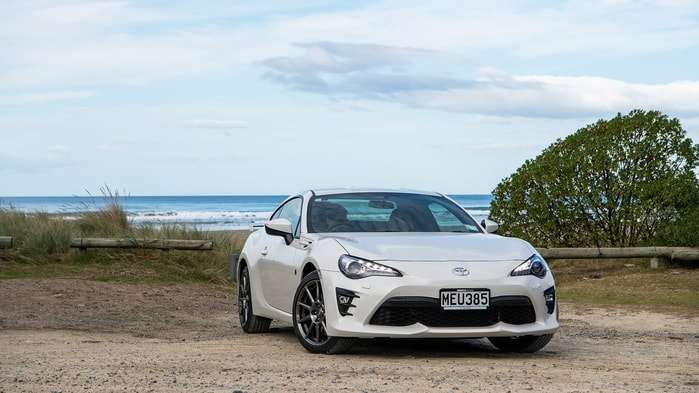 A thread on the FT86Club owner's forum has 17 owners reporting everything from sudden power loss, knocking, and complete engine failure after getting the 2.0-liter Boxer engine valve spring recall completed. 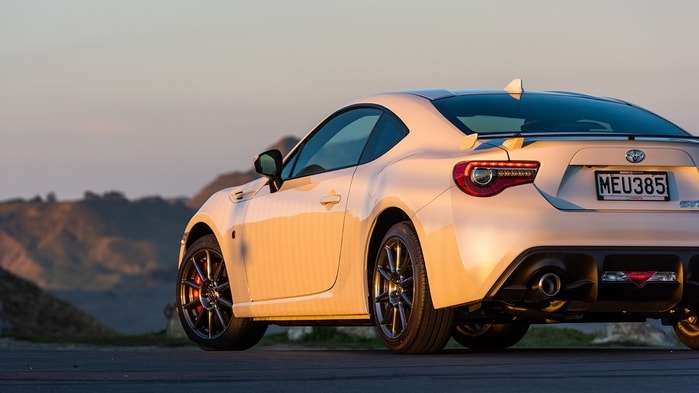 If you have not had the Subaru Boxer engine valve spring recall completed, Subaru BRZ, Crosstrek, and Impreza owners may contact Subaru customer service at 1-844-373-6614, Toyota 86 owners may contact the Toyota Customer Experience Center at 1-888-270-9371. Subaru's number for this recall is WTY-84.

Bookmark the TN Subaru page and be sure to follow the latest 2020 Subaru BRZ/Toyota 86 model change reports on Facebook, Twitter, Instagram, Subaru Report. Tweet your Subaru news tips to us @SubaruLegitNews and we'll give you a shout out! Check back tomorrow for more Subaru news and updates.

Denis Flierl wrote on October 6, 2019 - 2:33pm Permalink
What's the craziest thing you have experienced at a car dealer service department?