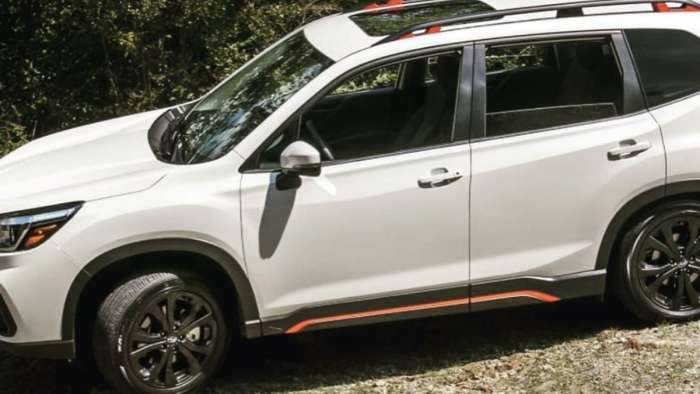 The 2020 Subaru Forester only comes with one engine. When all other models are getting turbocharged engine upgrades, why not Forester?
Advertisement

Subaru is upgrading every model in the lineup with new smaller direct-injection turbocharged engines that bring more power and improved fuel efficiency. But not the Forester compact SUV. It’s only offered with a 2.5-liter normally-aspirated Boxer engine. All other Subaru models have been upgraded with a new turbocharged engine, or will be soon. Why is the hottest model in the stable left out?

The newly-remodeled Outback and Legacy get the new Ascent-sourced 2.4-liter turbocharged engine, and Crosstrek and Impreza are reported to get a new 1.5-liter DIT turbocharged powerplant soon. The next-generation WRX, STI and BRZ are likely getting the new FA24 2.4-liter direct-injection Boxer engine. 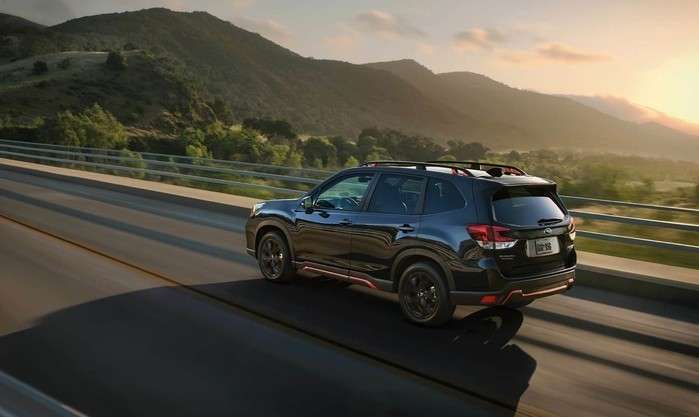 Subaru dropped the Forester 2.0XT turbocharged model in 2019 with the new model change and we understand why. Only 5 percent of Forester buyers were opting for the sporty model, so it was not a profitable vehicle to keep building.

Subaru has been slow to make changes to the fifth-generation Forester compact SUV because it’s selling better than all other models. The Forester is the hottest model in the stable, outselling all other all-wheel-drive SUVs so the automaker doesn’t need to make changes. 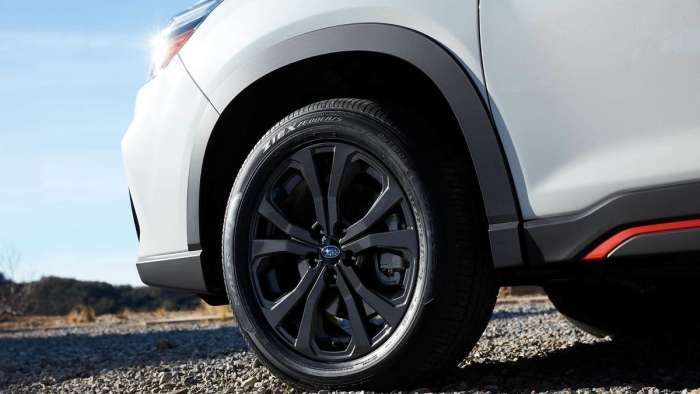 In a recent interview with Motor Trend, Subaru of America President and CEO Tom Doll told them Subaru won’t be bringing a Forester with a turbocharged engine anytime soon. Doll says it's because demand for the newly-redesigned Forester SUV is too high right out of the gate. “The new Forester is a sensational car, and it's a home run, particularly the Sport model that you see over here, “ says Doll.

So far this year, the 2020 Subaru Forester has been nothing but sensational for the Camden, N.J. automaker. Subaru of America delivered a record 19,490 Forester SUVs last month, its best June ever. Subaru’s next best selling model, the Outback has taken a step back.

Subaru has sold 85,860 Forester SUVs through June 2020 compared with Outback wagon's 62,305. Subaru Corporation has no incentive to upgrade the Forester compact SUV with a turbocharged engine when it’s the hottest model in its all-wheel-drive stable.

Subaru will leave the 2020 Forester alone for now because it’s been a hit with customers. The compact SUV will likely get a new direct-injection turbocharged Boxer engine when it receives a refresh in 2022. Stay tuned.

You Might Also Like: Are The Subaru Outback And Ascent's New 2.4L Turbo Engine Reliable? Why It's The Best Yet