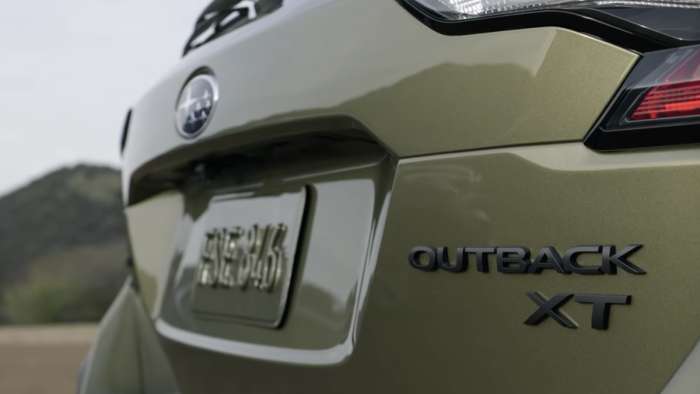 Is The Subaru Outback And Ascent's New 2.4L Turbo Engine Reliable? Why It's The Best Yet

Customers want an engine that has power, is fuel efficient and is going to be reliable. Did Subaru deliver with the new 2.4-liter turbocharged engine in the 2020 Outback and Ascent?
Advertisement

If you want Subaru’s best engine they’ve ever designed, you can get it in the 2020 Outback, Ascent, and Legacy models. Subaru put the new smaller 2.4-liter turbocharged engine in the Ascent family hauler first, the biggest vehicle they’ve ever made. It was a good move because the new FA24 (which is the engine code that Subaru uses to identify its Boxer engines) has what you want, more power and improved fuel mileage.

When Subaru discontinued the 3.6-liter in the Outback, they needed an engine that would bring power, fuel efficiency, and be reliable for customers. Subaru engineers succeeded in a big way and it’s why it will be the brand’s engine of the future. We want to give a shout out to Donut Media, where the technical information for this article came from. 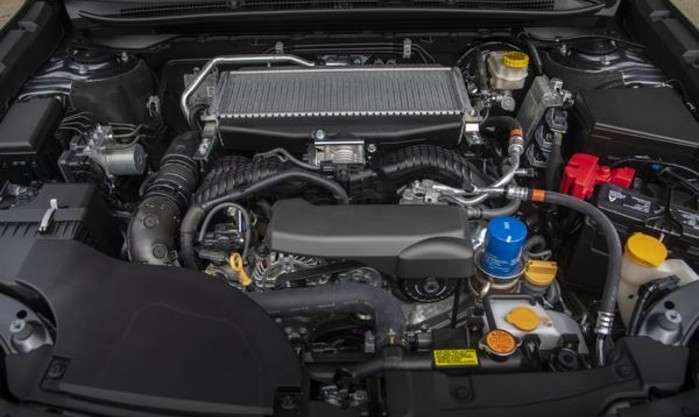 Customers want an engine that's going to be reliable and not be in the shop for repairs. How did the Japanese automaker squeeze so much power out of the smaller engine without blowing it up?

One of the biggest improvements in the new FA24 2.4-liter turbocharged powerplant is the addition of direct fuel injection as opposed to the older version port injection in the 3.6R. Port injection places the fuel injector in the intake manifold upstream from the intake valve. The air and fuel mix together before entering the combustion chamber and it’s less efficient.

Direct injection shoots the fuel directly into the cylinder delivering a much more precise air/fuel mixture and improves efficiency. It increases the pressure and thus horsepower, and also lowers the temperature in the cylinder, lowering the chance of pre-ignition.

Subaru also improved the cylinder head giving the air a straighter shot into the cylinder by taking out the bends. This takes out turbulence and improves the air flow at higher revs. More air plus more fuel from the direct injection equals more power. 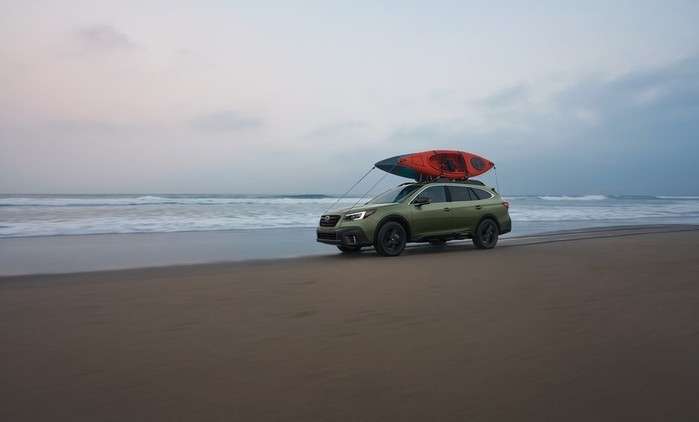 But Subaru had to beef up the engine block and internals to handle the increase in horsepower. In a turbocharged engine it’s even more critical because of the extra boost from the turbocharger. Subaru increased the thickness of the cylinder walls, and added larger connecting rods, which are twice as thick as the EJ25 turbocharged engine in the WRX STI.

Subaru also needed to upgrade the valve springs. The FA24 comes with new ”Beehive” valve springs that are smaller at the top and wider in the middle, making them stronger and can handle more pressure and higher revs (500-700) than a normal spring.

All the added upgrades in the new FA24 2.4-liter turbocharged engine enabled Subaru to put it in the Ascent 3-Row SUV, the largest vehicle they ever built, and deliver more power and torque than the competitors V6 engines. It’s fuel efficient, and it will be a reliable engine for customers.

The new 2.4-liter turbo four-cylinder Boxer powering the Outback XT, and Ascent produces 260 horsepower and 277 lb-ft of torque and gets an EPA estimated 23/30 city/highway mpg and 26 combined mpg. The Outback Outdoor XT also has a towing capacity of 3500 lbs, up from the previous 2700 lb. limit, and Ascent has a 5,000 lb tow rating. Check out the complete 3.6R six-cylinder vs 2.4-liter turbocharged engine comparison below.

The new FA24 2.4-liter turbocharged engine in the 2020 Subaru Outback, Ascent and Legacy is the Japanese automaker’s best Boxer engine yet and they plan on using it in more models. Look for it in the next-generation 2022 WRX STI and 2021 BRZ sports cars.

Tesla-Funded Research Reveals One of The Biggest Mysteries of EV Battery
Tesla Tesla Buyer Nets a Whopping $12,000 Discount After Asking for Reduction
END_OF_DOCUMENT_TOKEN_TO_BE_REPLACED