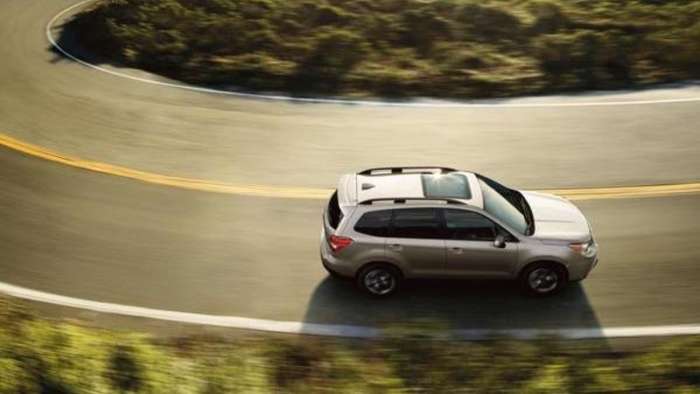 With the 2021 Subaru Forester models scare, which used compact SUVs are the most reliable and fuel-efficient? A report by Consumer Reports says the Forester is the best five-year-old SUV you can buy now.
Advertisement

With fuel prices rising and as the global chip shortage makes new 2021 Subaru Forester models scarce, which previously owned compact SUVs are the most reliable and fuel-efficient? Consumer Reports says one Subaru model, the 2016 Forester is reliable, and the most fuel-stingy.

Consumer Reports (by subscription) compiled the list of the most fuel-efficient used compact SUVs that scored well in their road tests, have average-or-better predicted reliability ratings, and get the best fuel mileage. CR says the 2016 Forester is one of the best in the compact SUV category. 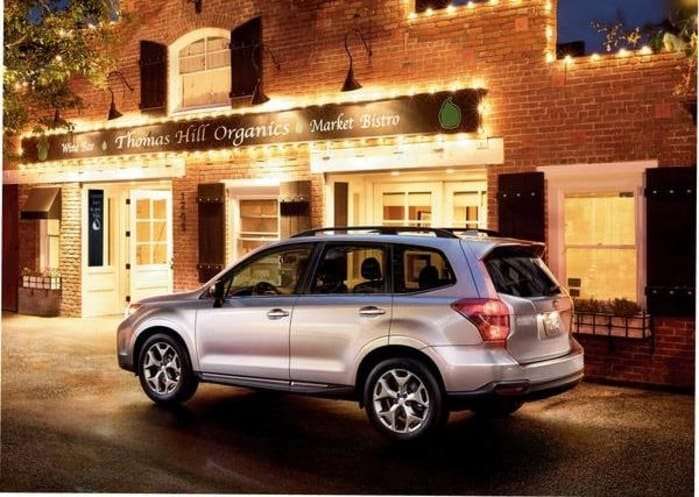 How fuel-efficient is the Subaru Forester? 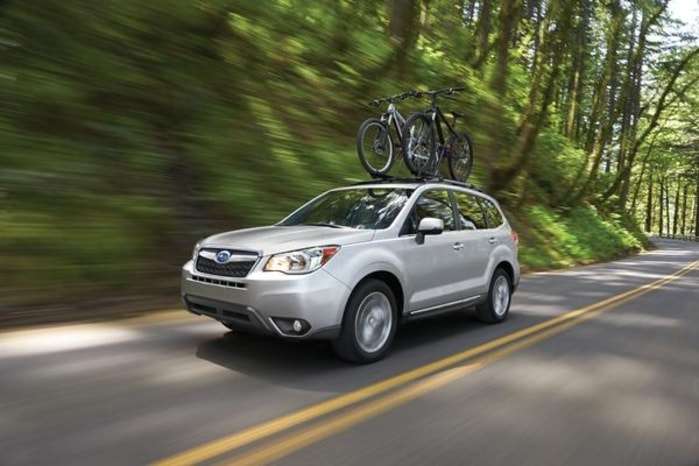 The EPA estimates for the 2016 Subaru Forester are 24/31 city/highway mpg and 27 combined mpg.

Is the Subaru Forester a reliable vehicle?

You Might Also Like: Updated 2022 Subaru Model Preview And Why The New Forester and Crosstrek Are So Hard To Find This Summer