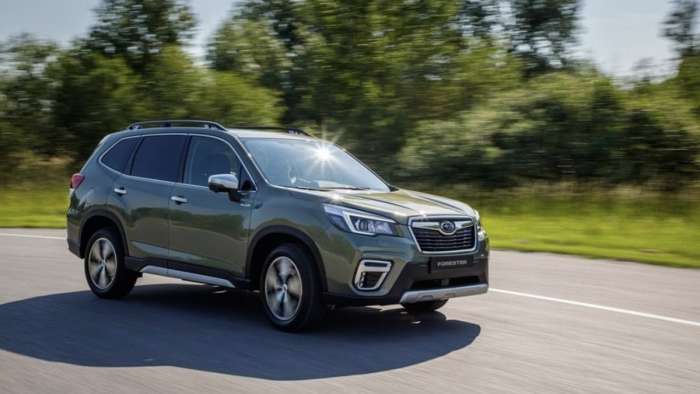 Are you shopping for a 2021 Subaru Forester? See why Subaru runs short before the 2022 Forester model change arrives.
Advertisement

If you are shopping for a 2021 Subaru Forester, it is in demand, and you may not find many sitting on retailers' lots. Subaru of America runs out of the compact SUV in some areas. Subaru Corporation makes the model change to the new refreshed 2022 Forester this summer, and demand remains hot for the 2021 model year before the new models arrive.

Subaru of America reports they delivered 8,813 Forester models to customers in June, and they could have sold a lot more. The Forester dropped 54.8 percent compared with June 2020 (19,490 Forester models sold) because of limited supplies. Subaru has the tightest inventory of any automaker, and they are running out of Forester and Crosstrek, two models shipped from Japan. 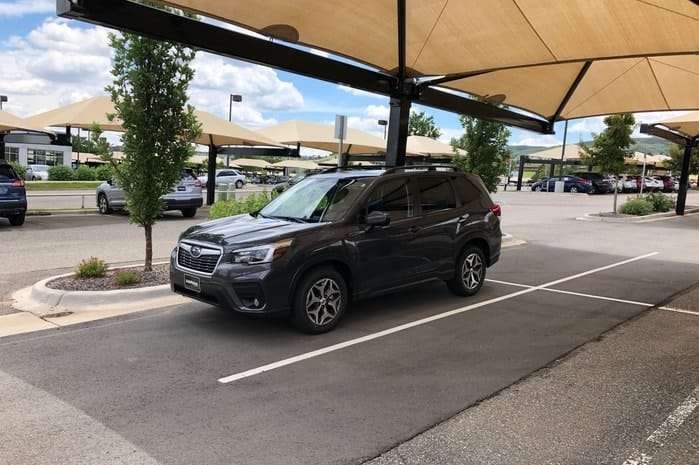 It's due to the microchip shortage affecting all automakers. Still, it hit Subaru harder than other car brands because the Camden, N.J. automaker typically keeps its inventories low in a regular market. Because of recent plant shutdowns, the popular Forester and Crosstrek small SUVs are nearly sold out in some regions.

"Given our inventory at this time, we were pleased with the June sales results our nimble retailers worked hard to deliver, and we thank them for their efforts," Subaru of America CEO Tom Doll told Automotive News this week.

Even with a 55 percent drop in June, the Forester compact SUV is still Subaru of America's top-selling all-wheel-drive vehicle in the second quarter and the first half of the year. Forester is up 11.8 percent to 95,965 deliveries to lead all nameplates in the first half.

When will Subaru inventory improve?

Customers could see the Forester and Crosstrek hard to find until August. A report from News 5 in Cleveland says Pat Primm from Cascade Subaru in Cuyahoga Falls, Ohio told them, "Subaru assures us that probably by August we'll be back to normal levels."

What is next for the 2022 Subaru Forester?

The 2022 Subaru Forester won't get a complete remodel, but it will refresh in the fourth year of its lifecycle. Forester will get new front restyling with minor upgrades to the bumper and side moldings and some interior modifications to upgrade its appearance. You can check out the new upgrades here. 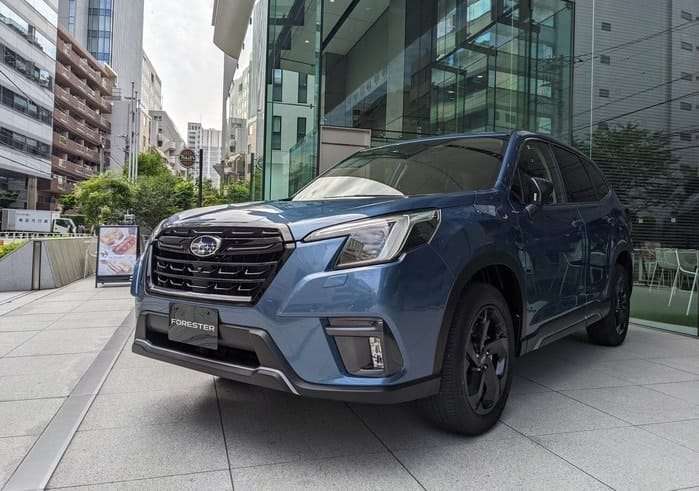 When will the 2022 Subaru Forester be available in the U.S?

The retailer launch for the 2022 Subaru Forester should be this summer, but it could be pushed back to early this fall, 2021, because of the recently announced plant closure in Gunma, Japan, in July. An all-new 2022 Forester Wilderness is expected to arrive at Subaru showrooms in November of 2021.

Subaru of America has not announced the 2022 Forester model change yet, but the Camden, N.J. automaker should make the announcement this month. Subaru Report will bring you the new 2022 Forester information when it's available.

Md.Al-Amin wrote on July 4, 2021 - 10:06am Permalink
I like it too much
Lori Johnson wrote on July 5, 2021 - 6:45am Permalink
I've been part of the Subaru family for more than 20 years. I love my Subaru Forester. BUT... The very limited color selection of new Subaru's is disappointing. Come on Subaru...let's see some new colors.