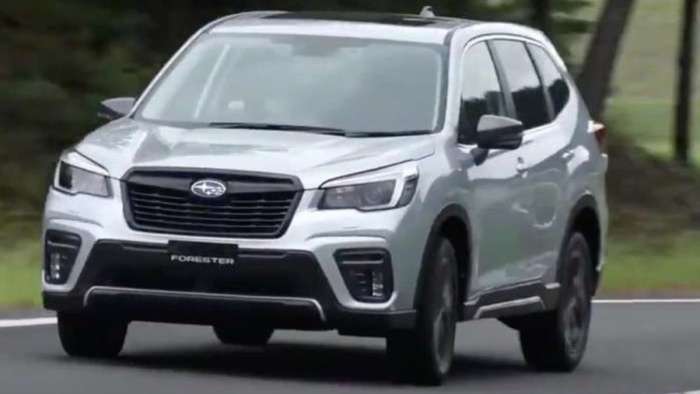 2022 Subaru Forester Preview - Upgrades And A New Model But What About A Turbo?

The 2022 Subaru Forester has been delayed, but here are the model changes coming this year. Will Forester finally get a turbocharged engine?
Advertisement

Subaru will give the 2022 Forester compact SUV a "refresh" with some exterior and interior modifications to upgrade its appearance, but will the Forester get a turbocharged engine upgrade? 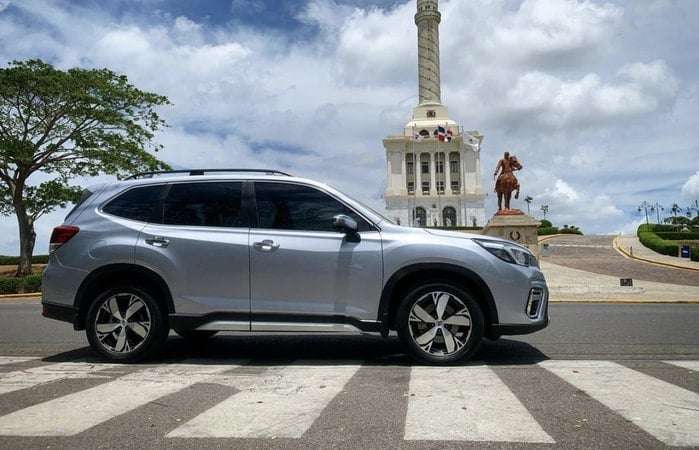 Subaru has been slow to change the current generation Forester because it's selling better than all other models. The Forester is the hottest model in the lineup, outselling the Outback SUV, so the automaker doesn't need to make changes.

So far this year, the 2021 Subaru Forester has been nothing but sensational for the Camden, N.J. automaker. Subaru of America delivered a record 19,452 Forester SUVs last month, its best April ever. Subaru's next best-selling model, the Outback, took a step back when it was a top model in 2019. 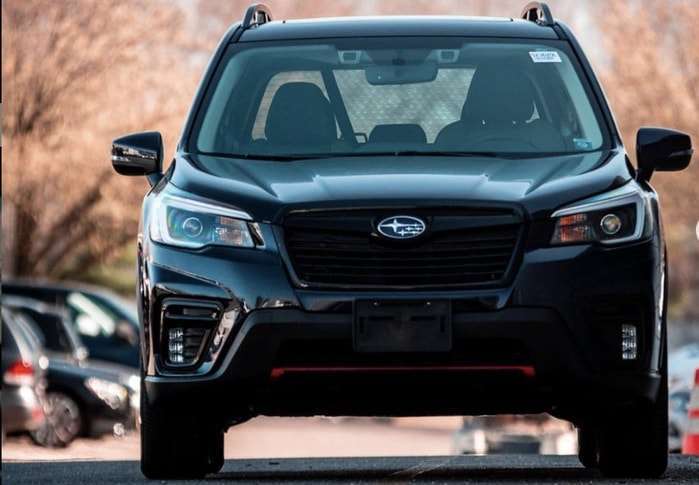 Subaru hasn't needed to upgrade Forester with a turbocharged engine because it's been the hot model for the Japanese automaker. Subaru's plan could be to wait for the Forester Wilderness sub-brand trim coming later this year.

Will the Forester Wilderness have a turbocharged engine?

What we don't know is what engine will power the rugged adventure-ready 2022 Subaru Forester Wilderness trim. Subaru is upgrading all its models with direct-injection turbocharged (DIT) Boxer engines, and the Forester is the next model in the lineup to get one.

The logical engine would be the proven FA24 2.4-liter turbocharged engine producing 260 horsepower and 277 lb-ft of torque. The additional power would make the new Forester Wilderness a more capable off-road-ready vehicle for outdoor enthusiasts.

Will the 2022 Subaru Forester compact SUV get a new direct-injection turbocharged Boxer engine when it arrives later this summer? Stay tuned.

Tim Whynot wrote on May 18, 2021 - 12:36pm Permalink
The logical engine is not the 2.4 turbo. The Honda CRV sells well with a 1.5 L turbo so why would the forester not sell well with the 1.8 turbo offered in the Japanese market. The world needs more efficient vehicles, not power at the expense of economy.
Michael Nesseth wrote on May 18, 2021 - 5:53pm Permalink
Tim my experience with the Honda CRV was the hesitation felt when the turbo was spooling up when pulling out into traffic it felt like a turtle that changed into a rabbit. That quickness needs to come on out of the gate so I can see why people have problems with the 1.5 L engine.
Tim Whynot wrote on May 19, 2021 - 4:37pm Permalink
I understand there have been a few issues with the Honda 1.5 turbo. I would not expect that with all turbos but they are more complex technology. I would like more power than the standard 2.5 but I could live with it. I'm not sure I can live with the economy of the 2.4 turbo, even realizing that it is better than many comparable vehicles.
John BRIAN wrote on May 22, 2021 - 5:55pm Permalink
With a 1.5 turbo you need use the S mode I have out accelerated many more powerful vehicles in fact it’s very fast don’t be shy try it by the way if your Honda is new it will come more lively when you have over 3 to 5 thousand miles accumulateed
Paul wrote on May 18, 2021 - 6:02pm Permalink
I own a 2018 xt forester and although I appreciate the spirited driving (I mean really, it's nominal) I would take a mature electric forester over a turbo anyday..
jg wrote on May 20, 2021 - 11:18am Permalink
I completely agree. I went one step further and traded in my 2017 Forester XT for a 2019 Forester because the redesigned engine has similar performance with a much better acceleration profile and WAY better mileage without the black soot all over the back of the car (not to mention the increased pollution from turbos in general because of the unburned fuel inherent with “pushing” air through the cylinders).
Paul Reid wrote on May 20, 2021 - 7:52pm Permalink
In the classic sense turbos are of course the most efficient means of power adder but I hear what you are saying. Haven't noticed the soot you mention tho. Appreciate that comment, my 2018 is 10.4 l/100 nominal city and hwy averaged (I've watched other vehicles and found an improvement on that apples to apples is rare practically speaking) Does 2019 do better or similar?
jg wrote on May 20, 2021 - 10:37pm Permalink
I've always wanted to see electric superchargers always thought turbos should be an integrated part of a hybrid system with generators attached instead of compressors -- I'm sure the limiting factor would have been weight for old-school cars, but EV batteries and motors kind of tipped that scale in the current world. My mileage is fairly immaterial since it is in MPG, but if I look on fuelly.com at the last few years (with the new 2.5) it looks like they are averaging about 9.0 l/100 km (~500 cars and over 18,000 fuel-ups) and if I look up 2018 XT's (51 cars) it looks like they are averaging about 10.5 to 11 l/100 km which is pretty close to what you reported.