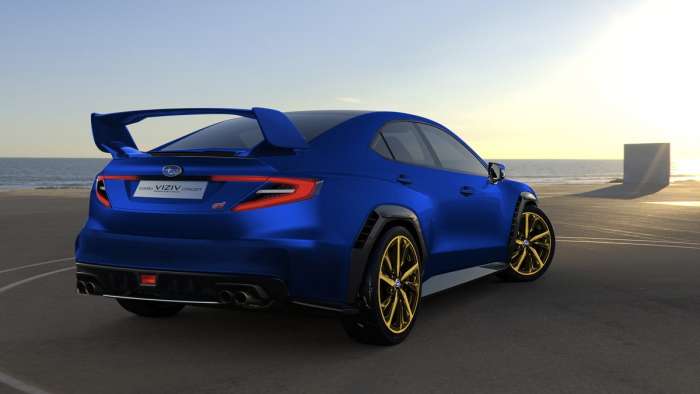 The next-generation 2022 Subaru WRX will make its global launch sometime next fall. Why is the new STI launch delayed a full year?
Advertisement

It's been a long wait for the next-generation Subaru STI to make its global launch, and it's getting longer. The global coronavirus pandemic threw a proverbial monkey wrench into the timing of the development and launch of both the next-generation sport-tuned WRX and performance-tuned STI.

Recently leaked reports say the WRX will now make its global debut next fall 2021. The same report reveals the higher-performance WRX STI won’t make it’s debut until the fall of 2022, a full year later. Why is the new STI launch delayed a full year? A report from the Japanese website BestCarWeb says there are two reasons why the STI is delayed a whole year after the WRX. 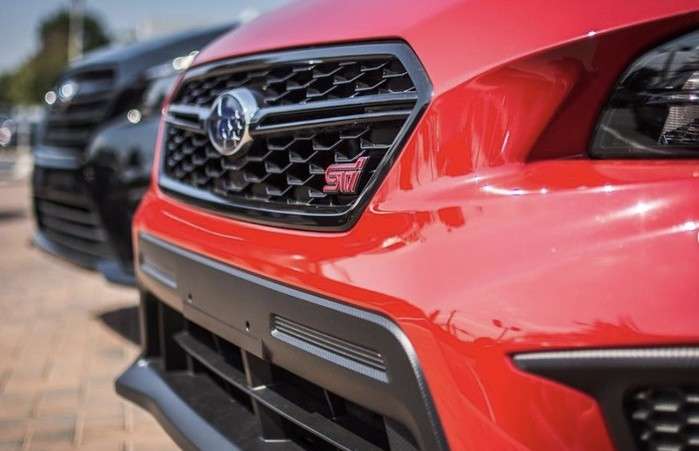 The Japanese website reports the WRX and STI will both get the 2.4-liter FA24 direct-injection turbocharged Boxer powerplant. Their sources close to Subaru tell them it’s taking time for Subaru engineers to develop the two FA24 engines with two different powertrains with entirely other internal parts and horsepower ratings. The STI also requires various suspension upgrades over the milder WRX. 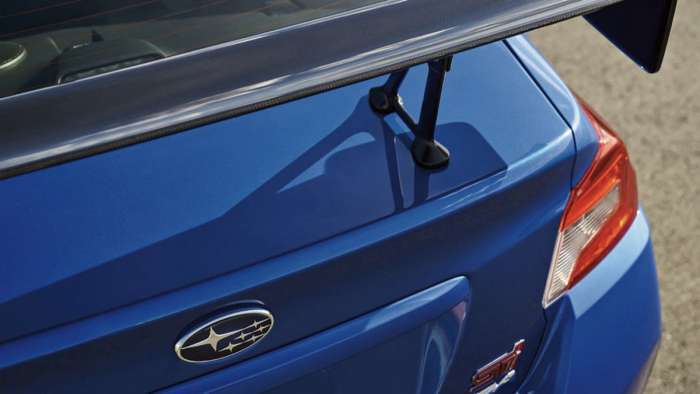 The second reason for the delay is the STI’s new 2.4-liter high-performance engine is built for performance, not to reduce CO2 emissions. Subaru Corporation needs to have the lowest total CO2 emissions to meet fuel Corporate Average Fuel Economy (CAFE) regulations. It’s the reason Subaru will launch its all-electric SUV being developed with Toyota so they can reduce the fuel consumption of Subaru vehicles as a whole.

Before Subaru releases the STI for sale, the Japanese automaker could also bring out new Outback, Ascent, and Legacy hybrid models in the U.S. and global markets to reduce overall fleet emissions.

Look for the next-generation 2022 Subaru WRX STI to have improved fuel efficiency over the current EJ25 2.5-liter engine even with the higher performance.

Tsingshan's Threat to Tesla: EV Maker Is In Battery Crosshairs
Tesla-Funded Research Reveals One of The Biggest Mysteries of EV Battery
END_OF_DOCUMENT_TOKEN_TO_BE_REPLACED