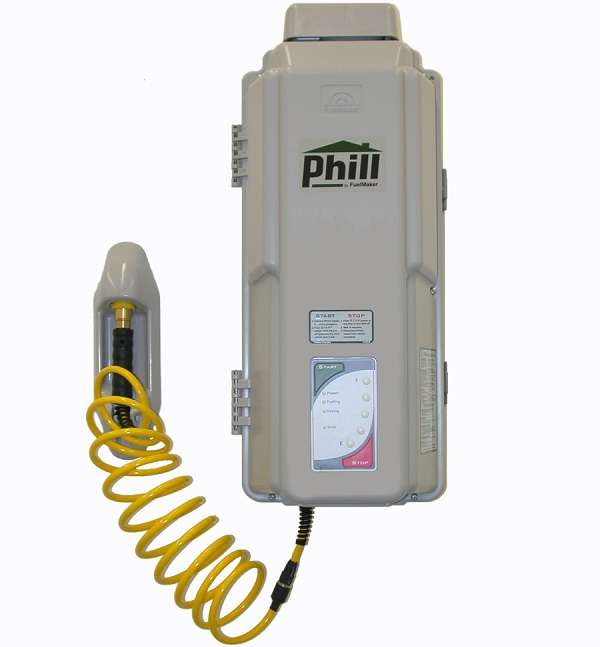 Since the Prius arrived about 14 years ago all of the hybrids in America have been gasoline electric. Why not marry the two cleanest methods of propulsion we have?
Advertisement

Practical electric vehicles affordable to families in the middle and lower income levels do not yet exist. Sure, we can use tax and borrow economics to make anything seem affordable, but the truth is almost nobody is going to buy a Leaf at its actually break-even price with no government rebates.

In California the government price supports to the all-electric Leaf buyer and to the manufacturer are now well over 30% of the “price” of the Leaf. The customer's buy-price is about $19,500 for one. Yet, the Prius is the best-selling car in California. Not the best-selling green car – best period. In the US overall the Prius outsells the Leaf by about a 10 to 1 ratio and the Prius outsells all the plug-in and pure EVs in the market combined.

Automakers can build a practical hybrid automobile affordably now. They can and do sell well without massive tax refund incentives and without special stickers for high occupancy lanes - as the Prius has been proving for well over 2 years now. The buying public needs range and the Leaf does not offer that, or the majority of green vehicle buyers don’t believe that it does.

There is a very large group committed to doing the right thing environmentally as the Prius and other hybrids like it have proven. However, look at any electric car website, or on any forum where the battery electric vehicle (BEV) owners and fans vent and one will see that the hatred for gasoline is strong. Why not get rid of the gasoline and oil, but still have great range and solid environmental performance?

A recent article by Parks McCants here at Torque News reminded us that there are already cars that use compressed natural gas and they are cleaner than all the liquid fuel vehicles their size in the market. They come close to the amazingly low level of CO2 produced by hybrid electric cars, outputting about 220 grams per mile. Gasoline electric hybrids beat that by about 10%. Thinking about Parks’ story made me wonder why Toyota, Honda, or maybe some other automaker has not combined a compressed natural gas (CNG) drivetrain with an affordable electric hybrid drive. This marriage would immediately be the cleanest and greenest powertrain in the US market besides full electric, yet could have basically unlimited range and would come at a dramatically lower cost.

Yes, fueling stations remain a problem. However, how is that different than hydrogen, or electric vehicles? Both struggle to provide enough places to fuel up. CNG has two big advantages with regard to fueling. Natural gas is already widely distributed around the US. It is like electricity in that way. Adding in a network of compressed gas stations is relatively easy, much easier than hydrogen would be for example. Furthermore, Honda already has a home refueling system that can be hooked up to any home with an existing Nat. Gas connection.

CNG has political and economic benefits too. It quiets the whole “energy independence” argument, which this author thinks is ridiculous anyway. Unlike diesel, we have enough natural gas production and reserves in North America to expand the fuel to large numbers of vehicles. Second, it is affordable. The fuel and the engine technology are inexpensive.

The benefits of a CNG electric hybrid don’t end there. Think about electric vehicles. One big benefit many EV owners cite (which again we are skeptical of) is a lower cost of ownership due to the lack of need for oil changes and maintenance. CNG vehicles have that advantage as well according to the CNG proponents.

There is one other way that CNG is a possible green fuel. That is as the range extender engine in vehicles like the BMW i3 and Chevy Volt. CNG is a cleaner fuel than gasoline, but more importantly, it also does not need to be purged as often from its internal tanks, so those who use their extended range electric vehicles primarily as EVs would not need to burn their fuel strictly to keep it fresh.

Is this short story the defining work on CNG-hybrids? Of course not. So feel free to pick apart the logic in the comments section below. Peer review and discussion is the backbone of good science.