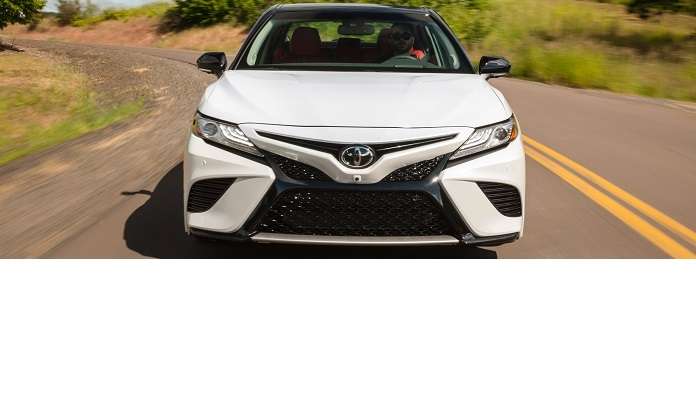 Toyota Is Named A Most Admired Automotive Company By Fortune Magazine - Where Does Tesla Rank?

Fortune Magazine's panel of business experts compiled this list of most admired companies. Toyota is the second-ranked automotive company, where do you guess Tesla ranks?
Advertisement

Toyota earned the second-highest place among automakers this week on Fortune Magazine's list of the World's Most Admired Companies. That is no surprise, but we thought it would be interesting to look closely at the list to see where other automakers fall, including Tesla.

Fortune didn't select these companies by itself among its editorial staff. Rather, Fortune partnered with Korn Ferry to develop a list of 3,900 executives, directors, and analysts to rate enterprises in their own industry on nine criteria, from investment value and quality of management and products to social responsibility and ability to attract talent. Toyota says this list is the definitive report card on corporate reputation and is based on company surveys and industry peer ratings.

"Toyota is honored to be listed among the world’s most admired companies once again, and to be recognized as the most admired auto company in the world for the fourth year in a row,” said Jim Lentz, CEO of Toyota Motor North America (TMNA). “This ranking acknowledges the many successes of our global team who are committed to advancing sustainable, next-generation mobility for our customers.”

Toyota ranked 29th overall and second behind 19th-ranked BMW. Toyota finished ahead of companies like General Electric, IBM, Intel, Bayer, DowDupont, Dell, Thermo-Fisher Scientific and many other global leaders in their industry. Apple was the number-one-ranked company, Amazon number two.

Aside from 19th-ranked BMW and 29th-ranked Toyota, no other automotive company scored in the top 50, which Fortune lists by rank. Ford, General Motors, Honda, Volkswagen, and Nissan were also on the overall list. Tesla did not earn a spot.