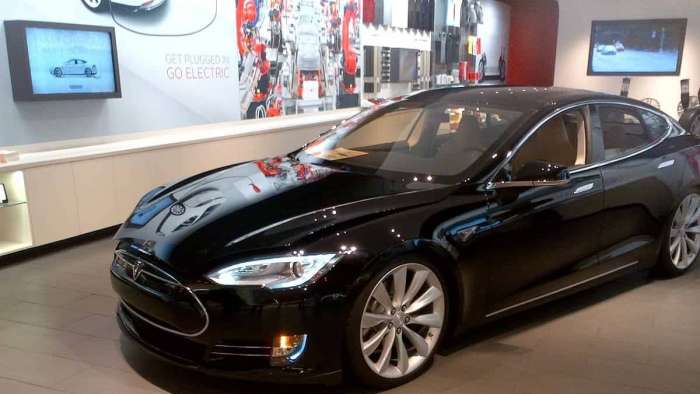 A new study links length of ownership with owner satisfaction. Toyota leads by a mile. Tesla's results are even more interesting.
Advertisement

A new study by iSeeCars aimed at determining which models provide the best owner satisfaction has concluded that Toyota hybrid models are the clear winner. The study examined over 900,000 used vehicle transactions conducted from January through early September 2020 from the 2012-2013 model years. The group then established an average ownership time in years for the various models. Next, the group sorted the vehicles by those which owners kept the longest. The idea being that the vehicles owners kept longest must be bringing the owner a high level of satisfaction. 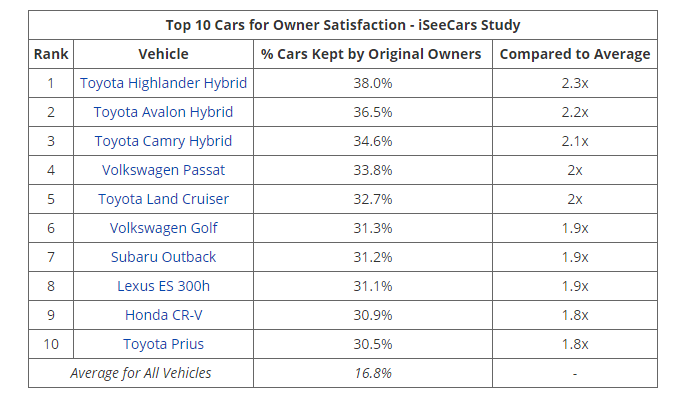 Toyota Highlander Hybrid Ranks First In Satisfaction By iSeeCars
Toyota's Highlander Hybrid is number one overall in the industry. A whopping 38% of the owners from the models years examined still have their vehicles, more than twice the industry average. In second and third place are the Avalon Hybrid and Camry Hybrid. Each was kept more than twice as long as the overall average. 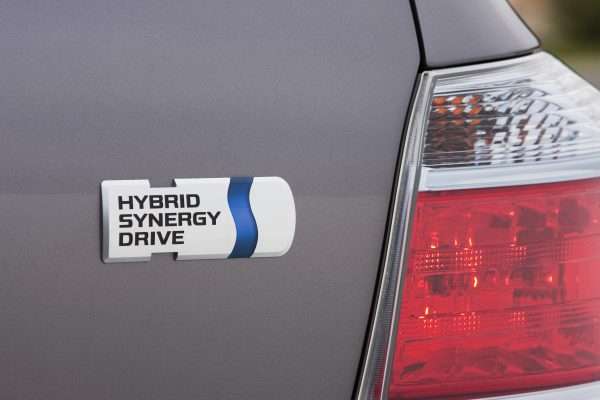 Hybrids Top The Podium In Satisfaction
Half of top-ten vehicles were hybrids. "Hybrid vehicles attract practical and eco-minded drivers, who are willing to spend extra money upfront to invest in vehicles that are better for the environment," said Brauer. "Hybrid versions of Toyota's popular gasoline cars have begun outselling the Prius, suggesting consumers now prefer the hybrid versions of their previously-owned gasoline vehicles."

Related Story: It's What's Missing That Matters - Why Toyota Hybrids Are So Much More Reliable Than Other Brands' Vehicles

Fans of the Toyota RAV4 Hybrid will note that it could not be included in this study’s rankings since it was not introduced until 2016. The RAV4 Hybrid is presently the top-selling affordable AWD green crossover in America.

Tesla's Model S Stands Out
As impressive as Toyota's hybrid models are, one other model stands out for recognition. Tesla's Model S was relatively new to the market during the study's time window. It was built by an upstart company with no track record of reliability or durability. "The 2012-2013 model years marked when the Tesla Model S was first introduced, so these owners were early adopters who took a chance on Tesla before the quality of the cars was established," said Brauer. Yet, the Model S tops its large luxury car segment. Roughly a quarter of the owners have kept their Model S. By comparison, the next highest models on the list are the Audi A7 and A8. Only about 15% and 12% kept their Audi that long.

"Large luxury sedans are often leased because of their high price point or because owners don't intend to keep them for more than a few years," said Brauer. "The Tesla Model S remains current thanks to its over-the-air software updates, which appeal to its tech-loving consumer base while prolonging their satisfaction with the vehicle."

Tesla Model S Is an EV Outlier
Although we at Torque News consider the comparison apples to oranges, the Model S owners kept their car three times longer than Nissan Leaf owners. One comparison we do like is the overall brand satisfaction conclusion. It showed that Tesla and Toyota are neck and neck with the top brands. It is particularly impressive that Tesla could match Toyota's overall ranking with just a single car in a segment known for rapid turnover.

You can view the full summary at iSeeCars.com.