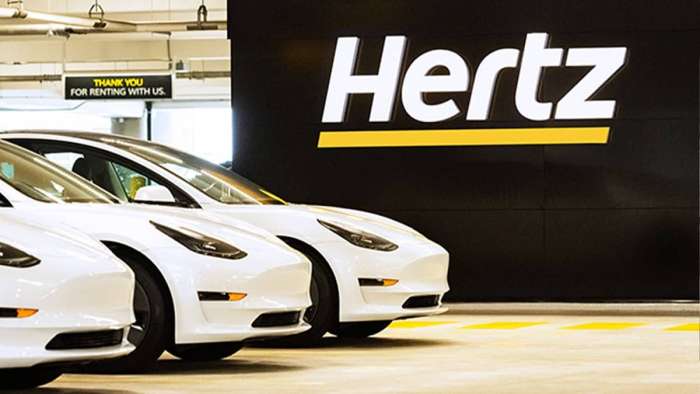 Tesla’s order from Hertz will result in many minds being changed about EVs. It will also bring some new Tesla owners into the fold. Here’s how I know.
Advertisement

Fifteen years ago I owned my third Subaru, an Outback, which served my family’s needs pretty well. It buzzed and broke a lot, wasn’t much fun to drive, and it was underpowered, but it did some things I needed done, and well, it was easy to just keep getting a new Suby when the old one was worn out (which is about 65K by my metrics). It wasn't clever marketing or a billion-dollar Sports Bowl commercial that changed my mind and moved me into a new vehicle, but a rental. In fact, that rental moved me into a new type of vehicle.

Related Story: Choosing a Rental Car - Which To Avoid and Which To Pick In 3 Easy Steps

Up until that point, I’d only owned sedans, wagons, and some sports cars. The Outback in those days was still a wagon based on a Subaru Legacy, not an SUV with a hood extension. I didn’t like crossovers or SUVs. Mostly because I had never driven or owned a crossover or SUV. I was a car person, and I knew it all. So there was no point in trying to convince me of what I didn’t want to know. 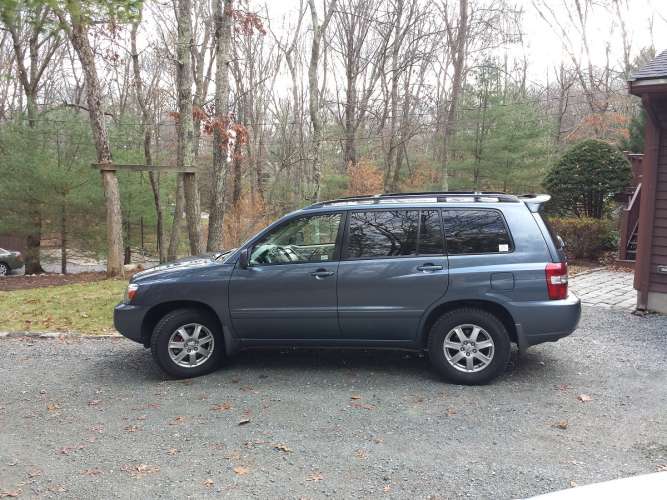 Then I made a trip to Florida for business. I was consulting then if my memory is right, so I could afford to rent something better than the Pontiac Sunfire that fit the typical business traveler budget. The up-market offering from Hertz was a Toyota Highlander Sport V6 AWD. I figured I’d tolerate the thing better than the Pontiac, so I asked for it.

The Highlander changed my opinion on crossover SUVs within ten minutes of my time in it. It handled better than any wagon I had ever owned, it had much more power than the Suby I owned despite being in the same price range, and Toyota had this reputation I had heard about. Something about not breaking all the time. And the Highlander didn’t buzz!

Over the few days I was in that rental Highlander (it was blue with a beige interior), I fell in love with it. It was the single best piece of marketing genius I had ever experienced. All Toyota did was sell the thing to Hertz. The car did the rest.

Within a month of my return, I owned a new 2007 Toyota Highlander Sport V6 AWD blue on beige. It was identical to the rental. It’s still in my garage. Two sons, a couple of wives (not at once), and three au pairs have come to love it as much as I have. I still believe it is the best vehicle at what it was designed to be I have ever driven. And since I’ve been a car tester for the past decade, that sort of means something. Don’t ya think?

My Facebook friend and colleague, Urvaksh Karkaria, posted today, “Tesla’s deal with Hertz will enable extended test drives for millions of prospective customers. And it will drive awareness of Tesla’s biggest differentiator: its Supercharger network. This deal is more than a win for just one automaker. It'll help drive broader adoption of electric vehicles.” He’s right. I know he’s right because I have lived exactly what he is describing. Vehicle renters who think they don’t want an EV “because they know everything about them” are going to have their eyes opened. By the millions.

Mark Day wrote on October 27, 2021 - 8:15am Permalink
No need for the, convoluted, rental journey, to experience an exceptional vehicle. My method: check for positive reviews, i.e., Consumer Reports and others, go to the dealership and DRIVE it. Dealerships often have incentives to draw in customers. My described method lead me to the ownership of a similar vehicle – a 2012 Toyota RAV4 V6 4WD(not AWD). Smaller, lighter, faster, better handling, than the Highlander. Goal: it’s a keeper (I have two). In the distant past some Cadillac owners were so enamored with their cars that they had themselves buried in them – I’m not going that far :).

LG's New EV Battery Plant Is a Welcome News for Tesla
Tesla Giga Berlin's New Hurdle: It's Not Only the Gov't, but Now Tesla Itself
END_OF_DOCUMENT_TOKEN_TO_BE_REPLACED