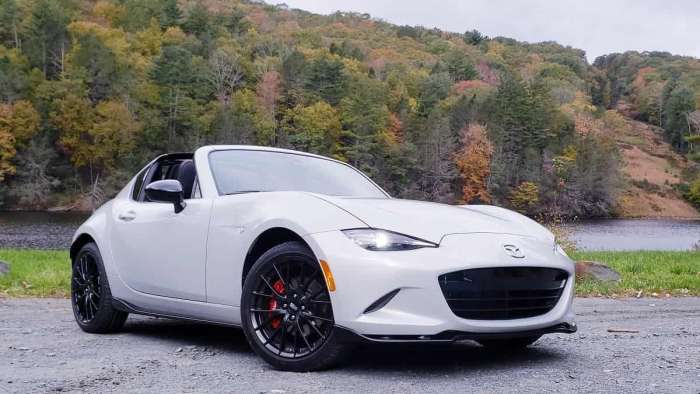 The Mazda Miata is no longer the company's lowest volume vehicle sold in America.
Advertisement

Mazda's most recent monthly sales report was released last week with little notice. Mazda doesn't set segment records for volume of sales. Mazda's not a high-volume brand. Instead, Mazda caters to the minority of drivers who care passionately about the driving experience and those who want a premium vehicle at mainstream prices.

As a driver who falls into both of those categories, and as a past and present owner of a Miata convertible and Mazda crossover, it was interesting to me that Mazda has sold 7,503 Miatas this year to date and 7,485 CX-3 compact crossovers. This is unusual because convertibles are among the world's smallest automobile segment and compact crossovers the largest.

There are two sales-related reasons why the Miata has overtaken the CX-3. First, the Miata is having a fantastic year in 2020. Despite the headwinds the industry faced this year, and despite record unemployment, the Miata convertible is having a growth year. It is up about 10% over 2019, which also was not a bad year for the car. Perhaps folks are buying the Miata to socially distance themselves? Who knows. All we can say for sure is that Mazda is having a great year with the Miata. 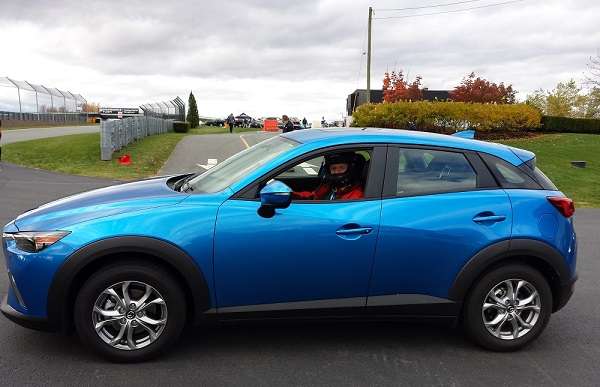 Related Story: Why we took the 2016 Mazda CX-3 to the racetrack

Second, the CX-3 is selling at just half its rate of sales compared to last year. The reason for this dramatic decline is two-fold. First, the CX-3 was a rare flop for Mazda. Although it is a sharp-looking car in pictures, it is simply too small for the market segment in which it is trying to compete. It always has been a slow seller for Mazda. Couple that with the fact the new CX-30 is superior to the CX-3 in every measurable way, and you have yourself a "leftover" model on lots. The CX-30 is what buyers in the segment want, and it is Mazda's home run to the CX-3's bunt.

That is not to say we don't like the CX-3. It's just not as good as the CX-30. And Mazda knows this is the case. Thus, its promotion and adverts of the CX-3 have basically stopped and the CX-30 gets the spotlight.

Mark this month in automotive history. The day that a convertible sports car outsold its sibling crossover.