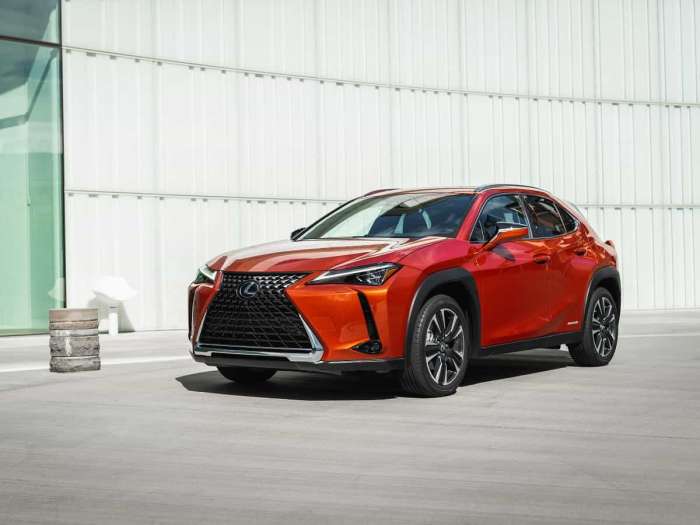 Lexus' new 2-year lease looks to include everything but gas and taxes. It starts early 2019.
Advertisement

Lexus will begin offering a new type of lease in early 2019 in two target markets. Auto Finance News Reports that the new lease will be of a two-year duration and it will include not just the cost of the vehicle, but also insurance and maintenance. In essence, the new lease will mimic some of the new subscription-type services offered by Volvo, Cadillac, and others.

“We’re piloting a number of ideas for the purposes of testing and learning,” said Sabreen Dhillon, TFS senior manager of relationship marketing. “Typically, you have the traditional retail and lease products, and now it’s really about trying to get an understanding of what customers want, what they need, and what their actual behaviors are.”

The program is initially aimed at younger urban drivers living in areas with higher than typical insurance costs. Toyota plans for the new pilot program to debut in Chicago, Boston, Los Angeles, and Miami.

The initial program will not be available on Lexus' full line of luxury vehicles, but rather, will be offered only with the new UX crossover. This makes sense given Lexus' strong marketing push to tie the new UX to urban shoppers.

Cadillac debuted a more comprehensive subscription program about two years ago targeting just New York and then expanding to other markets. Cadillac has recently announced the discontinuation of that program, which it called Book By Cadillac.