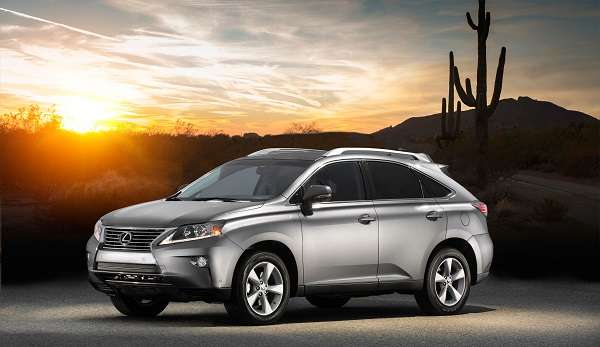 Lexus and Toyota most worry-free cars according to Cars.com

Toyota and Lexus make 10 of the top 15 most reliable models. Surprised?
Advertisement

Lexus and Toyota winning the top slots on a quality list is a “Dog bites man” story. However, reporting on Lexus is my job, and I love it. This time the list is Cars.com’s “Most Worry-Free Cars to Own” list. The list shows the 15 cars that are the least likely to be a pain in your keister.

Lexus Owns the Podium
Lexus did not just top this list of worry-free cars by Cars.com it took slots one, two and three. Yup, Lexus hit the trifecta. Just for good measure, the folks at Lexus also took slot 13. So, of the 15 most worry free models, Lexus makes roughly a quarter.

The number one most worry-free on the Cars.com list is the Lexus RX 450. Yes, a hybrid. So much for any questions we may have had about the reliability of cars with amazing mileage. The RX 350 is also the number 3 car on the list, so it is pretty safe to say that the RX is a car (or crossover more accurately) you can trust.

Number two on the list is the Lexus ES 350. This is Lexus most popular model and what we like about this list is that it represents real cars sold in very large numbers, not some Sunday show car models that are not complained about by their owners who never drive them. These are workaday cars, and they don’t break.

Toyota Makes the Most Worry Free Car Models
The Toyota brand actually had more models on the Cars.com list with 6. The Camry, Sienna, Avalon, Camry Hybrid, and Sequoia all take home honors. Adding up the 6 Toyota and 4 Lexus models means that of all the car models in the US market, Toyota/Lexus make up 2/3s of the most worry free models.
Recently, a unique study looking at older used cars determined the same thing. That Toyota and Lexus vehicles are the most dependable. Yes, the story is starting to sound old, but facts are facts and we bring them to you for you to consider.