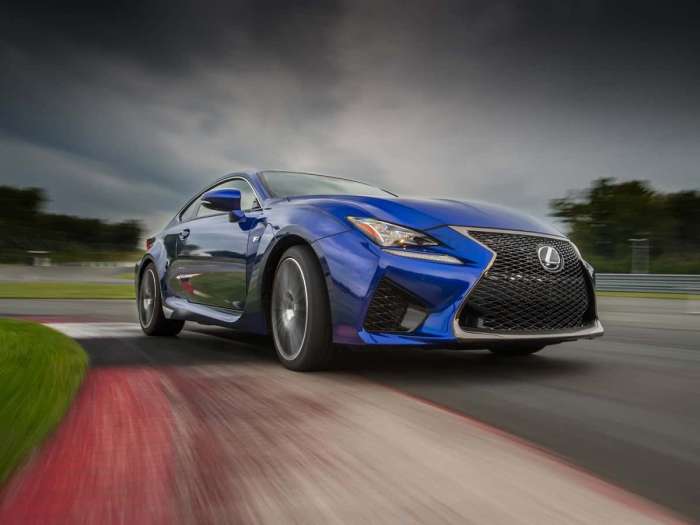 Lexus' sports coupes are all but dead in the water. You won't believe how low sales have dropped.
Advertisement

The Lexus RC sports coupe and LC luxury-performance coupe have both dropped in sales to nearly zero units per month. This despite the holiday shopping season being well underway. For the month of November, both coupes qualify as cars that are among the lowest selling in America. 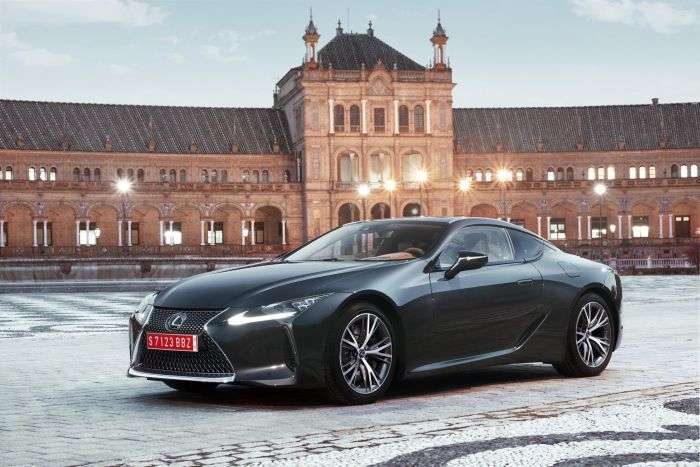 Lexus LC Sales
The Lexus LC, which is a specialty car from Lexus, has seen sales drop by 50%. For November, Lexus sold just 139 units in the U.S. Sales have been dropping lately and for the year the LC has only found about 1,800 owners in America. With a starting price of nearly $100K, the LC luxury sports coupe was never intended to be a mainstream seller, but 139 units are barely worth the effort, even for a halo car. Some perspective in cars like the LC is needed. The Acura NSX, for example, with just 13 units sold, was outsold by ten to one by the Lexus LC in November. On the other hand, the Porsche 911 earned 1,056 sales in November. 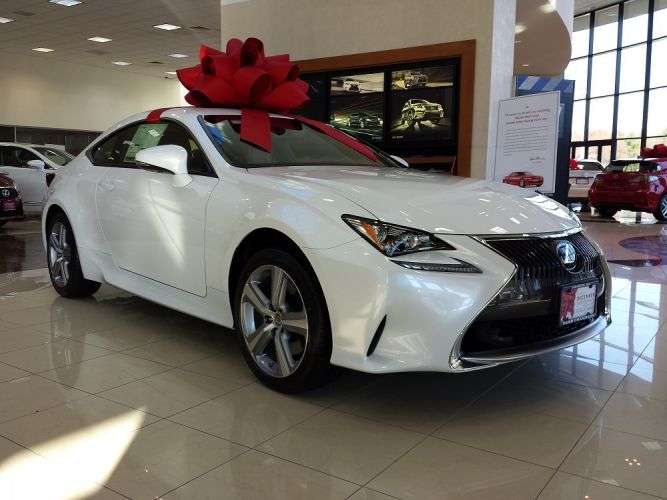 Lexus RC Sales
The Lexus RC is much more of a mainstream vehicle for Lexus. It is intended to go head to head with the BMW 4 Series. For a while it did. However, for November the RC found just 239 buyers. That is down from 826 one year ago. Among the Lexus cars, the RC is now the weakest performer with sales only half of last year's number.

The RC didn't find much love among the BMW-centric automotive enthusiast press. It was labeled as "overweight" early on, despite being lighter than Audi's segment model and almost identical in weight to the Mercedes in the group. Since its introduction, Lexus has been adding weaker engines and all-wheel drive to both push down the price point of entry and to expand the marketability of the RC, all to no avail.

Those shopping for a new Lexus car may want to shop around and look for a dealer willing to heavily discount an RC or LC. With sales dropping to such amazing lows, it is likely there are dealers willing to make a deal.

As parent Toyota begins to focus on reducing its car model offerings and is concurrently introducing a new generation of the Supra Sports coupe (branded a Toyota), it is easy to see the writing on the wall for the Lexus coupes.

A Personal Note From The Author:
This story brings the author no joy to report. He is the prior owner of a Lexus coupe and the founder of two Lexus coupe fan clubs on Facebook.

DeanMcManis wrote on December 4, 2018 - 9:37pm Permalink
It is unfortunate that all of the Japanese luxury brands are getting lower sales lately. I particularly like the Lexus LC, which reminds me of a mini LF-A. But comparatively the Infiniti Q60 also has beautiful styling, and with 400HP/AWD it seems like Infinti's take on the original GT-R. The Q60 is quicker than the Lexus LC despite the LC 500 having 71HP more, but it's a heavy-ish car. The LC500h is a nice idea, being a luxurious, great looking touring car, with much better than average gas mileage for this class of car, and performance that almost matches the regular LC 500. But it is not a plug in hybrid, and it can only go 4 miles on electricity alone! Comparatively, my mind goes to the BMW i8, with even more striking styling, and far better acceleration. I think that Lexus needs to go farther with both of these models to get their halo car LC noticed. There are rumors of an upgraded LC-F with 600HP, and they really need to go pure electric with the LC 500h (500e?) to stand out against their competition.
Donna wrote on December 5, 2018 - 6:43am Permalink
I’m the owner of an SC that I simply LOVE. I bought it new and it’s still in pristine condition and only serviced by LEXUS. It still turns heads and gets me many compliments EVEYTIME I’m out in it. I love the LC and it’s the car I’ve waited years for LEXUS to make, but it is way over priced. My plan was to wait a few more years for the price to drop so this article gives me the ammunition to barter. Can’t wait to see how low they will go to unload this beauty. Thanks so much for the information.
Josh wrote on December 5, 2018 - 8:31am Permalink
Sad.. I have the rc350 in Infrared. It's an attention and compliment magnet. I've driven bmws... the interior is inferior. Mercedes are cheaply made... there is no contest.
Samuel Salamay wrote on December 18, 2018 - 8:06am Permalink
My lc500 is fantastic. The balance of luxury and performance and sound works perfectly. To revive is to create awareness of the LC F asap. Also, offer discounts on turbo/supercharger kits for existing owners, fully factory warranteed. Now that's what I call a great deal for the brand. DO IT!!! I gladly turned in 2 MB's too...