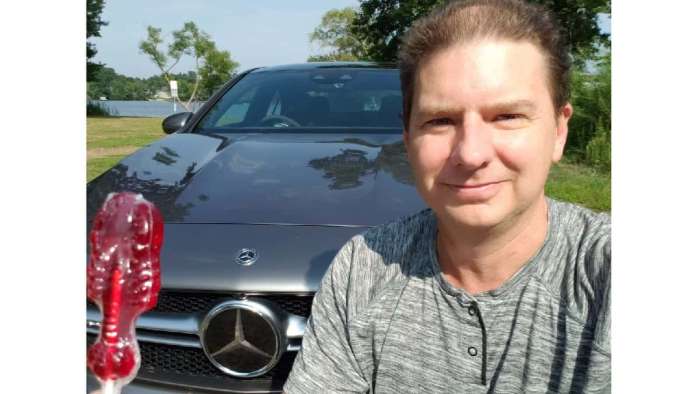 Each summer the New England Motor Press Association (NEMPA) holds a road rally running from Brookline Massachusetts to Kennebunkport Maine. Called the Ragtop Ramble and Crustacean Crawl, or simply, "the Ramble" the tradition is that the manufacturers who support the group join the motor press members on a ride up the coast. The twist is that the manufacturers do the driving – and they can’t drive their own brand of vehicle. The idea is that the press turns the tables and puts the folks that build vehicles in the testing seat for a day. And there is lobster. And pie. It's a hard job, but someone has to do it!

COVID distancing mandates have thrown the group a curveball this year, but the membership’s leaders adapted and overcame. This year, each participant tested a different vehicle and was tasked with completing a treasure hunt of sorts. Find a car museum. Find a lobster. Find a food truck. Find a large body of water. Find the dealership for the vehicle being tested. The members all took part together, but individually. If that makes any sense, it is a sign of the times. 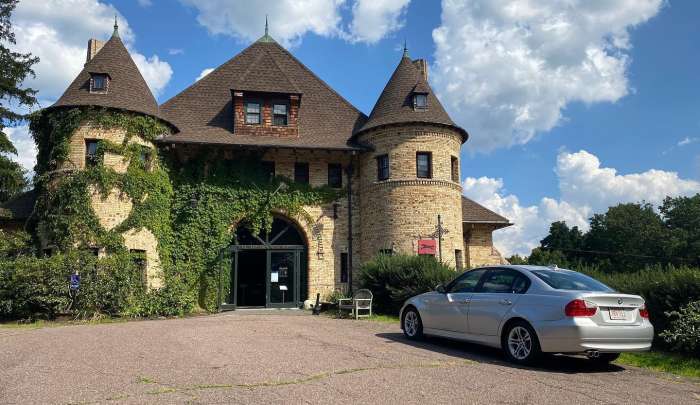 NEMPA member Natalie Harrington kicked off the event by posting an image at the Larz Anderson Museum in Brookline, the Ramble’s historic starting point. 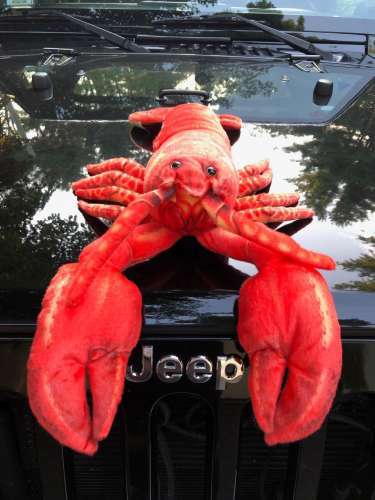 Doug Haartz, of Haartz Corporation (makers of convertible tops in three centuries), tested a Jeep Wrangler Sahara along with a friend. 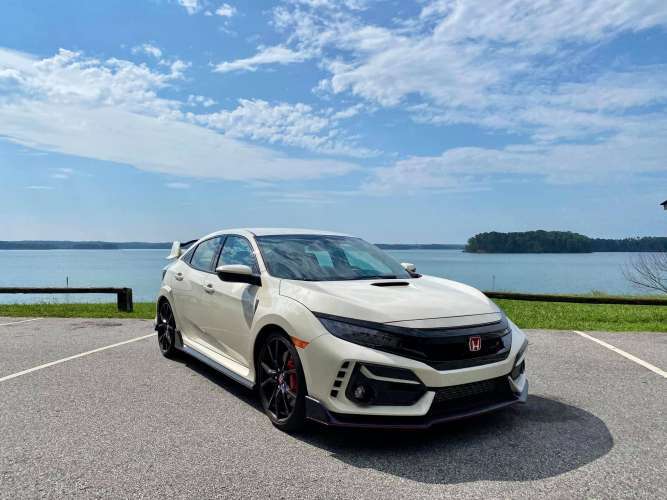 Davis Adams from Honda nailed the water stage with an image of the Honda Civic Type R from Lake Lanier, Georgia. 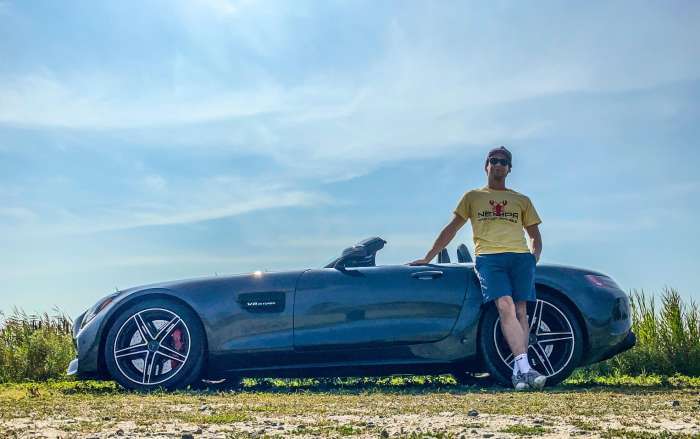 Clifford Atiyeh from Car and Driver rocked a vintage Ramble shirt in front of his ragtop Mercedes-Benz.

Zane and Josh Merva from GM-Trucks.com had the best lobster and Cadillac montage of the day. 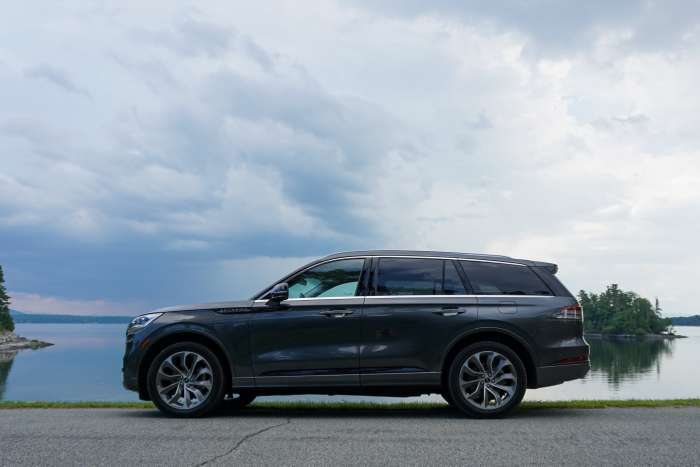 CarGurus' Matt Smith logged 294 miles on his personal Ramble. He drove from Boston to Lake Champlain! And he did it in style in a Lincoln Aviator. 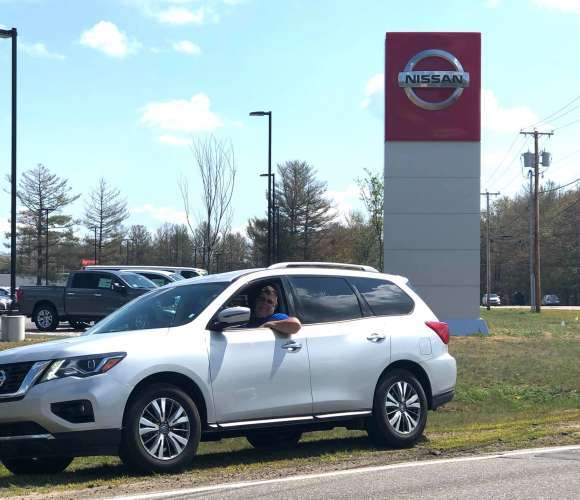 One of Torque News' first writers (and person credited with our coming up with our site's name), Keith Griffin, dutifully fulfilled the dealership stage. Keith is no strangere to NEMPA Rambles. He's a past president of the group. 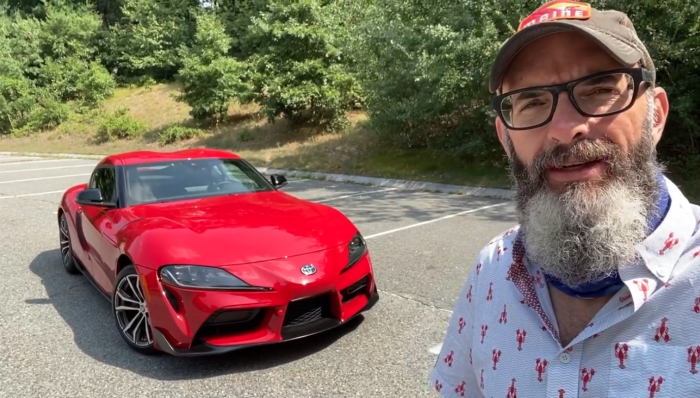 CarTalk's Craig Fitzgerald is another past president of NEMPA. He drove the all-new Toyota Supra GR this year and rocked a lobster shirt while doing so. This is Craig's 23rd Ramble. 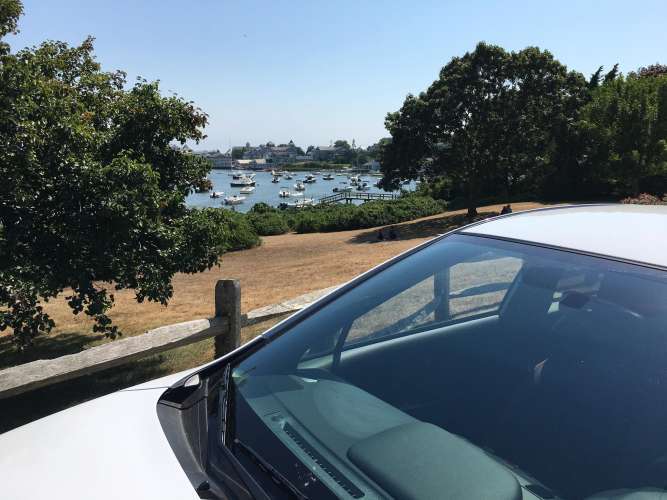 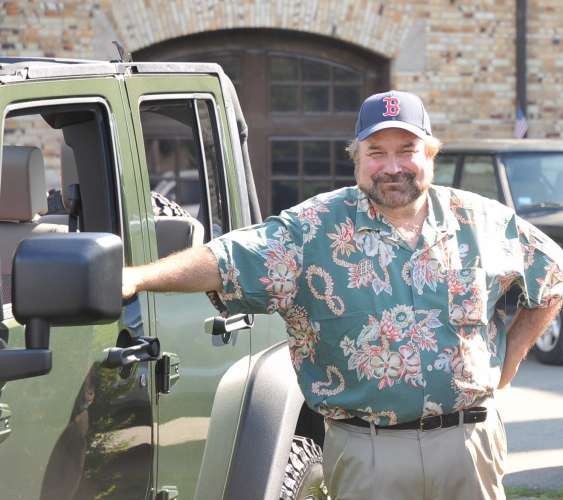 To see the original posts from the 2020 Ragtop Ramble, search #NEMPARagtop at your preferred social media site. Which was your favorite image?

John Goreham is a longtime NEMPA member and recovering engineer. John's focus areas are technology, safety, and green vehicles. In the 1990s, he was part of a team that built a solar-electric vehicle from scratch. His was the role of battery thermal control designer. For 20 years he applied his engineering and sales talents in the high tech world and published numerous articles in technical journals such as Chemical Processing Magazine. In 2008 he retired from that career to chase his dream of being an auto writer. In addition to Torque News, John's work has appeared in print in dozens of American newspapers and he provides reviews to many vehicle shopping sites. You can follow John on Twitter, and view his credentials at Linkedin

Jane Goreham wrote on August 11, 2020 - 3:37pm Permalink
Enjoyed reading about and seeing photos of all the cars. Favorite photo is from the Merva Brothers.