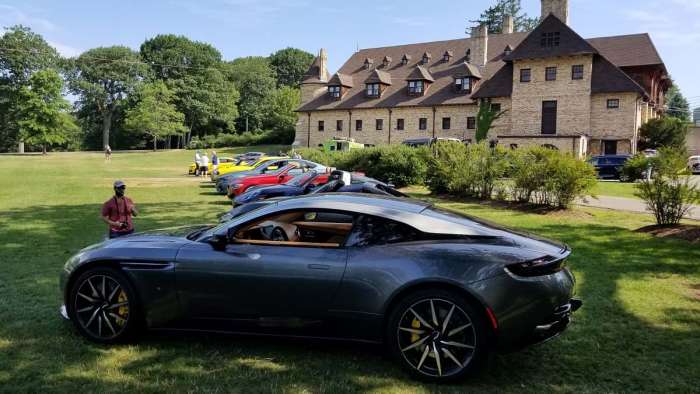 Brother, can you spare a dime? One of America's best automotive museum needs your help.
Advertisement

The Larz Anderson Auto Museum in Brookline, Massachusetts is one of America's best automotive destinations. The museum has an almost 100-year history of automotive activities. The Larz Anderson Auto Museum grew out of a weekend tradition started by Larz and Isabel Anderson at their Brookline, Massachusetts home. The Andersons would open their property on Sunday afternoons and share their mounting collection of marvelous American and European vehicles with the public.

Following Isabel Anderson’s passing in 1948 the collection was entrusted to the Veteran Motor Car Club of America. The VMCCA established the nonprofit organization that is now known as the Larz Anderson Auto Museum. Today, the Museum continues to preserve the enduring legacy of the Andersons by featuring revolving annual exhibits, educational forums, an archive of early automotive material housed in the Joseph S. Freeman Research Library, and its ever-popular themed Lawn Events.

The Larz Anderson Auto Museum and its staff are important supporters of the automotive media. Executive Director, Sheldon Steele, volunteers the museum's resources and his own time and efforts to support the New England Motor Press Association in multiple annual events.

Thank you for taking a moment to help a good cause. The Larz Anderson Auto Museum has helped in the publication of numerous Torque News stories over the past decade. This story is just a small thank you for that support.