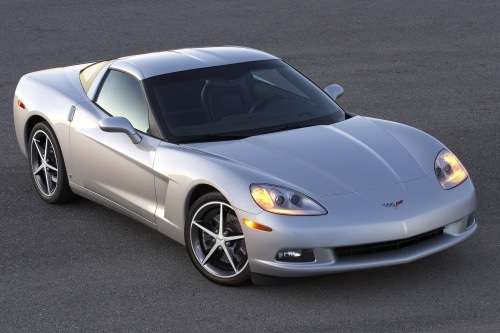 According to Consumer Reports, American muscle cars are having an "off year" when it comes to reliability.
Advertisement

Less than a week after Consumer Reports released its list of the “10 least reliable vehicles overall”, the consumer watchdog site has just announced it choice for the most and least reliable sporty cars available. Based on its reliability testing, Consumer Reports identified a discouraging trend: sport car reliability is on the decline. The consumer site found that just 11 out of 21 sporty cars finished with an average-or-better reliability rating, compared to 13 out of 16 last year.

Although just three vehicles failed to meet Consumer Reports’ reliability requirements in 2011, this year’s models did not fare as well. According to Consumer Reports, 2012 was a particularly rough year for American muscle cars. In fact, both the Chevrolet Corvette and Dodge Challenger both finished in the bottom five. Additionally, the Ford Mustang V8 finished with a below average reliability score. Not to mention the Chevrolet Camaro and Ford Mustang V6 barely received an “average” grade from Consumer Reports.

So what accounts for the poor showing of American muscle? Well, transmission issues continue to be the bane of the Mustang’s existence. For the second year in a row, the Mustang has suffered “transmission minor” problems, as well as several suspension issues.

As for the Dodge Challenger, it was hindered by in four main categories: squeaks & rattles, body hardware, brakes and audio system. The results are a bit of a surprise since the Challenger actually received a better-than-average predicted reliability rating last year. Not surprisingly, the Challenger’s current problems have resulted in a worse-than-average rating from Consumer Reports.

Despite Consumer Reports’ credentials, a recent Bloomberg article highlighted that prospective buyers seem to be disregarding poor ratings from Consumer Reports and similar publications. In particular, Bloomberg cites that the 2012 Honda Civic, which has enjoyed tremendous sales, despite bad reviews.