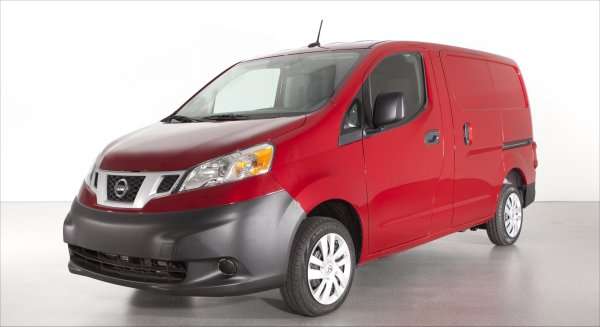 Introduced only a year ago, the little NV200 van has become a popular go-to choice for businesses and those needing a small van with lots of capability.
Advertisement

The total cost of ownership for the 2014 Nissan NV200 is about the same as it was when introduced a year go, which will make many business owners happy. Offered in two trim grades, the NV200 also has several option packages so it can be tailored to the needs of the business buyer.

The little cargo van has capability to equal what many larger, less efficient vehicles offer. It sports 122.7 cubic feet of cargo space behind the front seats, a 53-inch cargo height, tall cargo door openings with standard 60/40 split rear French doors, and a low load floor height at only 19.2 inches. Paylaod capacity for the S model is 1,500 pounds.