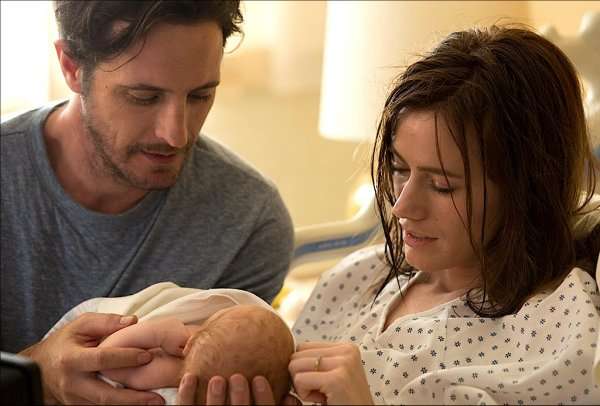 In a tough field of contenders for best Super Bowl ad this year, Nissan won out with their heartwarming With Dad ad spot featured during Super Bowl XLIX. Google has announced the top viewer picks for their annual YouTube AdBlitz competition and the Nissan ad came out on top.

The With Dad commercial, which follows an up-and-coming race driver through his journey to the highest levels of motorsports competition, uses a narrative soundtrack provided by Harry Chapin’s iconic Cat’s In the Cradle. It depicts the struggles of a father and mother to balance work and family while they raise their son. In the end, the cycle, so well known in Chapin’s song, is broken.

The commercial also introduced audiences to two new vehicles never before seen: the GT-R LM NISMO, which will contest the LM P1 class of the FIA World Endurance Championship, the highest category in world sports car racing; and the all-new 2016 Nissan Maxima sports sedan, which will debut at the upcoming New York International Auto Show in April.

"The tremendous response we’ve had to the commercial is due in part to the excitement around the new vehicles teased in the spot, but mainly came down to creating a story that authentically resonated with our audience," said Fred Diaz, senior vice president, Nissan Sales & Marketing and Operations U.S., Nissan North America.

Since being posted on February 1, 2015, the With Dad commercial spot has received more than 22 million views. The ad was created by TBWA/Chiat/Day in Los Angeles.