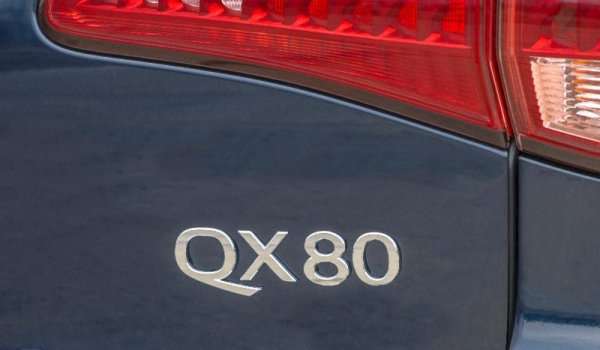 Infiniti will unveil two new luxury vehicles at the New York auto show this week in a global display of luxurious performance.
Advertisement

This week's New York International Auto Show will be a humdinger as automakers from around the globe showcase their latest and greatest. Not to be outdone, premium brand Infinti plans to give a global unveil to two new vehicles for the 2015 model year, a 2015 Infiniti Q70 performance sedan and a 2015 Infiniti QX80 SUV.

Both receive extensive revisions for the new model year offering. The 2015 QX80 has a revised exterior and interior look and trim as well as the addition of an ultra-luxury QX80 Limited model with special appointments inside and out. These additions include special soft-touch leather seating surfaces, unique open-pore wood trim, and dark-accent trims for the exterior.

Having spent a week in a 2014 Infiniti QX80, it is hard to imagine how they could have improved on such a beautiful, well-outfitted luxury machine. With standards like Around View monitoring, extremely plush seating, truly automated seat folding and setup for both the second and third rows, and more.. it's a tough luxury SUV to best.

The Q70 spot sedan will see two engine options, rear-wheel or all-wheel drive as an option, and an additional five inches of legroom. Engines will include the tried-and-true 3.7-liter, 330 horsepower V6 or the powerful 5.6-liter, 420 horsepower V8 - the same that powers the Infiniti QX80 and other full-sized vehicles in Nissan's lineup.

The Q70 is meant to be an alternative to the luxury crossovers some might purchase, offering a sedan with performance and safety as well as all-weather capability in one package. This will compete will with German offerings in the same market.

Tim wrote on April 16, 2014 - 6:27am Permalink
These vehicles should be a humdinger when they are unveiled.