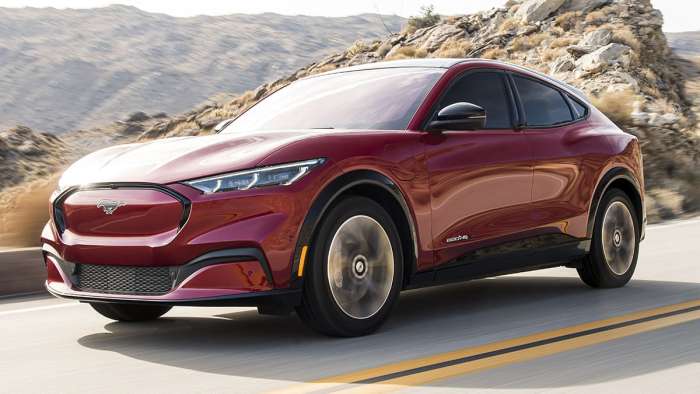 What’s It Like To Live with a Mustang Mach-E

The 2021 Ford Mustang Mach-E has been on the market for about four months. Wonder what it’s like to live with one? Here are some thoughts if you’re not a current EV owner.
Advertisement

The electric vehicle industry is on fire in the United States. There are lots of good offerings out there, including the 2021 Ford Mustang Mach-E. Yet there is some hesitancy among non-EV owners who might wonder what it’s like to live with one.

That’s the perspective on look at the Mustang Mach-E that Ford https://www.torquenews.com/ford loaned us for review. Forget the deep dive perspectives on battery life such as kWh of power to the battery and other measurements. Those are important stats, for sure, but not something you will confront on a daily basis. 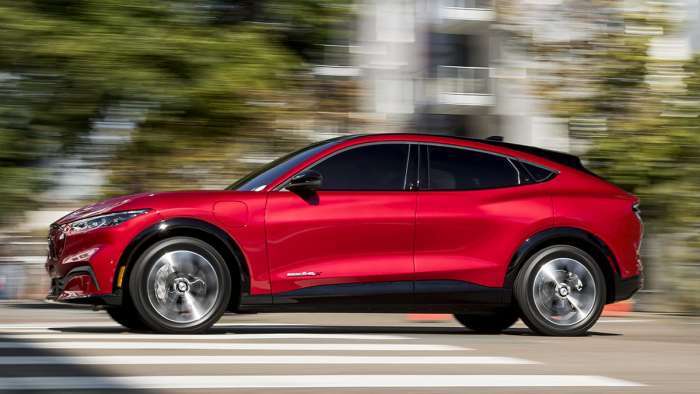 Having said that, because this is an EV charging does play a factor. You have to be able to plug the car in. Fortunately, a public school across the street from me has a charger. I could have gone the entire week without charging from its full load of 250 miles. However, I topped off a couple times while I slept.

That’s the huge concession one must make with an electric vehicle. You can’t just get up and go. You need to plan if you’re on a long trip obviously. You also need to plan your daily commute now that we are moving away from telecommuting. 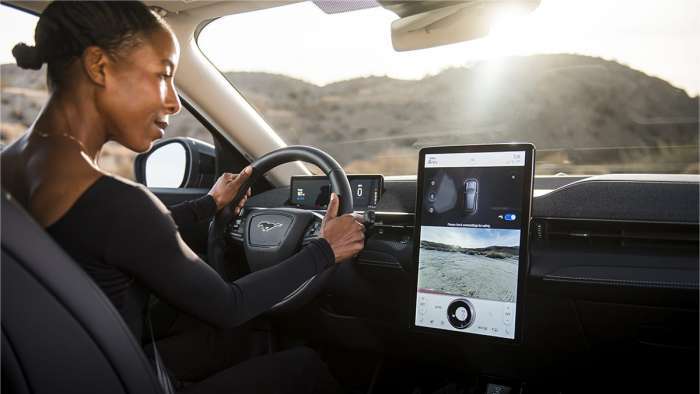 But, if you buy a Mach-E, you’re going to want a home charger. You can get it done for about $1,000. It pays for itself in time saved. Once you have one, the Mach-E becomes just like your iPhone. You charge it all the time without thinking.

Here’s another great thing about an electric vehicle that dawned on me after seven days. You bypass gas stations. There are too many news reports about more and more incidents while fueling up. I’d feel better knowing my wife and daughters could safely charge at home.

Once you get beyond the charging issue, the Mach-E is simply a great vehicle. It’s a spacious, comfortable crossover. The model we drove was equipped with all-wheel drive, which made it a blast to drive on twisty roads and curvaceous on-ramps. Come winter, it will also deliver great handling in foul weather.

Thanks to its electric motor and single-speed transmission, the Mustang Mach-E also offers excellent acceleration. Published reports put its 0-60 times below 5 seconds. Click the blinker, check the sideview mirror, and you’re effortlessly passing most vehicles on the highway. 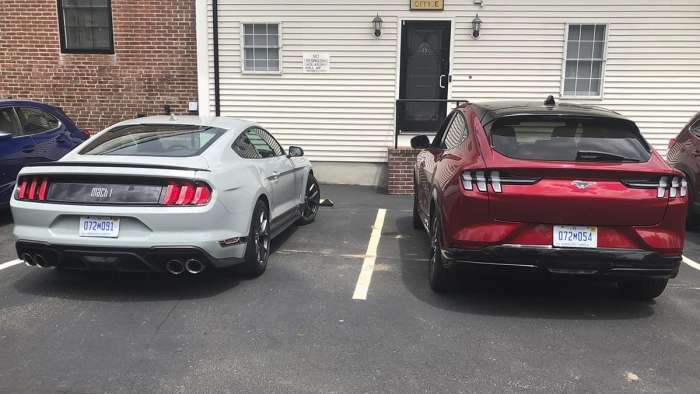 What about the people who will tell you this isn’t a real Mustang? Haters gonna hate. This Mach E drives as well as any Mustang I’ve ever driven. Plus, it’s roomy enough for four people and their luggage. Look at the photo I took of one parked next to a Mustang Mach 1. It can’t be said they aren’t kissing cousins if not outright siblings. There is nothing in the handling, performance and design of the Mach E that isn’t a Mustang.

Also, in terms of performance, in my humble opinion, it’s right up there with a Mustang GT and costs about the same after the $7,500 tax credit. Their torque numbers are about the same at 420. The GT has more horsepower and can hit 60 mph in a little over 4 seconds. Consider it a half-second faster for argument’s sake. It just lacks the passenger cabin and cargo space of the Mach-E. It’s worth sacrificing the half-second from the occasional race to 60.

Curious how the Mach-E compares to the Tesla Model Y? Our EV expert John Goreham did a head-to-head comparison https://www.torquenews.com/1083/we-drive-and-compare-tesla-model-y-vs-ford-mustang-mach-e-you-pick-winner that is as thorough as anything I’ve read. 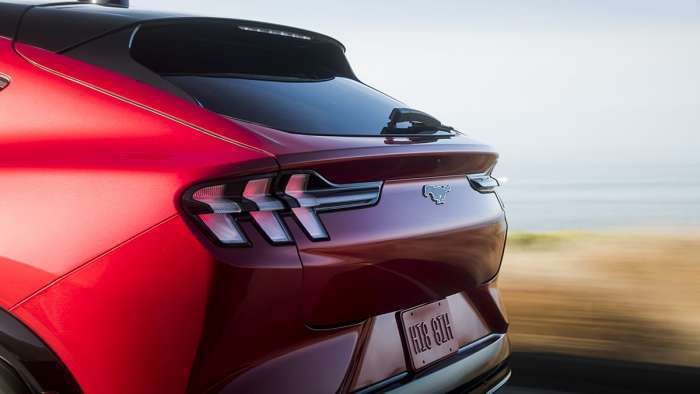 So, what’s it like to live with a Mustang Mach-E? The only major lifestyle change is going to be long-trip spontaneity. You can’t hit a destination 300 miles away without planning where to charge but as I was saying to a friend the other day, if that’s your biggest concern than you should rent a car.

Embrace the 2021 Mustang Mach-E. It’s really an extremely good electric vehicle that should change how most non-EV buyers perceive the lifestyle. You’ll be seeing a lot more around the neighborhood in the months to come.

Alan B wrote on May 22, 2021 - 1:36pm Permalink
FLUFF PIECE Article has NOTHING to do with living with the Estang. No tech stats just fluff,