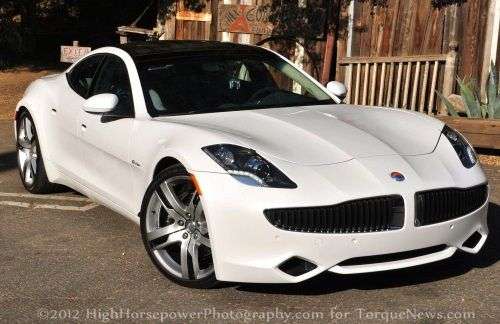 What A Plug-In Hybrid Does

It’s no secret plug-in hybrids are becoming more and more interesting to weary buyers anxiously seeing gasoline prices fluctuating. Plug-in hybrids, PHEV offer the best of both worlds but what exactly are they?
Advertisement

The EREV vs PHEV Debate. History will probably look back on the silly marketing stunt redefining a plug-in hybrid as an “extended range electric vehicle”, or in Fisker’s case, “Electric Vehicle Extended Range”, EVER and the copious amount of confusion it has created in the minds of potential buyers. But plug-in hybrid, the technical term designed to encompass two sources of energy using a rechargeable battery pack come in different drivetrains.

What About The Rest? Unfortunately, car manufacturers with decades of competition have brought the worse in marketing practices. The GM Volt, a great plug-in hybrid was hailed as a series plug-in hybrid, until GM decided it was to be more of an electric car than a hybrid. It then invented the electric vehicle with extended range misleading term only to admit less than a year after that the gasoline engine does drive the wheels, relegating it to a parallel and series plug-in hybrid, but certainly not the odd EREV marketing stunt the company is so eager to lobby governments into recognizing. The Fisker Karma is a true series plug-in hybrid, and makes even less sense as a range extended electric vehicle. Call a spade a spade and you will have a better-educated and informed buyer base that will not get confused.

As always, advertising practices don’t always give the best representation of what a company has to offer. They are meant to make you buy and buy. In the case of plug-in hybrids, what we need to remember is that different options exist and all serve their purpose well. A Series plug-in hybrid will excel in city driving whereas a parallel plug-in hybrid will be more efficient on highways.