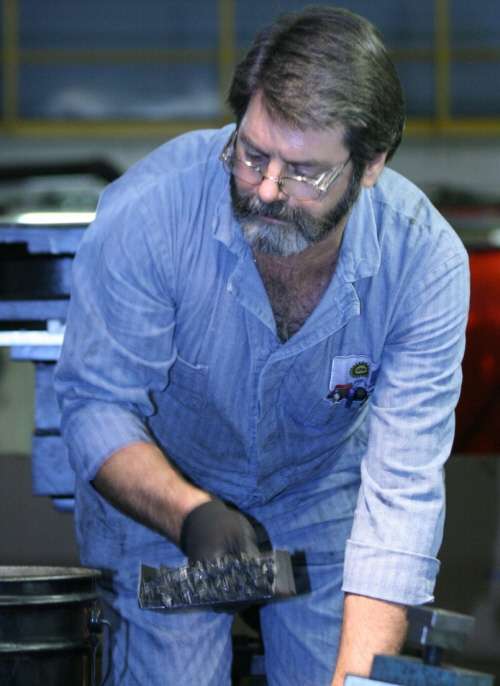 UAW retirees from General Motors Co. of Detroit and Chrysler Group LLC of Auburn Hills, Mich., will get enhanced health and dental benefits in 2012 via the UAW Retired Medical Benefits Trust, the union announced on its Facebook page.
Advertisement

In a statement also released on its media Web site, the union for American auto workers said the changes will be "officially" announced in November, but because of widespread speculation "caused by the media" the UAW is choosing to release information right now to ease concerns raised by retirees and currently employed auto workers that everyone has forgotten retirees during contract talks. Media reports went beyond the statement to say a vision program will give retirees and dependenrs eye exams every two years. The price: $25 co-pays.

The trust is not run by the UAW or the auto manufacturers but is an independent entity funded by OEMs and union workers on current U.S. OEM payrolls. The improved benefits coverage for about 400,000 U.S. auto worker retirees from GM, Chrysler and Ford and more than 250,000 of their dependents was approved by the trust's trustees in August. Changes beyond those released today will be explained in letters that will be mailed to retirees in November.

GM and Chrysler retirees will get a new preventive dental program that includes better coverage than before for cleanings twice a year and better deals on X-rays and fillings.

GM, Chrysler and Dearborn, Mich.-based Ford Motor Co. retirees get improved medical coverage that now offers four office visits to doctors for every worker and dependent through the Traditional Care Network plan. Each person is allowed one wellness visit and three routine visits. People with Medicare will underwrite office visits through Medicare.

There will be no increase in co-pays and monthly contributions in 2012 for medical care from Detroit Three retirees to the trust.

There will be new health-care plan options for GM, Chrysler and Ford retirees who are Medicare eligible but only in eight states: Ohio, New York, Missouri, Wisconsin, Illinois, Indiana, Tennessee and Florida. Neither the trust nor the UAW explained details of the changes this evening. Informational meetings are planned to go over the details but those dates and locations have not yet been determined.

Hawke Fracassa covers the auto beat from Detroit for TN. He can be reached at [email protected] or (248) 747-1550. Follow him on Twitter @HawkeFracassa.