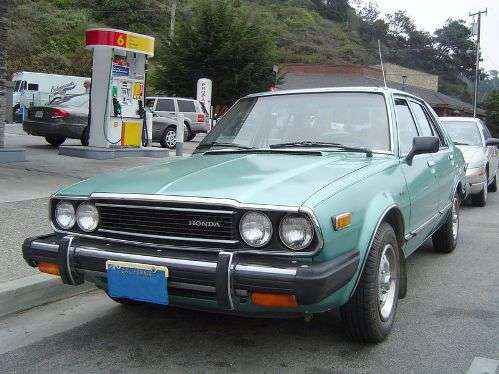 Honda Accord Coupe Concept coming to Detroit in January

(TorqueNews) The Detroit auto show in January will be the platform to showcase the direction Honda will take with the ninth generation of the venerable Accord automobile, a steady seller to Americans for more than three decades that is assembled in Ohio.
Advertisement

The Japanese carmaker announced today that its Honda Accord Coupe Concept will make its world debut on Jan. 10 at Cobo Center in Detroit at the 2012 North American international Auto Show.

The Accord Coupe Concept "will convey the dynamic and aggressive profile of the ninth-generation 2013 Honda Accord set to go on sale in the fall of 2012," Honda officials said in a statement.

The Accord, introduced in 1976, is one of the best-selling cars of all time in America. The 2012 Honda Accord has the highest initial quality in its segment in the J.D. Power and Associates 2011 Initial Quality Study.

John Mendel, American Honda executive vice president of sales, will introduce the Accord concept vehicle in a presentation that will be broadcast online.

"Acura has a steady cadence of exciting new models coming to market and it will all begin in Detroit," said Jeff Conrad, vice president and general manager of Acura sales and service. "Acura vehicles are being created for luxury customers who aspire to the highest levels of quality and value, with beautiful styling and the right balance of technology, performance and environmental responsibility."

The three new Acuras will debut Jan. 9 and Web viewers can watch online at acuranews.com.

Image source: Pictured is a first-generation 1976 Honda Accord, courtesy of Wikipedia