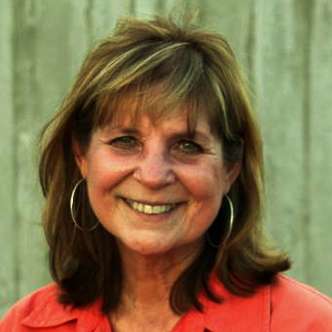 AC Propulsion, a maker of electric cars and promoter of alternative energy usage for cars, including the Scion-based eBox, today promoted Susan Hoyle from interim CFO to vice president and CFO of the San Dimas, Calif.-based company.
Advertisement

Hoyle took the interim position in August 2010 to assist with a $35 million fundraising effort "and to oversee the development of expanded internal controls and reporting within the finance function," according to a company statement.

During that time, she developed the financial information required for AC Propulsion's offering memorandum, "identified and resolved issues relating to tax structuring and organizational matters and began preparation for investor due diligence and first-time audits in the U.S. and China."

"Sue has proven to be an invaluable asset to this company, and we are very fortunate to have her come on board as a permanent member of our team," Tom Gage, CEO of AC Propulsion, said today.

"The level of growth we have been able to sustain is due, in large, to Sue's efforts in developing our financial infrastructure and raising capital. We are fortunate to have her and look forward to continued growth as a result of her new permanent status as CFO at AC Propulsion."

Hoyle is a certified public accountant who began her career with Haskins & Sells (now Deloitte & Touche) after graduating from the University of Southern California.

She also has been a senior financial executive and advisor in the manufacturing, distribution and financial services industries, for both publicly held and privately owned companies with global operations.

Hoyle's experience on the advisory side was focused on both audit and merger and acquisition services within several global public accounting firms, including KPMG, PwC and BDO, and the private equity sector, which led to management roles within Gores Capital Partners and the Bisys Group.

It was later as a partner at executive services firm Tatum that Hoyle took on the interim CFO position at AC Propulsion.

Tesla-Funded Research Reveals One of The Biggest Mysteries of EV Battery
Tesla Tesla Buyer Nets a Whopping $12,000 Discount After Asking for Reduction
END_OF_DOCUMENT_TOKEN_TO_BE_REPLACED