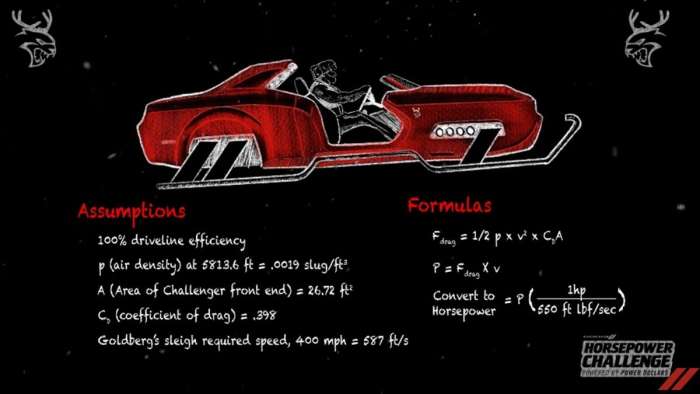 Last Chance to Win a Challenger Hellcat Redeye from Dodge

We are in the final week of the Dodge Horsepower Challenger and what appears to be a fairly tricky math problem is the only thing standing between you and your final chance to win a special edition Hellcat Redeye.
Advertisement

Over the past five weeks, Dodge has posted a series of videos on their consumer website which provide the questions and some clues for their “Horsepower Challenge” contest. On each of the past five Tuesdays, a video featuring Bill Goldberg asking a trivia question of sorts has been posted and those folks interested in trying to win a Dodge Challenger SRT Hellcat Redeye have had until the following Monday to come up with an answer.

When this contest was first announced, it was believed that the Horsepower Challenge would be a traditional trivia contest. If that was the case, there would be questions pertaining to the history of the brand, its models, its engines and maybe its racing successes. There were even promises of hints to make the questions easier, and the questions are presented in multiple choice format. Really, the contest sounded very simple, as hardcore Mopar fans would have no problem answering multiple choice trivia questions about the brand with hints. 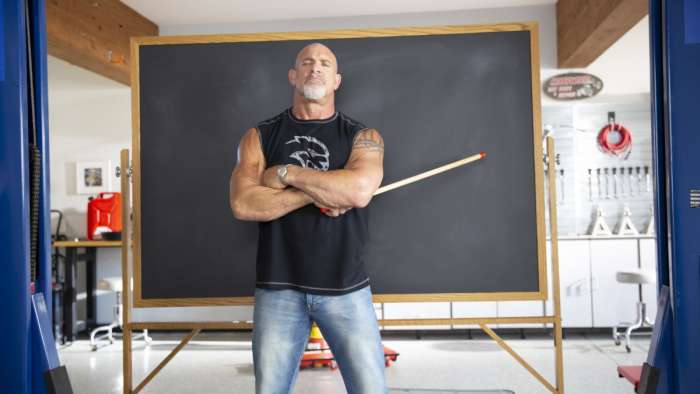 Unfortunately, it is nowhere near that simple. The questions have proven to be far more difficult than trivia, with each question requiring fairly advanced math skills to figure out the real answer. In short, these trivia questions are not things that the average Mopar fan would know off of the top of their head.

“(Santa Goldberg’s) sleigh currently runs at 203 mph, but he needs it to reach 400 mph. If Goldberg is delivering presents at an altitude of 5,813.6 ft, with the same drag and weight of a 2019 Dodge Challenger SRT Hellcat Redeye, how much HP would he need to reach 400 mph?” 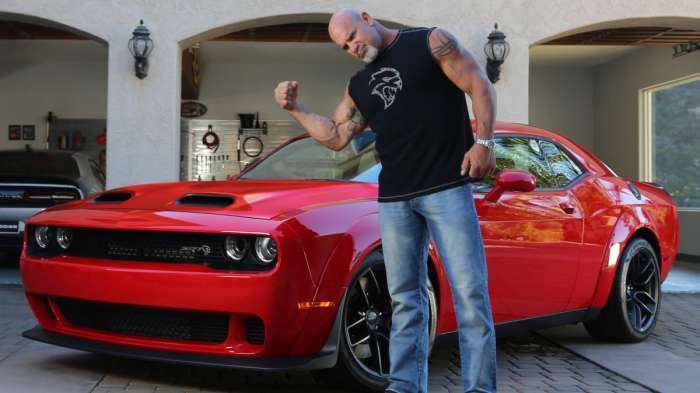 To help, Dodge provided the assumptions and formulas needed to correctly answer the question, which we included in the image at the top of this piece. That information doesn’t really help us any, but to those folks who paid more attention in high school algebra – or maybe it was calculus – this could be a great chance to win a 797-horsepower Dodge Challenger SRT Hellcat Redeye. Again, if math is your thing, you have until Monday, December 9th to answer this fifth and final trivia question.

None of the winners from the first four weeks have been announced, but the company has promised to announce all of the winners sometime this month. When they do, five lucky people will join the “Brotherhood of Muscle” with their new Mopar machines.