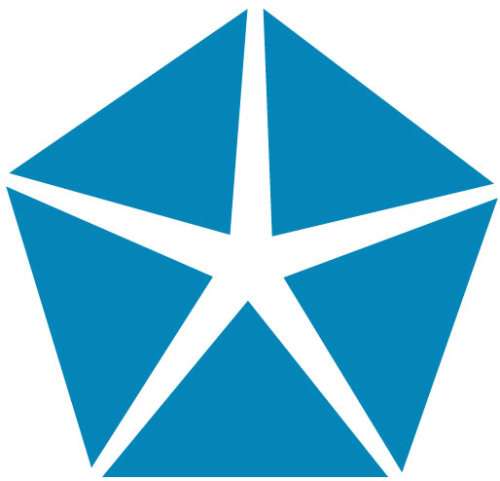 Sixty-four Chrysler dealerships from thirty states have filed a lawsuit against the US Treasury Department for a violation of the dealership owner’s 5th Amendment right stemming from the government-assisted closure of almost 800 dealerships in 2009.
Advertisement

The 5th Amendment of the US Constitution reads as follows:
No person shall be held to answer for a capital, or otherwise infamous crime, unless on a presentment or indictment of a Grand Jury, except in cases arising in the land or naval forces, or in the Militia, when in actual service in time of War or public danger; nor shall any person be subject for the same offense to be twice put in jeopardy of life or limb; nor shall be compelled in any criminal case to be a witness against himself, nor be deprived of life, liberty, or property, without due process of law; nor shall private property be taken for public use, without just compensation.

Note the portion at the end in bold, as that is what the 64 Chrysler dealerships suing the US Government claim took place when 789 dealerships had their Chrysler franchises removed by the Obama administration. Much like General Motors, Chrysler helped to claw their way out of bankruptcy by shutting down a massive number of dealerships that were proving to be less-than-profitable in the eyes of the company (and the government). From the perspective of the dealerships, they were informed that they were going out of business and that was that…thus having the government take their private property away without just compensation.

These 64 Chrysler dealerships suing the US Treasury Department are seeking around $130 million and the lawyer representing the group of disgruntled dealers, Leonard Bellavia, offered this comment in light of the lawsuit:
"It has become rather evident that the president's auto task force, as a condition of issuing the bailout funds, directed Chrysler's actions along with the dealer cuts – which have subsequently been determined to be ill-conceived and arbitrarily implemented.”

This seems like a case that will be a tough one to win, especially when you consider the fact that you are suing the federal government and if these 64 dealerships should win the case, it will open a huge can of worms for the other 725 Chrysler dealerships shut down in 2009. The government isn’t likely to make any decisions that will cost them hundreds of millions of dollars, especially when you look at how much better Chrysler is doing since the thinning of the heard.

Other Chrysler News:
GM, Chrysler won't be at the 2011 Tokyo Motor Show
Chrysler Group covers the HQ building with a 2011 Chrysler 200
Ram Trucks with natural gas could set a new trend in America
Lancia to feature rebadged Chrysler’s in Geneva
Chrysler increases reimbursement for consumers with special needs