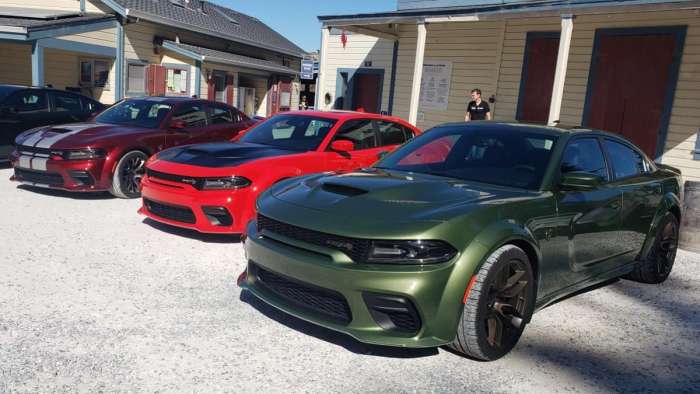 Dodge’s performance minded models took a hit in March as dealerships shut down amidst the Covid-19 pandemic, but the Charger, Challenger and Durango all posted strong numbers to start the 2020 calendar year.
Advertisement

While the Journey and Caravan are still technically part of the lineup, the core of the modern Dodge brand is comprised of the Charger, the Challenger and the Durango. As Dodge has moved to focus more on the rear-drive-based, Hemi-powered vehicles, the Journey and Caravan have been left behind, as were the Avenger and Dart. However, the Charger, Challenger and Durango have all remained strong over the past year and in the first quarter of 2020, those three performance minded models continued to turn in solid numbers.

Even as the Covid-19 pandemic basically eliminated new car sales in the month of March, both the Challenger and Charger are only down 10% while the Durango is up 5% during the first three months of 2020.

Dodge 2020 Q1 Sales
In the first quarter of 2020, the Dodge brand was down 20%, but that number looks a little worse than it really is. The two vehicles with the biggest decline in both volume and percentage of sales are the Journey and the Caravan, both of which are coasting towards their demise. Neither of these vehicles have been updated in many moons, but so long as they are selling at a reasonable rate, the brand will continue to offer them. The Journey was down almost 7,000 units (37%) and the Caravan was down almost 11,000 units (30%), and they have the biggest impact the overall Dodge 2020 Q1 numbers. However, we expect models that are all-but-discontinued to post poor numbers. 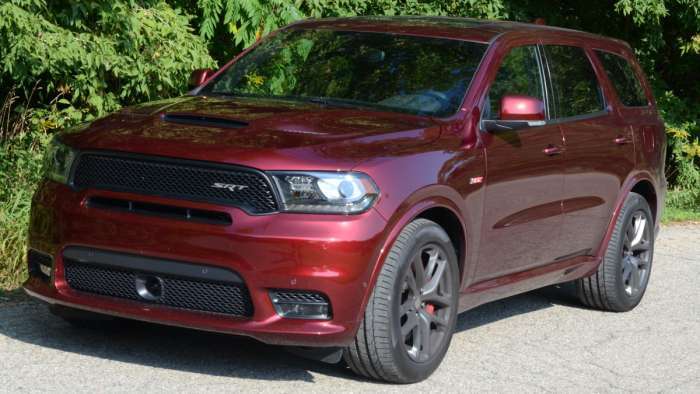 Strong Performance Numbers
The good news for Dodge during the first quarter of 2020 is that the vehicles that have been updated and marketed over the past year managed to stay strong during the first three months of the year. If not for the pandemic shutting down dealerships for most of March, the Challenger and Charger may have posted positive gains while the Durango did post positive gains amidst the unplanned shutdown.

The Dodge Durango moved 17,805 units during 2020 Q1, up 5% from the same period last year. That 5% increase is relatively small, but in a period where almost every vehicle sold in the United States is down, the Durango still showed positive growth.

Next, Dodge sold 18,628 examples of the Charger in Q1 2020, down 10% from the same period last year. The Challenger was also down 10% with 12,138 units sold in January, February and the shortened March. It should be noted that FCA saw a 10% decline in sales across the board when the pandemic hit, so the two Hemi-powered cars may have hit last year’s numbers without the forced pandemic downtime. 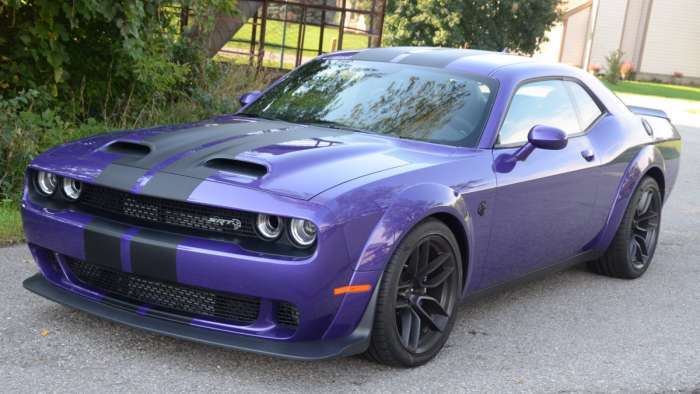 For those who aren’t familiar with the sales reporting system currently used by FCA, the company uses a quarterly reporting system rather than a monthly system. As a result, we don’t have monthly breakdowns and we haven’t since FCA went to this system starting with the third quarter of 2019. General Motors was the first American automaker to begin using this system in the second quarter of 2018. Ford went to the quarterly system starting at the beginning of 2019, followed by FCA later in 2019.

Unfortunately, with most dealership sales departments being completely shut down in April, with no sign as to when they might get back to business, we are almost guaranteed to see huge declines from every vehicle in every brand in America when the Q2 sales reports come out, but for now, the Charger, Challenger and Durango all looked good through the first quarter of 2020.