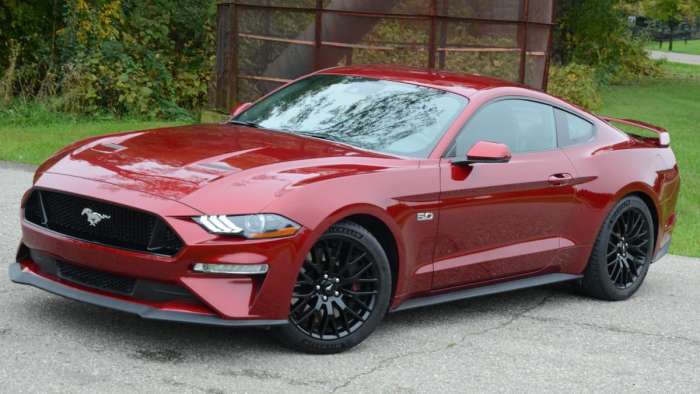 The Ford Mustang was the only car in the segment-of-three to show positive growth during the first quarter of 2020 while the Dodge Challenger stumbled a little and the Chevrolet Camaro stumbled a lot.
Advertisement

While automotive sales are down across the entire industry, vehicles like the Ford Mustang, the Dodge Challenger and the Chevrolet Camaro are likely the least-popular vehicles during a global pandemic. All American automotive assembly plants have stopped making vehicles and most car dealerships are closed, and it has been like this since mid-March. As a result, we knew that sales numbers for the first quarter would be pretty bad. After all, the companies more or less lost the month of March, but the numbers really aren’t as bad as we expected.

In fact, while the Chevrolet Camaro has continued its seemingly endless freefall into the abyss, the Dodge Challenger was a bit more stable. Meanwhile, the Ford Mustang actually posted positive growth in 2020 Q1, even after a relatively strong quarter last year. That allowed Ford’s pony car to lead the segment in both volume and growth for Q1.

The Beginning of 2020
During the first three months of 2020, the Ford Mustang was the bestselling car in the segment with 18,069 units sold. That is up 6.8% from the first quarter of 2019, marking the first Q1 growth by the Mustang since 2016 and making Ford’s pony car the only one of the three in the segment to post positive growth in 2020.

The Dodge Challenger was second in line in terms of both volume and growth rate. FCA sold 12,138 examples of their brawny muscle car during the first quarter of 2020, down 10% from the same period last year. The Challenger has been up and down in recent years, but it is still selling at a stronger pace than it did prior to the 2015 refresh. In the long run, a 10% decline while basically losing a sales month isn’t all that severe, especially for a car that hasn’t undergone any major changes in 6 calendar years. 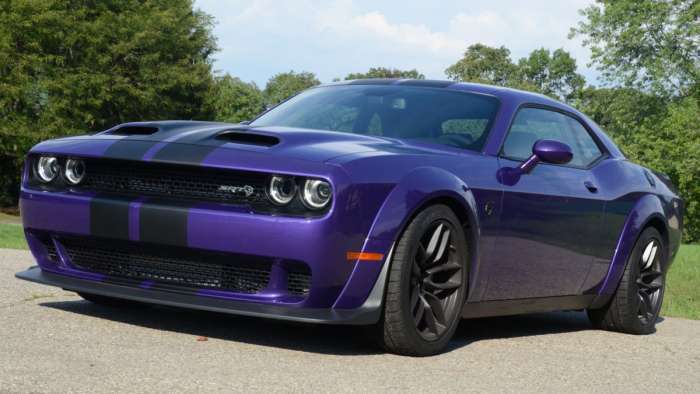 As for the Chevrolet Camaro, it is the freshest of the three, but since the sixth generation car was introduced, it has been on a steady downward spiral. In Q1 of 2020, the Camaro had an all-time record low in quarter sales with just 7,185 units sold. That is the worst first quarter by any of the three American muscle/pony cars in the decade in which I have been covering segment sales. Worse yet, the Camaro is on pace to have its worst historic sales year ever and with the Covid-19 pandemic shutting down the industry, we are fairly certain that the numbers are going to continue to get worse through the second quarter of the year.

Numbers Will Get Worse
Overall, the sales numbers for the Ford Mustang and Dodge Challenger aren’t all that bad, considering the ongoing health emergency in the United States. If not for dealerships losing the month of March, the Challenger may have equaled the previous year’s numbers and the Mustang may have posted even greater growth. As for the Camaro, its numbers have been on a steady decline since the current generation was introduced, so Covid-19 only made a bad situation worse for Chevy fans. 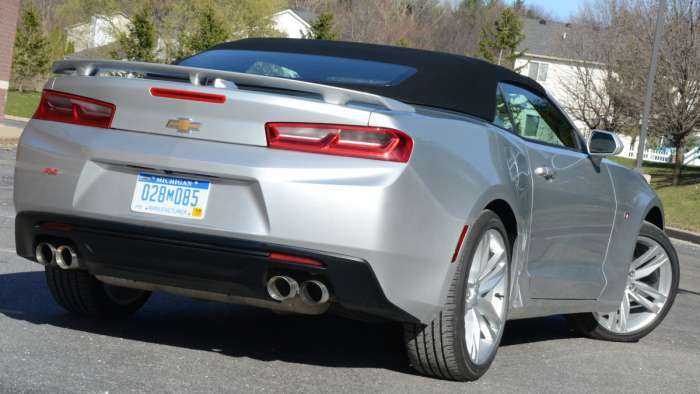 Unfortunately, with assembly plants and many dealership sales departments being shutdown for the month of April, we are likely see sales numbers for all vehicles plummet during Q2. If society gets back to work in May, we could see the industry begin to recover, but with some areas planning to extend the shutdown through June or July, 2020 Q2 is likely to be the worst quarter in the history of the American auto industry. In times where few vehicles are selling, we would expect performance cars to be among the least popular, so there is a good chance that when we revisit muscle car/pony car segment sales in three months, we aren’t going to have much good news to report.

Tesla-Funded Research Reveals One of The Biggest Mysteries of EV Battery
Tesla Tesla Buyer Nets a Whopping $12,000 Discount After Asking for Reduction
END_OF_DOCUMENT_TOKEN_TO_BE_REPLACED