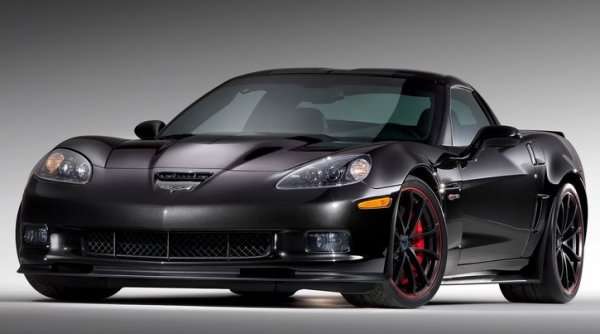 A class action suit has been filed against General Motors by a group of Chevrolet Corvette Z06 owners due to some problems with the LS7 engine, but some outlets are reporting the lawsuit in a way that has led some to believe that the new C7 Corvette Z06 with the LT4 engine is involved – but this lawsuit only pertains to the C6 Corvette Z06.
Advertisement

Before getting into the details of the class action lawsuit against General Motors, a quick bit of clarification on the Corvette Z06 engine recall. Several outlets which reported this lawsuit correctly referenced the 2006-2014 Corvette (C6) Z06 models, but they followed up by talking about the LT4 V8 in the 2015-2016 Corvette (C7) Z06. This has created some confusion as to which Corvette Z06 supercars are included in this suit, but it should be noted that this legal issue pertains strictly to the 2006-2014 model year Corvettes which are powered by the 7.0L LS7 V8 – NOT the LT4 V8 in the new Corvette Z06.

Of course, it should be noted that the 5th generation Chevrolet Camaro Z28 also has the LS7 V8, but there has been no mention of the Camaro in the legal documents.

C6 Corvette Z06 Lawsuit
The class action lawsuit against General Motors has been brought up by 19 individuals who have filed more than 70 complaints pertaining to their C6 Corvette Z06. The plaintiffs insist that the valve guides in the LS7 engine wear faster than they should and this excessive wear leads to early engine failure.

Reports allege that General Motors is aware of this issue and although they began testing the engines for this problem, they found many if the engines did have valve guides which were out of normal specification, but the company didn’t deem it necessary to go on any further with the tests. The legal paperwork insists that GM halted the investigation because they simply didn’t want to deal with the cost of repairs.

Also, the lawsuit claims that General Motors is fully aware of the LS7 valve guide problem, but the automaker has yet to come up with a solution. Granted, the company has sold thousands of cars with the LS7 engine and only 19 of them have joined forces to file suit, but with there could be more owners looking to get their lawyers involved if the company is found to be at fault for these engine failures.

Should GM lose this lawsuit, not only will they be responsible for making things good with the 19 people suing the company, but they could also be required to settle up with the others who own cars with these engines – possibly leading to yet another costly recall.

As more information becomes available, you will find it here on TorqueNews.com.