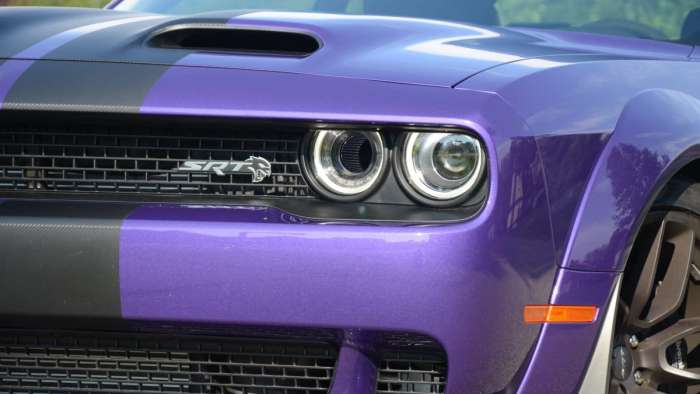 2020 Dodge Challenger The Anticipation is Building: In What Ways It Could Be Special

Our coverage of the 2020 Charger has led to many questions about the 2020 Dodge Challenger but so far, no official information has been announced.
Advertisement

Over the past few weeks, we have talked a great deal about the 2020 Dodge Charger, since the new widebody package for the Scat Pack and Hellcat trim levels was introduced at FCA’s annual “What’s New” media event in Michigan.

When Dodge rolled out the widebody cars, the brand also offered up the information on the rest of the lineup, which we have talked about at length. 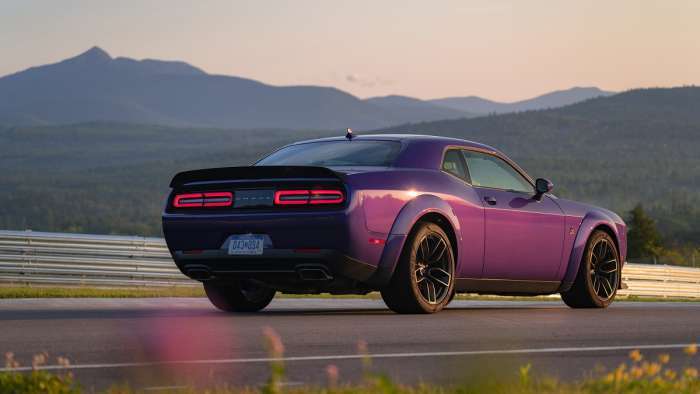 However, while the Charger has been getting loads of attention, we haven’t talked at all about the 2020 Dodge Challenger and the lack of information has led to a surplus of questions. Unfortunately, we haven’t talked much about the 2020 Challenger because so far, Dodge hasn't issued any official information on the muscle car for the new model year. 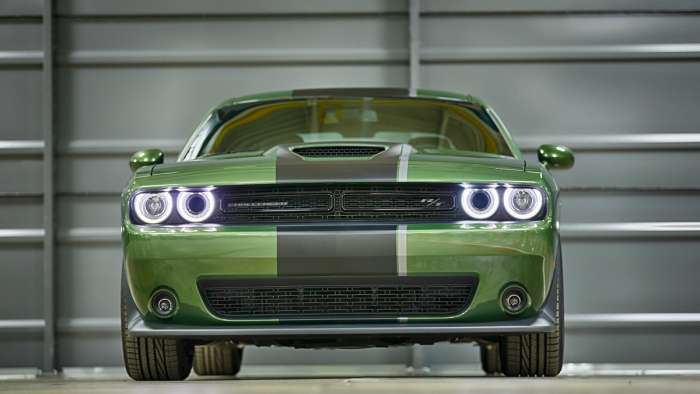 2020 Challenger Could Be Special
The very first Dodge Challenger went on sale in 1969 as a 1970 model, so 2020 marks the 50th anniversary of the legendary Mopar muscle car. There have been loads of rumors about Dodge introducing a new trim level that would celebrate the 50th anniversary with more power than any model in the past, but I have always been skeptical of that. Dodge has done so much with the Challenger already that has pushed the boundaries of a production road car, including an 840-horsepower option designed to run on 100-octane race gas, that is seems like a difficult task to come out with something even more incredible.

However, it would make sense for Dodge to issue some sort of special package for the 50th anniversary and frankly, I hope that all of the rumors are accurate. There have long been rumors of a 1,000 horsepower muscle car with a modern take on the 426-cubic inch Hemi. When the Hellephant crate engine was introduced, the people spreading some of these rumors were sure that it would be the powerplant of the 50th anniversary Challenger. However, with Mopar officials assuring me that the Hellephant is not emission compliant in any way, it seems unlikely that we will see a production, street-legal Challenger with the 1,000 horsepower, 426-cubic inch Hemi. 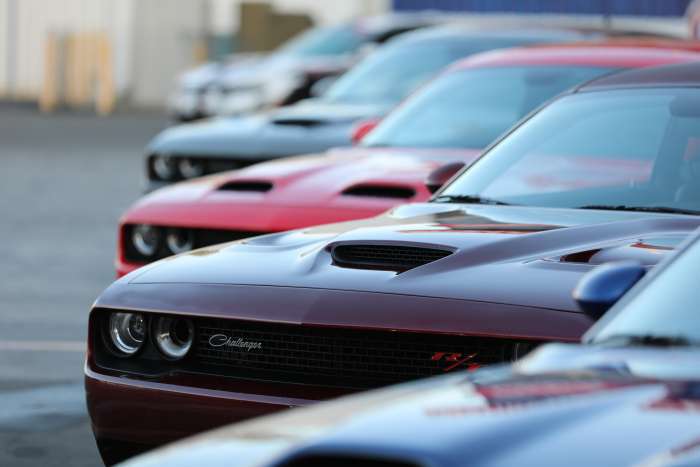 That being said, our insiders have never said anything to indicate that the Hellephant crate engine will soon be a production road engine, so I am very skeptical of that rumor becoming a reality.

I do expect to see Dodge do something to celebrate the 50th anniversary of the Challenger, but I don’t think that it is going to be a 1,000 horsepower package. I hope that it is – I really do – but I’m not holding my breath.

2020 Challenger is Already a Little Late
While it is only the end of July 2019, there are quite a few 2020 models that are already on dealership lots, including the Jeep Gladiator and the Toyota Supra. There are other 2020 models that have been fully introduced and have gone on sale, but are not yet at dealerships, such as the near-sold-out C8 Corvette and there are others yet – like the 2020 Dodge Charger – that are not on sale, but we have all of the key information.

In other words, the 2020 model year is upon us, yet there has been no word at all on the 2020 Dodge Challenger. It is not available in the order banks yet and Dodge hasn’t said a word about the model, leading many people to believe that the brand is waiting to drop some big news on the industry.

These hopefully fans of Dodge, Mopar and American performance cars in general are hoping that the delay in announcing 2020 Challenger information is designed to build anticipation for big news. Maybe it is a new halo package that will offer more power than the current Hellcat Redeye. Maybe it is the long-rumored replacement for the 392 that is expected to measure 426 cubic inches – even though I have never seen any proof that such an engine is on the way.

Watch my review of the 2019 Dodge Challenger Scat Pack 1320, which I think is one of the best street packages on the market today and click to subscribe to Torque News for daily automotive news analysis.

In the long run, Dodge might not be talking about the 2020 Challenger because there are no big changes for the new model year, but with the 50th anniversary nearing, fans of the brand have their fingers crossed for another Earth-shattering muscle car.

As soon as any official information becomes available, you can be sure to find it here on TorqueNews.

DeanMcManis wrote on August 1, 2019 - 1:51am Permalink
What I think would be more impressive than more HP for the 2020 Challenger would be to adapt the Jeep Trailhawk's AWD setup to the Challenger. More traction would be better at making the car faster than simply adding more power, because the Hellcat is already traction limited with it's huge power today. While they are at it add AWD to the Charger Hellcat, and offer Redeye versions of the Charger, Trailhawk and Ram truck while you are at it. Unfortunately I worry that the 50th anniversary will just be celebrated with a unique color combo, with matching stickers and seat stitching.
Raymond allred wrote on September 4, 2019 - 8:46pm Permalink
All information on the 2020 Dodge Challenger
David A Geoffroy wrote on October 1, 2019 - 12:05pm Permalink
I think The best package would be the 392 with AWD on both the Challenger and Charger. These are great cars but they would really surpass Ford and Chevy if they had AWD exclusively! Just my opinion but I would buy one especially since I traded my 392 for a GT I love the car but miss the power and the amazing roar of the big V-8