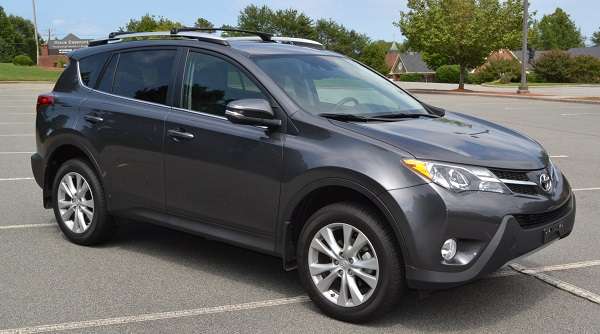 In August 2015 I had a chance to test drive the 2015 Toyota RAV4. With my family we were returning from Armenia and I got the 2015 RAV4 to drive from Washington DC to Hickory, NC.
Advertisement

Toyota RAV4 with Honda CR-V were the pioneers in the compact utility space and they continue to sell really well. Usually they are the top three sellers in their respective categories. This is why this car is is very important on how we view compact SUVs today. It has been 20 years since the RAV4 is part of our automotive landscape and remains a major player in the SUV segment.

The drive from Washington DC to Hickory, NC is about 400 miles and because we were coming from an overseas trip and were effected by jet lug and time difference, we decided to stay at a hotel in Harrisonburg, VA and continue our journey the next day.

We could easily put a car seat at the back and with our 3 years old girl also sit two boys. The drive was very comfortable and I would say so pleasant, driving through the mountains and valleys of VA.

2015 Toyota RAV4 Price
The manufacturer's suggest retail price of the 2015 Toyota RAV4 is $28,450. However, with all options it can climb up to $32,298 dollars. Several things add to the price. But one of them was the Remote Start feature which costs 499 dollars. If you live in parts of the world where the winters are long and severe, you may want to have this feature added to your package. But if you live in the South or in California where winters are warm you don't necessarily need it.

With the 2015 model Toyota wanted to move away from the practical image and added, as some reviewer put it, passion to it. In the exterior, it has got some nice character lines and an edgy front that if you look goes down the side. The taillights look very beautiful as well. The exterior is beautiful, but in the 2016 model, which few days ago was also unveiled in Toyota's Asian markets, it has even a more refreshed look. Regarding the 2015, the only suggestion I would make is the cheap looking wheels. I think in this day and age the alloy wheels are the way to go. 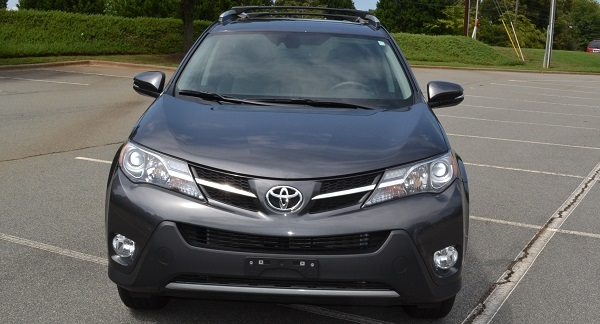 Here is the back of the exterior of the 2015 Toyota RAV4. 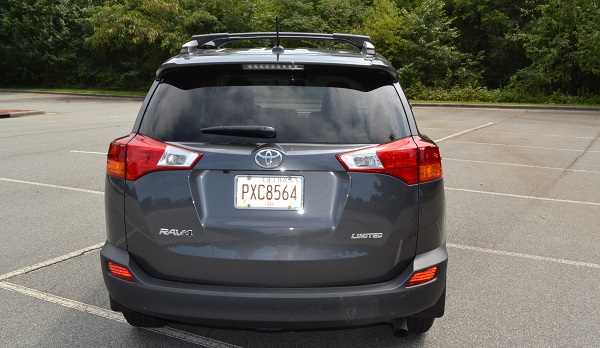 Here you can see how Toyota has improved and refreshed the 2016 RAV4 unveiled in Asia few days ago. 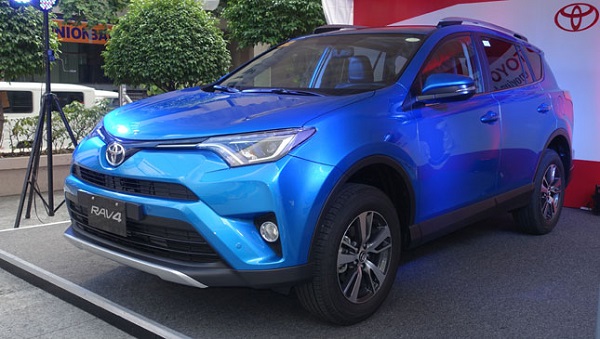 Interior has an interesting arrangement. The console is int he center and the lower part is partially hidden. As often with the Japanese manufacturers, the quality of materials is not great, but they are very satisfactory. The plastic seems to be a little too hard, but the assembly is excellent. Interior is spacious and full of light. I truly enjoyed driving this vehicle. 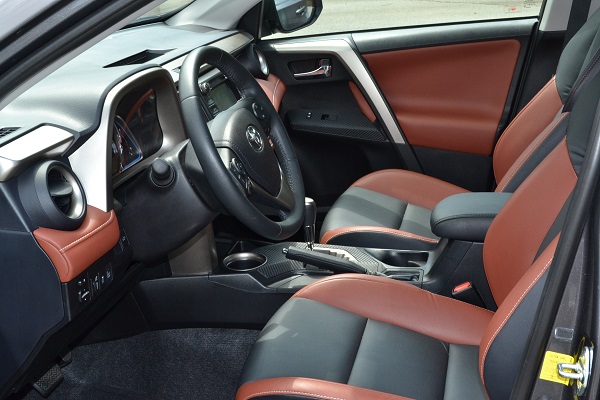 Here is the back of the interior. 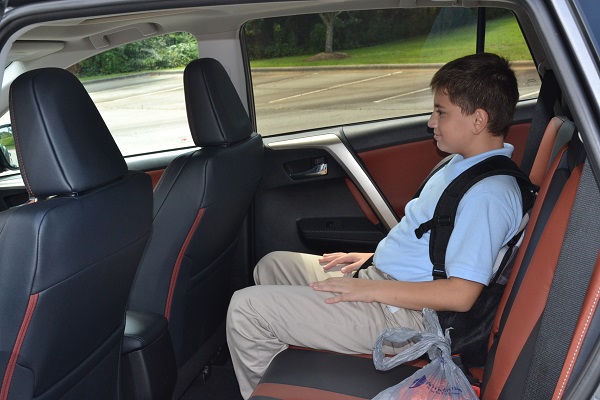 Now it happened that one of my friends during this time bought a Honda CR-V. Comparing the 2015 Toyota RAV4 vs 2015 Honda CR-V the main difference is that the CR-V is lower than the RAV4. There is also the price difference depending on the features. The RAV4 is about 5000 dollars more expensive, but again, this depends on the features.

I think Toyota has a winner with this vehicle and the 2016 model shows that they keep improving what seems to be a fantastic vehicle in its segment.

Behzad wrote on January 2, 2016 - 6:38am Permalink
Dear sir, I want to buy a new Toyota rav4 from Dubai to my wife and import to Iran. So I don’t need warrantee. Less price is better but I need automatic transition. After one mount from peroforma date I will come there and buy it cash. Would you please send me a preform invoice for new and automatic, If it possible CIF Bandar Abbass, Iran. Buyer name is Masoumeh Ghahremanibejandi and please some information as fallow to invoice and price list: 1- Left hand 2- Model: 2014 or 2015 less price is better 3- Type 4- New car 5- Packing type 6- Net and gross weight 7- Engine 8- Place of delivery 9- Color: black is better 10- Options 11- Contract type (CIF or FOB or EXW) CIF is better if you can 12- Country of Origin 13- Shipping point 00989126809327 [email protected] Thanks a lot B.Mirzaei

Elon Makes a Cybertruck Statement With an Action, But Quiet in Words
Tesla's Record Month in China: Doubled Registrations in March 2021
END_OF_DOCUMENT_TOKEN_TO_BE_REPLACED