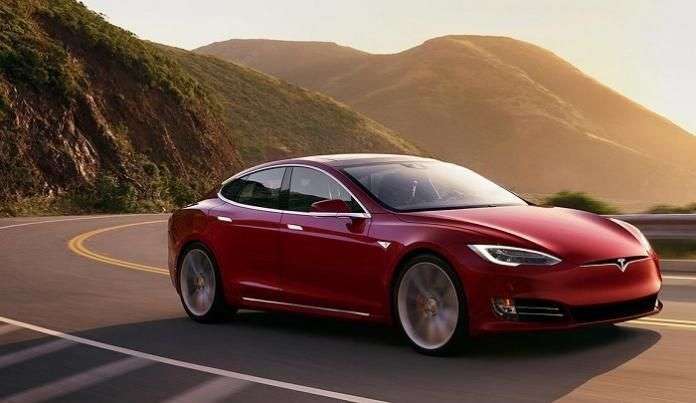 Model S owners responded in the TESLA MODEL S Owners Club on Facebook requesting 5 more updates. I think they are useful and could be handy. Here are those five update requests from Tesla Model S owners and I would like to hear from you what you think about them. Are there any other updates you would like to see in your Tesla coming soon?

1. Fix The Streaming Service
Tesla Model S owners say they love Tesla, but the streaming needs some help - since a long time. They add that tt's the only bad thing about the car. They must be using outdated mobile broadband cards or something. "It worked well for both of our Tesla's until about 6 months ago, it just does not get better, no matter what update they push through, comments Irene Hoeflich-Wiederhold. "I've only had my car for 3 weeks, so my experience has been awful so far in that area," writes Hector Welsh referring to Tesla's streaming service.

2. Dashcam Requests
Tesla owners want to be able to do certain things with their dashcams. They want to be able access, view, download and etc. the video from from their dashcams anytime. Otherwise, they say the use may be limited and standard. One thing related to the dashcams is that they also want to know how valet parking people treat their cars.

4. Control Smartphone Music From The Touchscreen
People say they would like to be able to control the songs played from their iPhone and Android-powered smartpones via the touchscreen. This would be a handy feature. It will also reduce the instances of texting while driving since it's easier to navigate on a larger touchscreen than on a small smartphone. They also requested Spotify to work. Others requested a working browser, but I don't think it's a good idea as people may start surfing the net while driving.

5. Keep The Car Running When Passengers Inside
How about not shutting the car off when the driver exits the car and there are passengers in it? This was another request that came in the group chatter.

In yesterday's story, titled 7 Huge Updates That Are Coming To Tesla Model S and Model X Soon people particularly loved the one update that enables them to turn on heated seats via the app. This request is very handy when you live in areas where the weather can get very cold in winters. Turning on the heated seats and steering wheel via the app will be most useful for those Tesla owners who live or drive in cold climate.

Now some people say they were hoping that Tesla CEO Elon Musk was looking for more substantive improvements to the company than those small tweaks to the existing cars mentioned in yesterday's story. On the other hand he went to Twitter and asked what owners wanted. Those were some of the first.

What do you think? Let us know your opinion in the comments section below please. Do you think those were significant updates and what other updates do you want to see coming to your Tesla soon? If you liked this article and think it may help your friends, consider sharing or tweeting it to your followers.

Xrayvsn wrote on January 4, 2018 - 7:46pm Permalink
I would love to be able to set a time for car to start preheating for both morning and evening schedule customizable for each day of the week. Would be much better than precondition option which guesses when you might need it
Steve wrote on January 4, 2018 - 10:16pm Permalink
Preset button(s) at the he top of the screen that would set the upper and lower halves of the screen to display my “favorite” apps: ie: music on top, energy usage on the bottom.
Ray Wong wrote on January 5, 2018 - 7:00am Permalink
Using usb audio, i find it frustrating that it constantly resets and need to wait for itt to reload. Pain when using a 1tb sad.