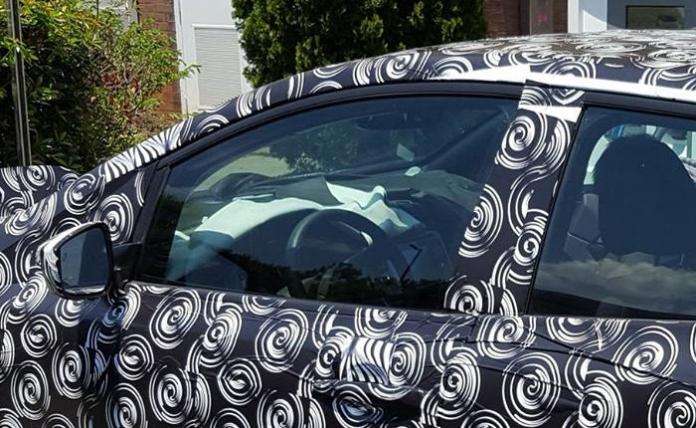 Rare Glimpse of 2018 Nissan Leaf Interior and Side Images

You probably haven't gone this close to the 2018 Nissan Leaf. At least not yet. But Calvin Grier a nice gentleman from Facebook's Nissan Leaf Owners Group got this close and took some photos of Nissan's iconic EV.

"I snapped a few pics at an EVgo station yesterday. The guys were really nice, but wouldn't tell me the range on the new Leaf," Calvin wrote on Facebook sharing these pictures for discussion. When I asked him if I can use these pictures for TorqueNews readers, he gregariously agreed and shared this with us. 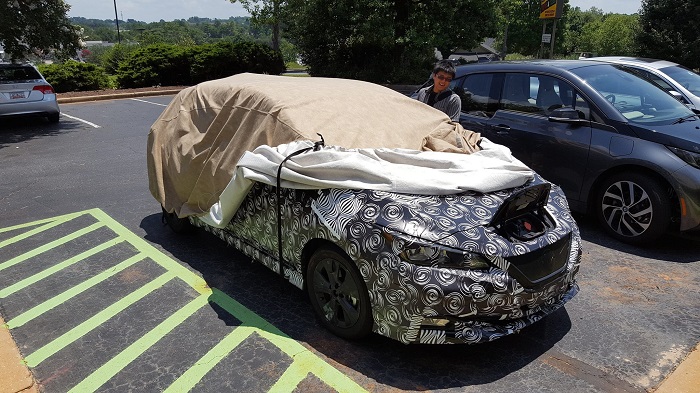 "You can use them. I took the pictures on a hot day at the EVgo charger at a hotel in Anderson SC. Do I get a VIP membership pass as a reward?

"The team of people had just completed charging during their lunch break.

"The car was covered while charging. But had to be "unmasked" to move, so I could charge."

Here you can see the 2018 Nissan Leaf being "unmasked," as Calvin put it, so they could move it so Calvin could charge his car. It gives you a nice front side view. 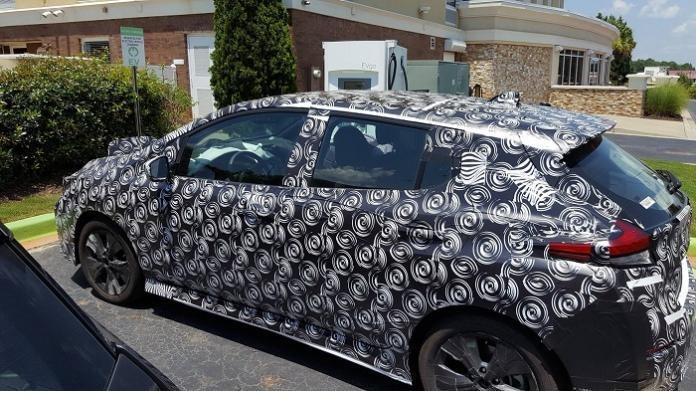 When I asked him if saw anything about the interior, here is what he wrote. The interior of the 2018 Nissan Leaf is "crowded with electronics and bags of stuff. The dash had covers over top, so it was difficult to see due to the bright sunlight we had that day. I was just glad they moved it so I could charge my i3."

Here is how the car looks like after being fully unmasked. Calvin noted in the comments that the 2018 Leaf will have a family resemblance to the other Nissan cars. "Less unique. Think Ioniq," he wrote.

By the way, several days ago other spy shots of the 2018 Nissan Leaf appeared from Japan. You can see it camouflaged and being test driven on Japanese roads. I think as the September 6 reveal date nears we will see more and more pictures of this car which is being welcomed and highly anticipated by many current Leaf owners, EV enthusiasts and environmentalists around the world.