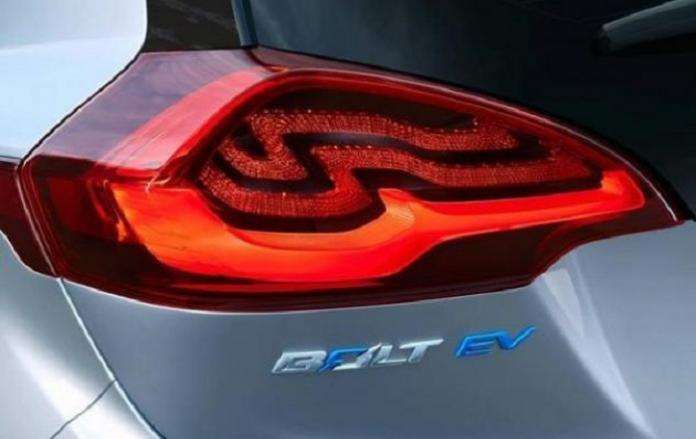 My Biggest Shock When I Test Drove Chevy Bolt

Yesterday, in GM Electric Vehicle Owners group on facebook a new discussion was looking at the biggest shocks and negatives of Chevy Bolt. Let's look at one of them.
Advertisement

Jennifer Sensiba, a group member from Las Cruces, NM wrote about her biggest shock and the negative when she first tested the Chevy Bolt. Here is her post below. But also check out this initial drive review of the 2017 Chevy Bolt pointing how this car effectively mainstreams E.V.

I finally found a Bolt to test drive. I have got to say, I am impressed. I would have driven it home, but we played musical cars too much this year and are going to have to wait a while.

The biggest shock to me was how roomy the little car is. I knew on paper it had better room because it's an EV and layout is easier to optimize, but it caught me off guard just how roomy it feels in person. It's like a TARDIS. Just bigger on the inside.

I was also quite impressed with the efficiency of Chevy Bolt. I put miles/kWh on the display, reset it, and tried some not-too-intense hypermiling. This thing blows the doors off the LEAF in that regard. Over 11 miles/kWh, including some freeway. Not bad at all, and not hard to achieve in town. Probably not achievable under all circumstances, but very impressive.

The only negative was the Torque Steer. I haven't felt torque steer like that in any post-1990 car. But then again no pre-90 FWD car had this much instant-on torque.

The Bolt is definitely my next car, Sensiba concludes in her status.

Kevin Vanhutton from the group responded to Sensiba and agreed on the Torque. "I test drove one last week and agree with you, particularly about the torque steer. I floored it on a straightaway and had to back off the accelerator because the amount of torque steer surprised me so much," Vanhutton writes.

Wendell Bell responds and asks to forget all this EV/climate change/save-the-world stuff; the Bolt really goes like a bolt. "It’s Chevy’s new hot hatch, and I’m just waiting for a chance to have some fun with a driver of a recent ‘Vette. I’ve found that full petal-to-the-metal just produces interesting chirps, and a little less applied power seems to produce better results. I *try* to stay above 4mi/kwh," Wendell writes.

"Yeah. From a fun perspective, the Bolt wins on that point alone," Sensiba agrees.

Have you recently test driven a Chevy Bolt? If yes what shocked you and what was there that you didn't like much?