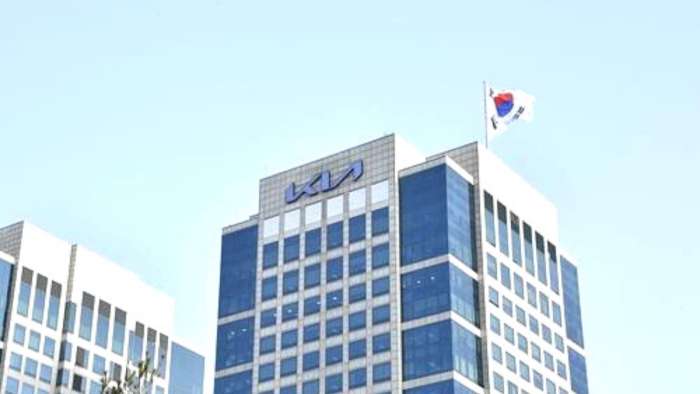 KIA has reported impressive 2021 Quarter One Results. Kia's net earnings in the 1st.quarter increase 289.2 percent to 1.03 trillion won, which is the equivalent of about $926 Million USD.
Advertisement

KIA Corp., South Korea's second-largest automaker, reported on Thursday that its first-quarter net profit has nearly tripled year-on-year thanks to a low effect. base and strong sales of sport utility vehicle (SUV) models, but has raised concerns about the impact of a global shortage of chips on its production.

Net profit for the first quarter reached 1.03 trillion won ($926 million), up 289.2 percent year-on-year, the company said in a report filed with regulators.

KIA said the recovery in demand after the ongoing virus and strong sales of high-end SUV models in major markets, like the KIA Telluride and KIA Sorento, spurred its sales growth, while recreational vehicles accounted for almost half of its sales.

In addition, KIA said that in the second quarter, it will focus on marketing for its new K8 sedan and EV6, the first all-electric model built based on Kia's electric vehicle (EV) platform, before its scheduled launch in the second half of this year. The EV6 is rising to be a serious competitor to Chevy Bolt and will form the basis of future performance electric cars at KIA.

Kia estimated an unfavorable business environment in the second quarter, due to global chip shortages, the prolonged ongoing virus and rising raw material costs. Torque News Ford reporter has a good story looking at the causes of chip shortage in the automotive industry, which I recommending to read as well.

Do you think KIA has done well and reported good results in Q1 2021?