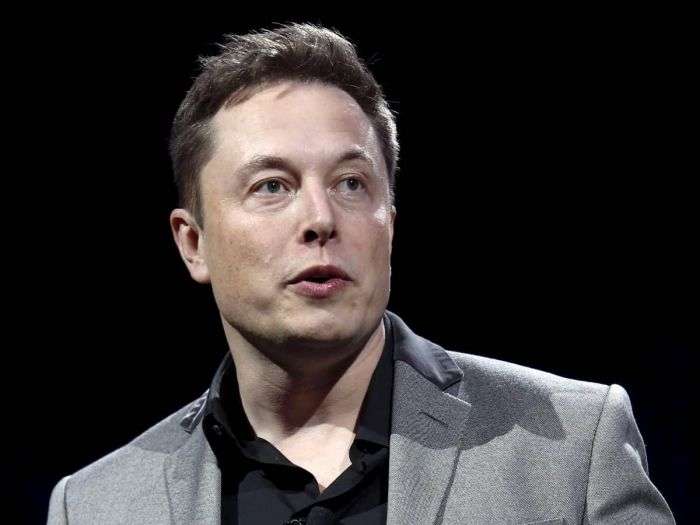 Elon Musk Tells on Twitter When Tesla Will Be Profitable

Tesla CEO Elon Musk made a revealing tweet this morning explaining when Tesla will be profitable and why it doesn't need to raise cash. Apparently, the Model 3 will make Tesla cash flow positive by the third quarter of 2018.
Advertisement

When Tesla reported its 1st quarter earnings it surprised many industry analysts that the company will not need to raise cash to fund the Model 3's production. Although numbers are improving and Model 3 deliveries are picking up at a solid pace, many industry analysts still do not believe that Tesla will not need to raise cash.

Some fund managers wrote to their clients that "Tesla, without any doubt, is on the verge of bankruptcy." Yet, things were improving. Elon Musk moved to the factory and personally took charge of Model 3's production.

Then we heard of Tesla's record production week in which they registered 3,000 Model 3 VINs. After that Torque News reported that many Model 3 reservation holders excitingly report a new wave of invitations from Tesla. Then, some analysts started to speak about Tesla's two important steps that the company took last week, pointing to when it will emerge as a brilliant car company.

This is all good news for Tesla.

Early this morning Elon tweeted when exactly the company will be profitable and cash flow positive. "Tesla will be profitable & cash flow+ in Q3 & Q4, so obviously no need to raise money," Elon Musk wrote on Twitter. This was in response to The Economist, that twitted an article saying, that according to one bank, Tesla will need to raise somewhere between 2.5 to 3 billion dollars this year.

The Economist used to be boring, but smart with a wicked dry wit. Now it’s just boring (sigh). Tesla will be profitable & cash flow+ in Q3 & Q4, so obv no need to raise money.

Some Tesla enthusiasts say that Elon has a tendency to over-promise. We have seen that with Model 3 deliveries, which were originally supposed to reach 20,000 a month in December of 2017. At this point that production goal has just been a hope.

"I can’t think of a time when he DIDN’T over-promise. I understand he’s a super genius, but why can’t he anticipate that his employees might not be able to keep up to his expectations?" asks one user under a relevant discussion on Reddit.

Others say part of his strategy is to be aggressive with manufacturing goals. This puts added pressure on staff, and they hustle more. No one, especially in tech companies, works faster than necessary. Putting an unrealistic date on something only ensures it won’t be ready by that time.

Many are still skeptical about Tesla's profitability this year, but yet hopeful. A profitable quarter, and generating a profit that covers all costs, are different things. Since the Model 3's production line has basically been paid for, that cost won’t be incurred in Q3. Thus, Tesla has an easier time profiting.

"It’s a statement that includes a healthy ongoing ramp of the M3 and even more important a high profitability of that car! It’s a very clear statement from Elon and underlines that there is not at all any need to even discuss a capital raise. Once that happens the last argument against Tesla has been taken away," writes another user under the Reddit discussion, referring to Elon's latest tweet about Tesla's profitability.

What do you think? Will Tesla emerge as a profitable company in the 3rd quarter of 2018? Let us know in the comments section below please.

Wendy wrote on April 14, 2018 - 3:14am Permalink
Tesla does this every few years, but it's not sustainable. They'll defer accounts payables and capital expenditures to another quarter. They'll cash in all their ZEV credits. This year they'll try to also collect Model Y deposits (which of course would never have made the rumored 2019 launch anyway), and they'll have a big push to clear out inventory before the tax credits start winding down in the following quarter after they hit 200k. And then after they make the quarter look good and the stock recovers, they will make some excuse and attempt to raise capital in some form, whether that be through shares, drawing lines of credit or more bonds, saying it's not that they need to, but they want to be safer to have extra cash on hand.